The Daily Nexus
Record Recap
On This Day: Shades of Sentimentality in Frank Ocean’s “Blonde”
August 20, 2021 at 7:07 pm by Jadon Bienz and Evan Gonzalez

Few artists receive the double coverage of the Record Recap column, but Frank Ocean has been so universally acclaimed and artistically talented that he deserves to be an exception. It certainly says something that Drake — the Artist of the Decade according to Billboard — got booed off stage when fans had thought Ocean was going to perform instead. “Blonde,” Ocean’s second commercial album (not counting “Endless”), planted him in this titanic status, as he pivoted his flavor of R&B to create a wispy, sentimental masterpiece. 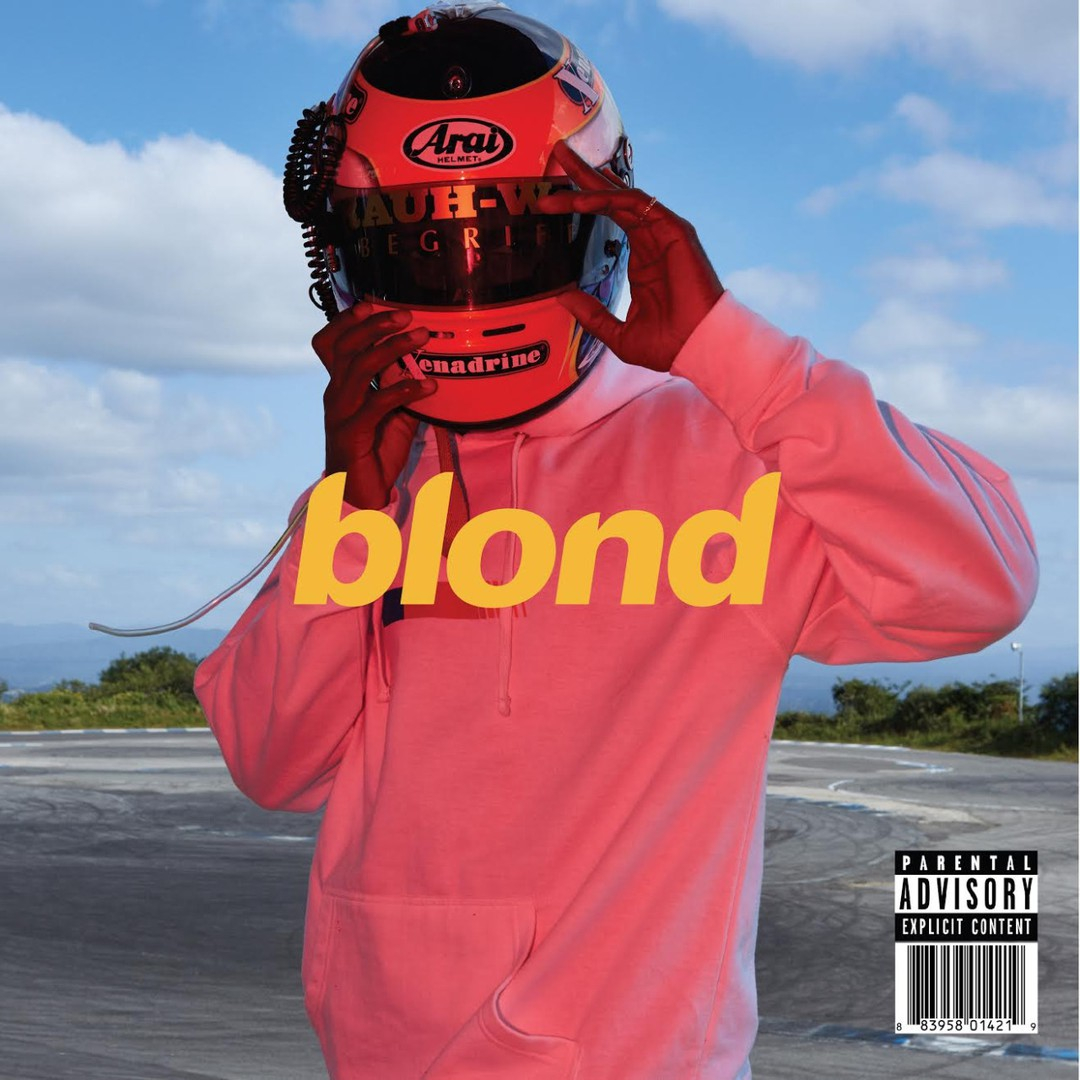 Ocean released “Blonde” with a similar attitude of boundary breaking as the album itself. Now an urban legend within hip-hop head communities, Ocean had at one point been famously signed with Def Jam Recordings and legally bound to produce one more album after his debut record “channel ORANGE.” A cryptic livestream-like video of Ocean constructing a performance set precluded the release of his visual album, “Endless.” The album was released exclusively on Apple Music and fulfilled his contractual obligations to Def Jam, such that Ocean freely dropped “Blonde” on the following day — Aug. 20, 2016.

“Blonde” serves as the sonic meshing of the two styles found on “Channel Orange” and “Endless.” The mainstream R&B that Ocean produced on “Channel Orange” is replaced by a sound more akin to what is now termed alternative R&B. This experimentation with alternative and lo-fi genres was something that Ocean had introduced on his visual album “Endless” on tracks such as “Wither” and “Higgs.” This sort of sonic blending of styles is further highlighted in the production and writing credits of “Blonde,” featuring writing credits to hip-hop staples such as Kanye West, Tyler, the Creator and Pharrell Williams; writing credits to one of indie music’s pioneering figures, Elliott Smith; and production credits to a giant of alternative music, James Blake.

On “Blonde,” Ocean somehow managed to capture the sound of nostalgia. This isn’t the first time that Ocean has explored the idea of nostalgia (given that his first mixtape was named “nostalgia, ULTRA”).  Lyrics such as, “Wish I was there, wish we’d grown up on the same advice / And our time was right,” on “Self Control” show a sense of yearning for the past, or the ability to change things that have long passed. On “Ivy,” Ocean laments, “We didn’t give a fuck back then / I ain’t a kid no more / We’ll never be those kids again.” On each song, Ocean finds a way to create this sense of nostalgia and the music almost encourages the listener to connect this with their own lives. On the closing track “Futura Free,” Ocean includes a sample of an interview with his brother (who recently passed away in August 2020), with the poor quality of the recording making it seem like a childhood memory.

Perhaps the greatest achievement on “Blonde” is Ocean’s ability to create soundscapes that resemble the thematic ideas within each song. Each song is crafted in such a way that it is near impossible to not visualize what Ocean illustrates in his lyrics. On “Nights,” one can picture Ocean coming off a night shift driving around in a brightly lit city (think something like this). It’s almost impossible when talking about “Nights” to not mention the beat switch that has now become iconic. This was not the first time that Ocean had experimented with a beat switch (see “Pyramids”), but it has now become the most infamous of his beat switches, so much so that no discussion of this song can be had without bringing it up.

The thematic focuses of the album are artfully highlighted in “Close To You,” Ocean’s interpretation and recontextualization of Carpenters’ hit track, “They Long To Be (Close To You).” Whereas the original track is remarkably sweet, featuring Karen Carpenter fawning over a lover while backed by strings, Ocean’s rendition dwells in the rejection of a fall from that obsessive high. The cover also cleverly samples Stevie Wonder’s live vocoder rendition of the track — Wonder’s version is once removed from the human tenderness of the original, and Ocean basks in that beautiful loneliness.

While each song in some way remains attached to Ocean’s R&B roots, “Seigfried” is perhaps the most experimental of the songs on the album and strays the furthest from the R&B genre. “Seigfried” is anchored by an instrumental that could almost be considered psychedelic, with a guitar riff that intermittently reappears throughout the track. The lyrics themselves are just as psychedelic and mystical as the instrumental, with lyrics such as, “The markings on your surface / Your speckled face / Flawed crystals hang from your ears / I couldn’t gauge your fears / I can’t relate to my peers,” reading more as the inner musings of a poet rather than the intricate story of a storyteller. The song is also the epitome of other artists’ influences on Ocean throughout this album, featuring a writing credit to Elliott Smith and The Beatles as he samples their songs “A Fond Farewell” and “Flying,” respectively.

With his genre-blending on “Blonde,” Ocean once again pioneered a new style of R&B. The prevailing influence of “Blonde” can be heard among R&B artists such as Daniel Caesar with his brand of lo-fi alternative R&B. While other artists have attempted to imitate the sound of “Blonde,” their products have seemed mostly superficial in comparison to the original, as the instrumentation and vocals of “Blonde” seem almost like lightning in a bottle, a perfect representation of each moment of Ocean’s life during the four years he disappeared from the public eye after the release of “Channel Orange.”  While fans are still in a drought as it has been five years since the release of “Blonde,” all know that these long breaks from music ensure that Ocean is crafting something that will once again change the landscape of music.