The Daily Nexus
Nexustentialism
It's satire, stupid.
Bee Population Nearly Annihilated After Year Without CALPIRG Harassment
August 5, 2021 at 4:20 pm by A. Wiessass 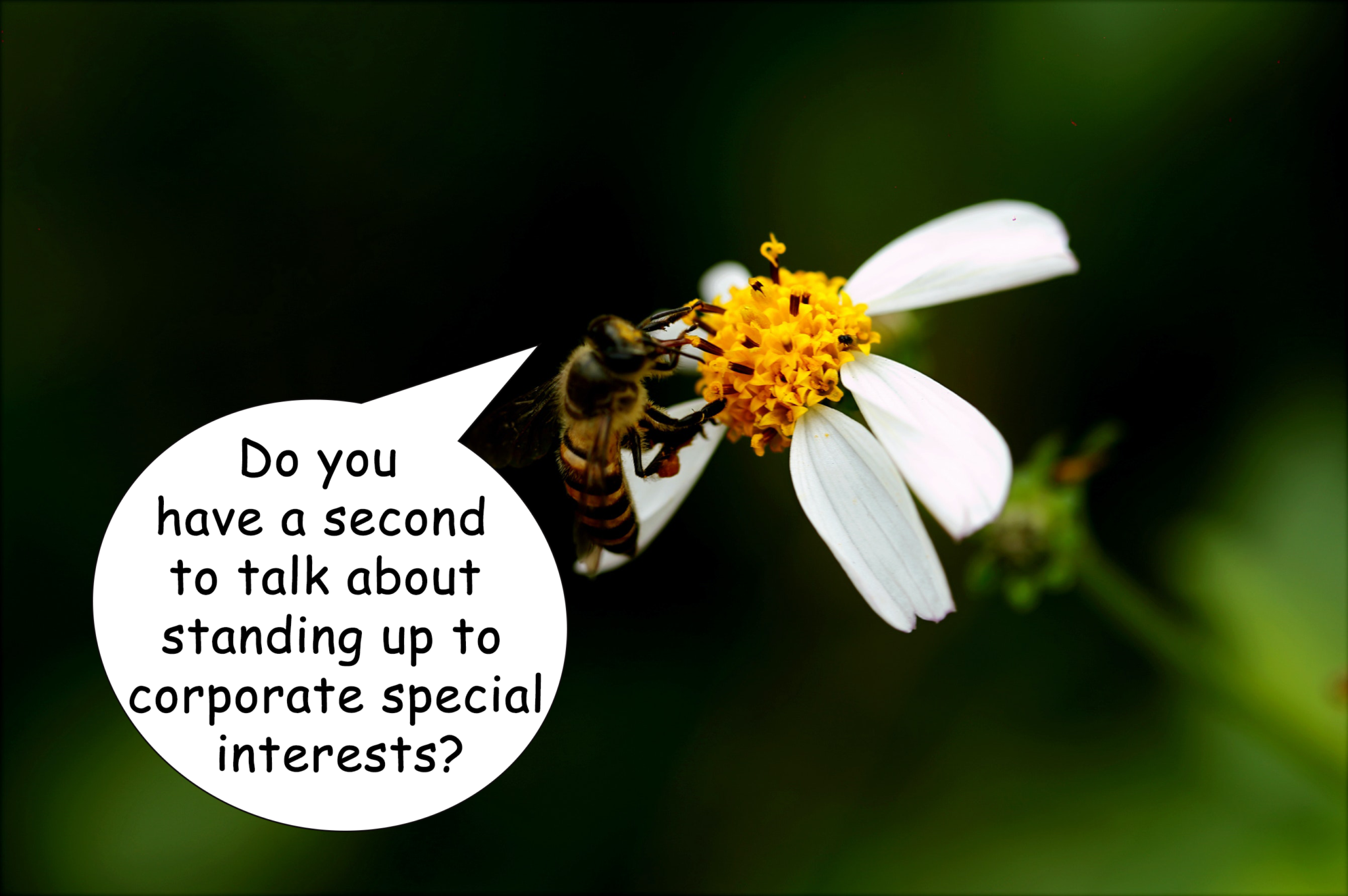 A new report that dropped this week from the UC Santa Barbara Bee Studies department indicates that local bee populations have been declining at alarming rates since the beginning of the COVID-19 pandemic. Many have been both shocked and saddened by this news, but also deeply surprised by the reason behind this decline. Experts speculate that many of these bees would have been spared if only CALPIRG volunteers would have been able to continue harassing innocent Gauchos as they walked about campus.

Many students are looking at the group differently after getting word of this report. “I just thought they were virgins with clipboards,” third-year Pauline Ation said. “I never realized that they were the only people holding us back from total ecological collapse.”

Environmentalists, soft-boy hipsters and gays who instinctively flock to any kind of queen bee have all been deeply affected by this news. Some within these groups and others have looked to set up fundraisers and other kinds of events to help rehabilitate local bee populations, but many experts feel that these renewed efforts may be too little, too late.

“WE FUCKING TOLD YOU,” James L’orax, president of the UCSB chapter of CALPIRG, said. “YOU THINK WE WERE STANDING AROUND EMBARRASSING OURSELVES FOR OUR OWN FUCKING HEALTH?” he demanded, teary-eyed.

Local activists have reached out to various bee-themed celebrities in the hopes that they may bring a heightened level of awareness to this issue. However at the time of writing, Beyoncé, Burt (of Burt’s Bees fame) and even Sting have failed to weigh in on the issue.

Nexustentialism reached out to various local hives for comment but received no response — unless you count multiple cases of anaphylactic shock and a jar of artisan honey as a response.

A. Wiessass is wondering what all this buzz is about.