Nitrogen is a common and abundant element in the universe, serving many important functions for life on Earth. It makes up much of the atmosphere and our bodies, being a key component of amino acids and proteins, DNA and RNA, and ATP — the molecule which provides energy to many biological processes and living cells. 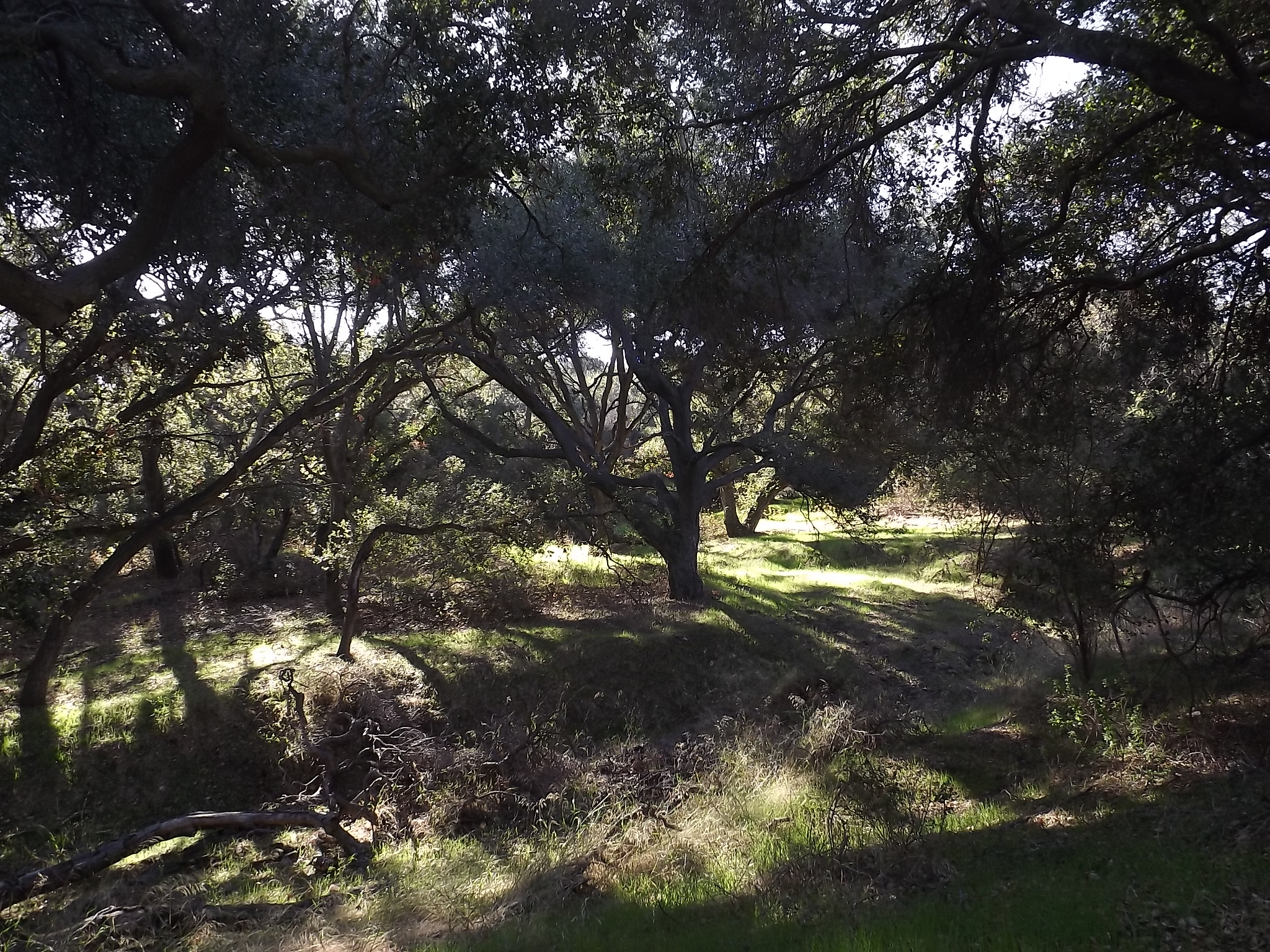 In human society, nitrogen also has paramount importance as a component of fertilizers and many other essential products.

Quite literally, nitrogen is essential — biologically, environmentally and economically. Nitrogen is even an essential component of climate and climate modeling in how it affects plant growth.

Like other important elements and molecules, nitrogen is cyclic in nature, moving from the air to landscapes to living things and back again through a series of chemical and physical processes.

While nitrogen is indeed abundant in the atmosphere, it’s locked up in a triple-bonded molecule known as dinitrogen. In order to be taken up by living things, this bond must be broken.

“In nature, there’s a couple of different ways that bond can be broken. One is by lightning in the atmosphere. It generates a huge amount of electricity in one area, and it actually breaks the bonds in the vicinity of the nitrogen and produces ammonium,” said Oliver Chadwick, a professor in the Department of Geography at UC Santa Barbara.

“That’s an available form of nitrogen, and that rains out and can be used by organisms.”

In addition, legumes and other plants, which have symbiotic relationships with nitrogen-fixing bacteria, serve to break up strongly bonded dinitrogen for use by other plants.

“However, recently, about 20 years ago, we began to realize that that was an oversimplification,” Chadwick said.

According to Chadwick, our understanding of the nitrogen cycle has found itself upended, specifically the notion that much of the nitrogen we find on land arrived there from the atmosphere. It turns out, there is one other piece to this equation: Nitrogen is derived from the weathering of rock.

In 2018, researchers from UC Davis published a paper calculating the nitrogen budget of Earth, consisting of a record of the inputs, outputs and retention of terrestrial nitrogen on Earth.

They took into account newly realized nitrogen sources from surface rock and found an 8 to 26% increase in the nitrogen budget.

In the wake of this and other developments, many researchers have scoured site after site in search of more information regarding these nitrogen sources.

Chadwick, working in collaboration with other researchers at the Lawrence Livermore National Laboratory, UC Davis and UC Riverside — particularly Nina Bingham of UC Davis — has recently studied nitrogen derived from rocks in various soils, hoping to understand what role such a source of nitrogen might play in one of many varietal living systems.

Of particular interest to Chadwick and his collaborators was how nitrogen sources from rock might factor into the nitrogen cycle in semi-arid ecosystems, specifically the oak savanna and woodland regions found throughout the lower elevations of California.

“We would expect it in an arid environment that the weathering would be slower. So you might expect that the [nitrogen] input would be slower as well. What Nina did was to tackle this question,” Chadwick said.

Chadwick and his collaborators pinpointed a specific location for their study: Sedgwick Reserve in the Santa Ynez Valley, due north of Santa Barbara, just across the Santa Ynez Mountain range.

With this information, the researchers uncovered quite a lot of local variation depending on the location of individual sites on mountain slopes and crests. However, ultimately, the researchers found that Sedgwick in general lacked a high rate of weathering, meaning that the reserve as a whole could trace most of its nitrogen to the atmosphere and biological processes.

“We find that the contribution at least in semi-arid, relatively low erosion environments such as Sedgwick is really very low. And then most of the nitrogen is indeed coming from the biological fixation and atmosphere,” Chadwick said.

“Although it’s interesting that rock is delivering nitrogen to ecosystems, at least in Sedgwick it’s not going to be a big contributor to the functioning of the system.”