17-year-old Jack Cantin, a Santa Barbara teen, was killed during the 2018 Montecito debris flow on Jan. 9, 2018. Though Jack was presumed dead after the debris flow, his body was never found. 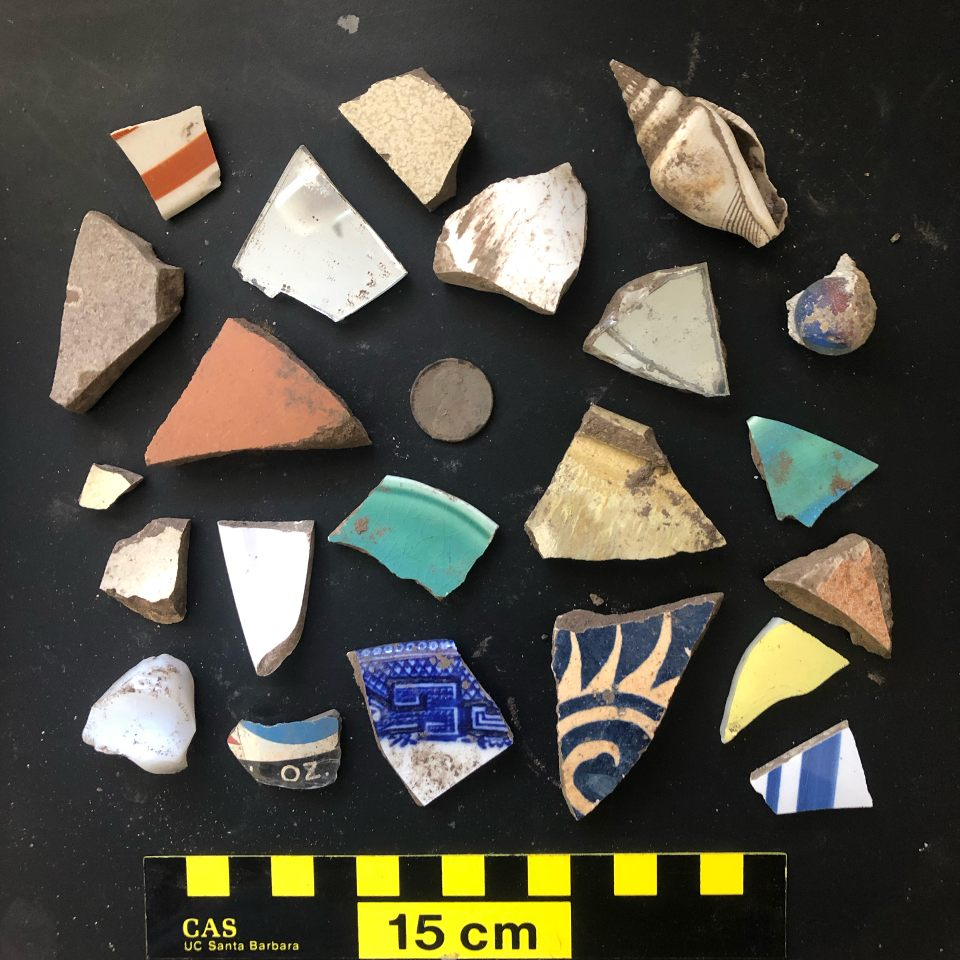 Jack’s mother Kim Cantin shared with KEYT on July 22, 2021, that Jack’s remains were discovered on Memorial Day this year by UC Santa Barbara anthropologist Danielle Kurin and her undergraduate students.

Jack was found within 1,000 yards of the Cantin family’s former home on Hot Springs Road, Kim Cantin told KEYT. Though the remains were discovered on Memorial Day, Kim Cantin waited for lab analysis before publicly announcing on July 22 that Jack’s remains were found. She referred to the location where Jack’s body was found as “sacred” and declined to offer any more specific information.

The Cantin family first reached out to Kurin in 2020 to request help in locating Jack’s remains after the Montecito debris flow. Following the discovery on Memorial Day, Kurin prepared a 1,200 word vetted summary entitled “Fast Fact Forensic Report,” which was referenced by KEYT’s news story today and states that she is 90% certain the remains found are those of Jack’s.

Kurin and her team of undergraduate students were funded by UCSB’s Faculty Research Assistance Program. According to a press release, the program gave the team “the means and equipment necessary to find the missing children. COVID lockdowns slowed the progress but did not stop efforts.”

“Victims of the mudslide are our neighbors, and as a public institution UCSB seeks to use research for the public good. As anthropologists and forensic specialists we used every scientific tool in our kit to locate Jack’s remains and bring closure to a family and community beset by tragedy,” Kurin said in a statement to the Nexus.

Danielle Heiser, forensic research assistant to Kurin, thanked Kurin for her guidance throughout the process of finding Jack.

“We couldn’t have done it without our eager volunteers, interdisciplinary experts, and the wonderful guidance of Dr. Kurin. I am so, so happy that we were able to help Jack’s family and friends find closure after such a heartbreaking disaster and painfully long wait. May he and his father now rest in peace, side by side,” Heiser said in a statement to the Nexus.

According to a press release from the Santa Barbara County Sheriff’s Office (SBSO), SBSO is looking to acquire the report to use in its ongoing investigation into Jack’s death.

KEYT reported that anyone who wishes to honor Jack can visit the “the Santa Barbara Cemetery at the Linda Vista west location, plot number 462.”

“I am most grateful to everyone who helped in this search for my son’s remains as collectively, all the efforts, all the prayers, all the science and technology helped find Jack. When I think about it, love found Jack – the love and human compassion of so many people including the tireless Professor, the undergraduate students and everyone else who helped in their own way with the search. Now, we can properly lay him to rest next to his father at the cemetery. This is the closure I wanted and I’m beyond grateful,” Kim wrote in a statement.