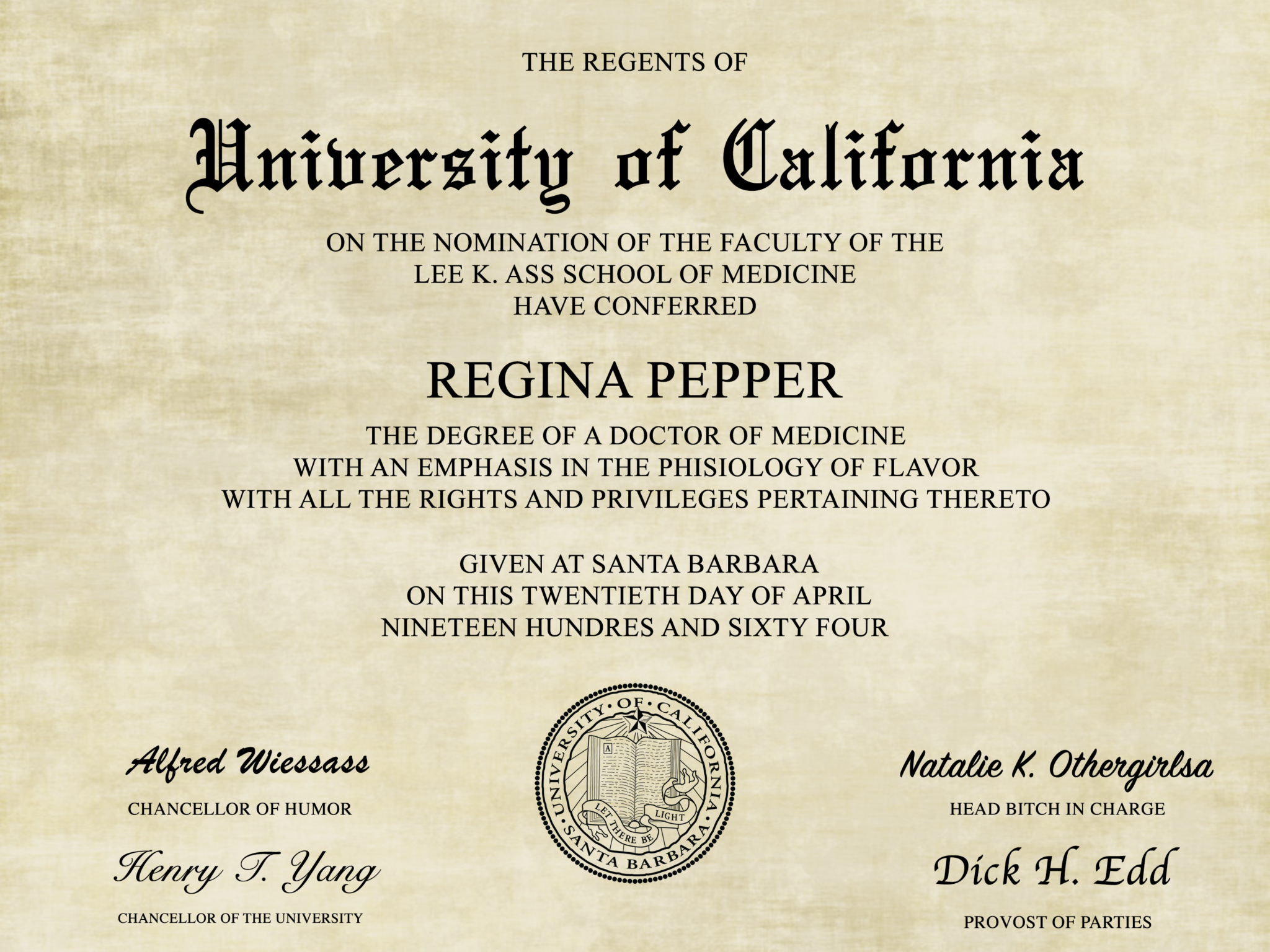 You thought Dr. Pepper was a man? Think again, you sexist fuck. After decades of society assuming that Dr. Pepper was male, Pepper took to Twitter last week to begrudgingly announce that she is, in fact, a woman.

Immediately following Pepper’s statement, Twitter was dominated by an influx of bewildered commenters, shocked at the idea of a female Dr. Pepper. We held an eye-opening interview with Pepper, delving into the tweet’s reception and what inspired her to publish it.

In light of Twitter’s reaction to the tweet, Pepper recalled her experiences with a restrained fury, struggling to contain herself before she bubbled over: “It’s no surprise that they [Twitter] would accredit my 23 flavors to a man,” she said bitterly. “Who do they think I am” — she paused to profusely wipe tears from her eyes — “LaCroix?” This Nexustentialism reporter consoled Pepper, momentarily turning a blind eye to her internalized misogyny.

As for the tweet itself, Pepper admits that she was motivated to post it after experiencing sexism firsthand in her workplace. Unbeknownst to the general public, the Carbonated Soft Drink market is teeming with bigoted individuals.

“When I first met my male colleagues, Coke and Pepsi, I could tell that they were expecting a male coworker,” Pepper remarked sullenly. “From the moment they knew that I was a woman, they became incredibly condescending, disparaging my flavor and gloating over the fact that their diet counterparts will forever be more popular than me.”

While there may not be hope for Dr. Pepper to be No. 1, this reporter hopes that all readers will ditch their Cokes and Pepsis in an attempt to at least get Pepper to third place in America’s heart.

H. L. Adams is currently sipping on a Dr. Pepper, attempting to isolate each of the 23 different flavors.