The Daily Nexus
Recipes
Juneteenth Strawberry Soda (and History Lesson)
June 19, 2021 at 12:00 am by Chace Duma 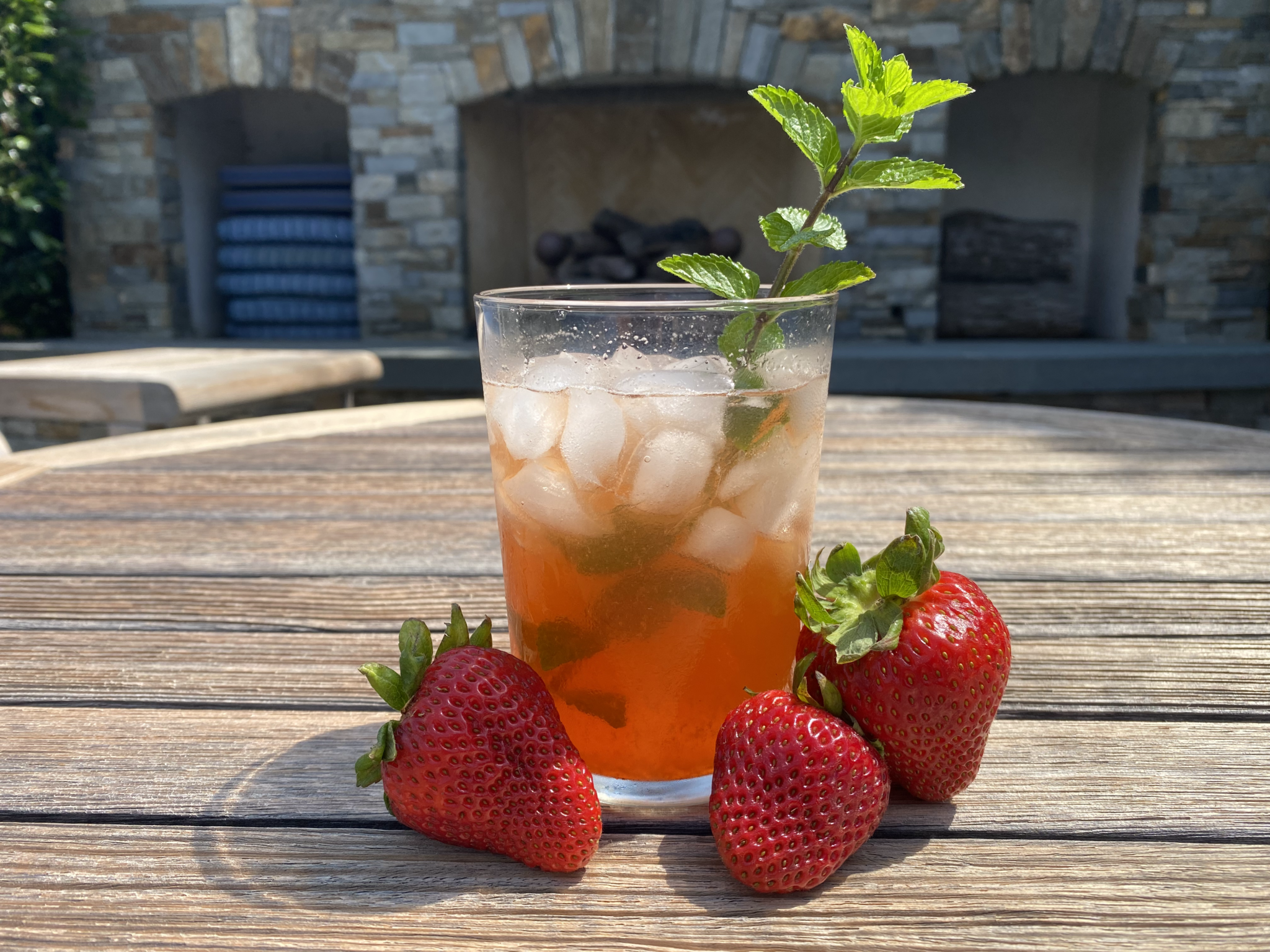 A little history: On Jan. 1, 1863, President Abraham Lincoln issued the Emancipation Proclamation, declaring that all enslaved people within the rebelling Confederate states were now free. However, Texas didn’t experience a large amount of fighting or Union presence during the Civil War. Therefore, slavery continued practically untouched in Texas, and the state became somewhat of a safe haven for slave owners.

On June 19, 1865, two and a half years after the issuing of the Emancipation Proclamation, General Gordon Granger and an army of Union Soldiers took to Galveston, Texas and read a general order officially declaring slaves free. While some Texas slave owners continued to hold out until December, when the 13th Amendment was ratified, this officially marked the beginning of the end for slavery in Texas and the United States. The celebration of June 19, Juneteenth for short, began that day in Texas and has been observed since as a celebration of freedom as well as Black culture, edification and education.

So, why strawberry soda? On the first Juneteenth, newly freed people celebrated in part by consuming red foods and drinks, to symbolize the blood spilled by enslaved people across the country. One of these drinks was strawberry soda, a beverage previously enjoyed by slave owners, one that slaves were prohibited from drinking. Drinking strawberry soda became an act of empowerment and rebellion and can be found in Juneteenth celebrations to this day.

While you can find it bottled, I prefer to make my own! Here’s a strawberry soda recipe with a couple of extra homemade touches to make it all the more special. Fire up the barbecue, fill up a pitcher with this delicious beverage and enjoy your Juneteenth! 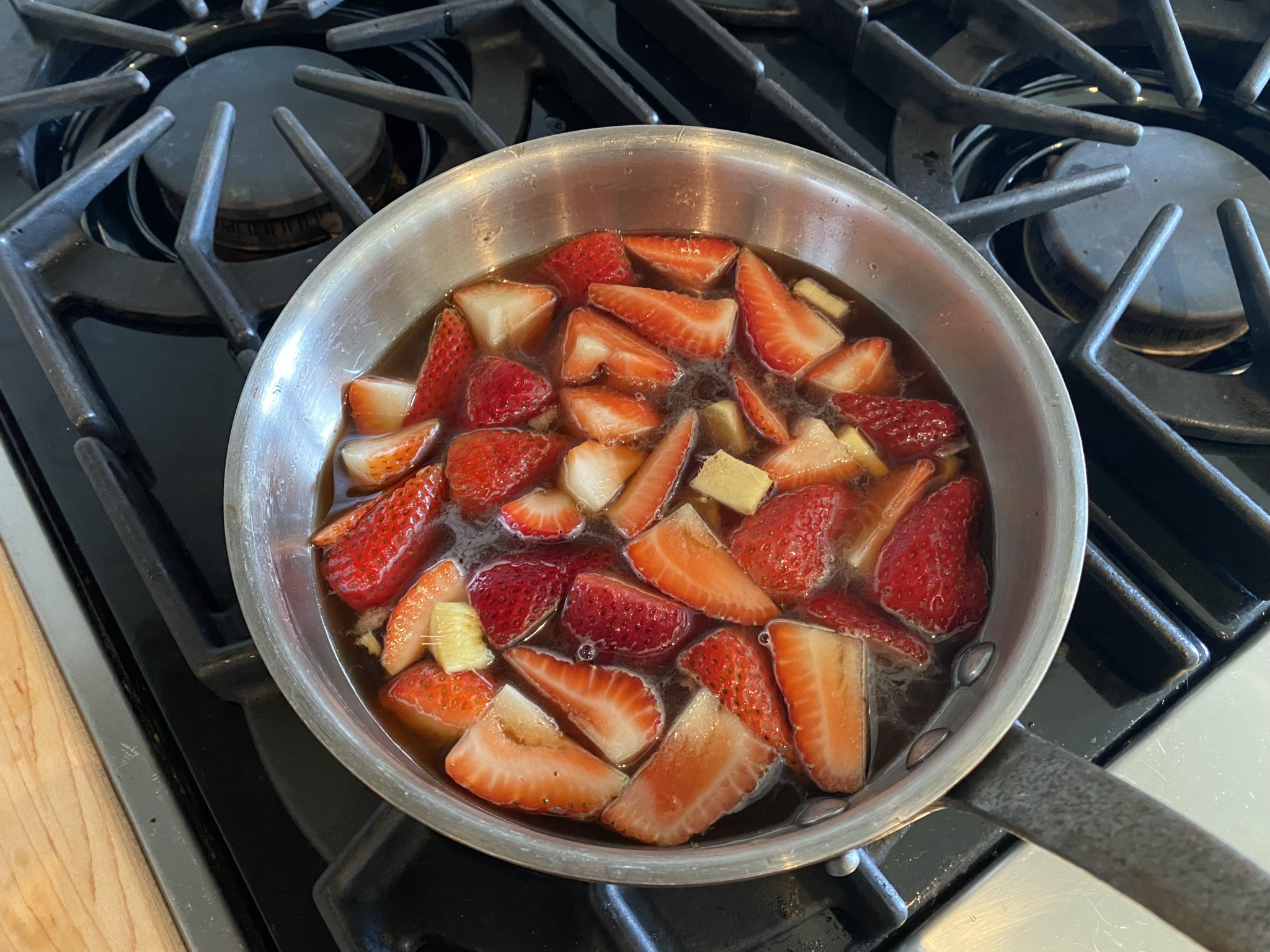 I would like to take this opportunity to say that, while it’s great Juneteenth is being legitimized across the country, it is only a minor step in the direction of justice. Reparations, equity, the fight against police violence and racial inequality, and all other facets of the movement for greater social justice are far, far more important than a national holiday. It’s not enough for the incredible outcry over the last year, and for centuries before, to be sated by this legislature. Frankly, it’s a joke if politicians think it is enough. Enjoy Juneteenth, respect and appreciate what it stands for, but do not be appeased until real action is taken to make this country a safe, comfortable place for everyone.