The Daily Nexus
The Daily Stench
Your Bike Wasn’t Stolen, It Left Because You Didn’t Treat It Right
June 9, 2021 at 4:20 pm by Natalie Kothergirls 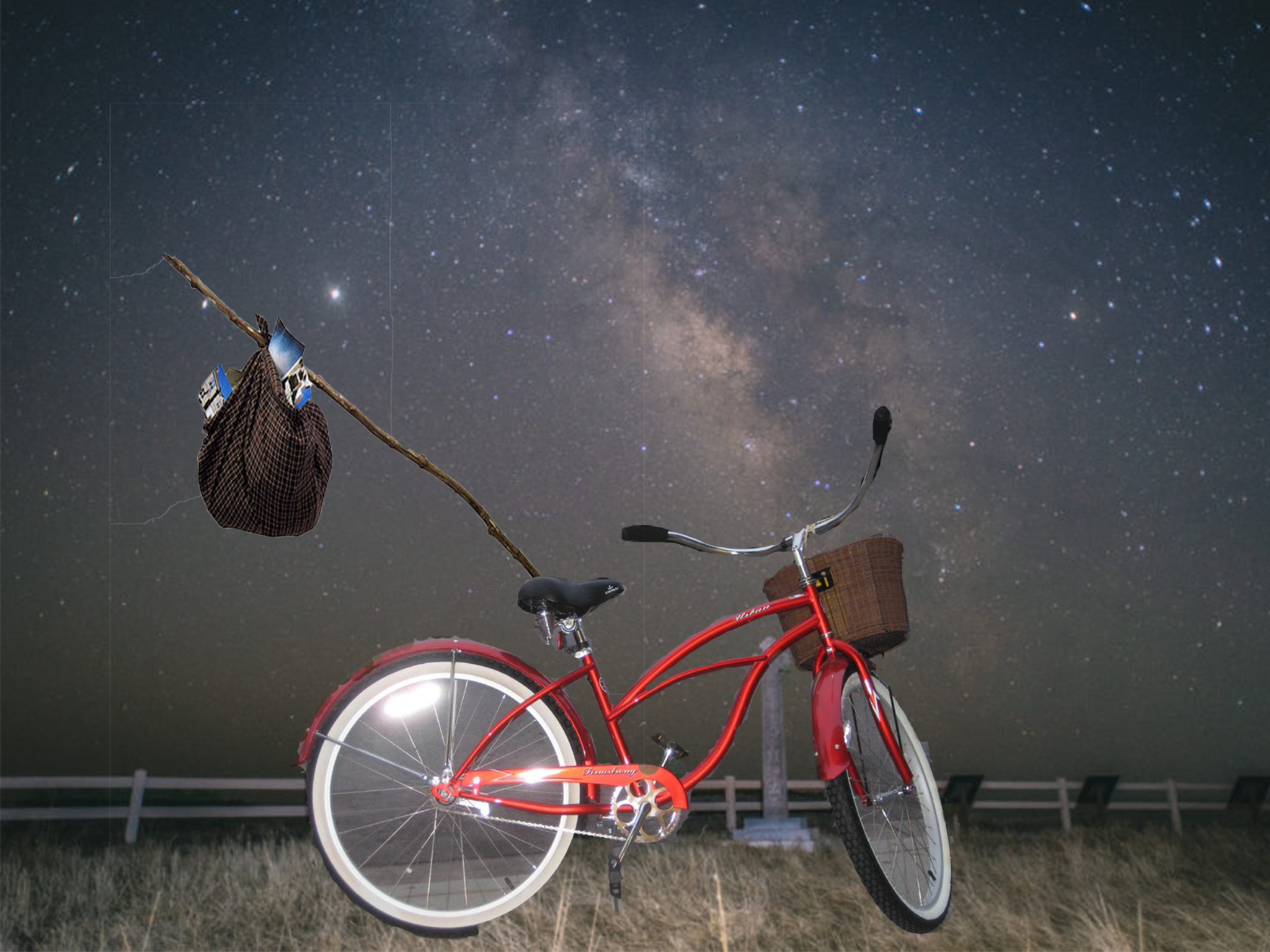 “Hey, I’m at the Bike Boutique right now … Really has me thinking that you were always my Bike Boo. I should’ve been more willing to switch gears for you. I just wish we could backpedal and pick up where we left off. I could always do wheelies, but now I’m wondering why we could never get off of the ground … Hope all is well, tell your mom I say hi …”

ISLA VISTA BIKE BOUTIQUE — Third-year Zack Peddler solemnly peruses the selection of bicycles — his first attempt to move on since the loss of his cherry-red beach cruiser. His eyes begin to well up with tears, as they often do in men who don’t allow themselves to cry. His muscles grow tense. He lets his fingertips drag along the tops of each bicycle seat as he moves past them, as if to say “God, I miss her.” After all, Cherry was stolen.

Or so Peddler thought.

Cherry had it all. Nine speeds, a comfy seat, and a bangin’ basket. At first, Cherry and Peddler had so much fun together going to classes, restaurants, even booty calls. It was not uncommon to see Cherry and Peddler ride off together into the sunset; it was the kind of love you might see in the classic man-and-his-bike romance movie. They were inseparable. Inseparable, that is, until they weren’t.

Over time, Cherry’s lock got rusty. She started slowing down. But Peddler, rather than listen to the screech of her tires, kept pressing on — kept pushing Cherry to her limit. This went on until, one fateful night, Peddler forgot to lock his beautiful bike boo. She saw an opportunity, and she left. She wheeled herself away with nothing but a bell, a basket and a dream, in search of a rider who would treat her with the dignity she deserved.

Peddler still longs for a bike like Cherry. As he stared out upon the rainbow of bikes before him at the boutique, he could not help but reminisce on the one set of wheels that truly had it all. He was only awakened from his trance when a store associate interrupted to ask, “Hey! Did you find one? Are you ready to check out?”

Peddler, still facing the bikes, shed a single tear. He turned his head to face the associate. “No,” he choked out, meekly. “Not yet.”

Natalie Kothergirls has been described as a “passionate rider