The Daily Nexus
Nexustentialism
It's satire, stupid.
A.S. Candidates to Receive Honorary Theater Degree in Light of Recent Performativity
April 23, 2021 at 4:20 am by A. Wiessass 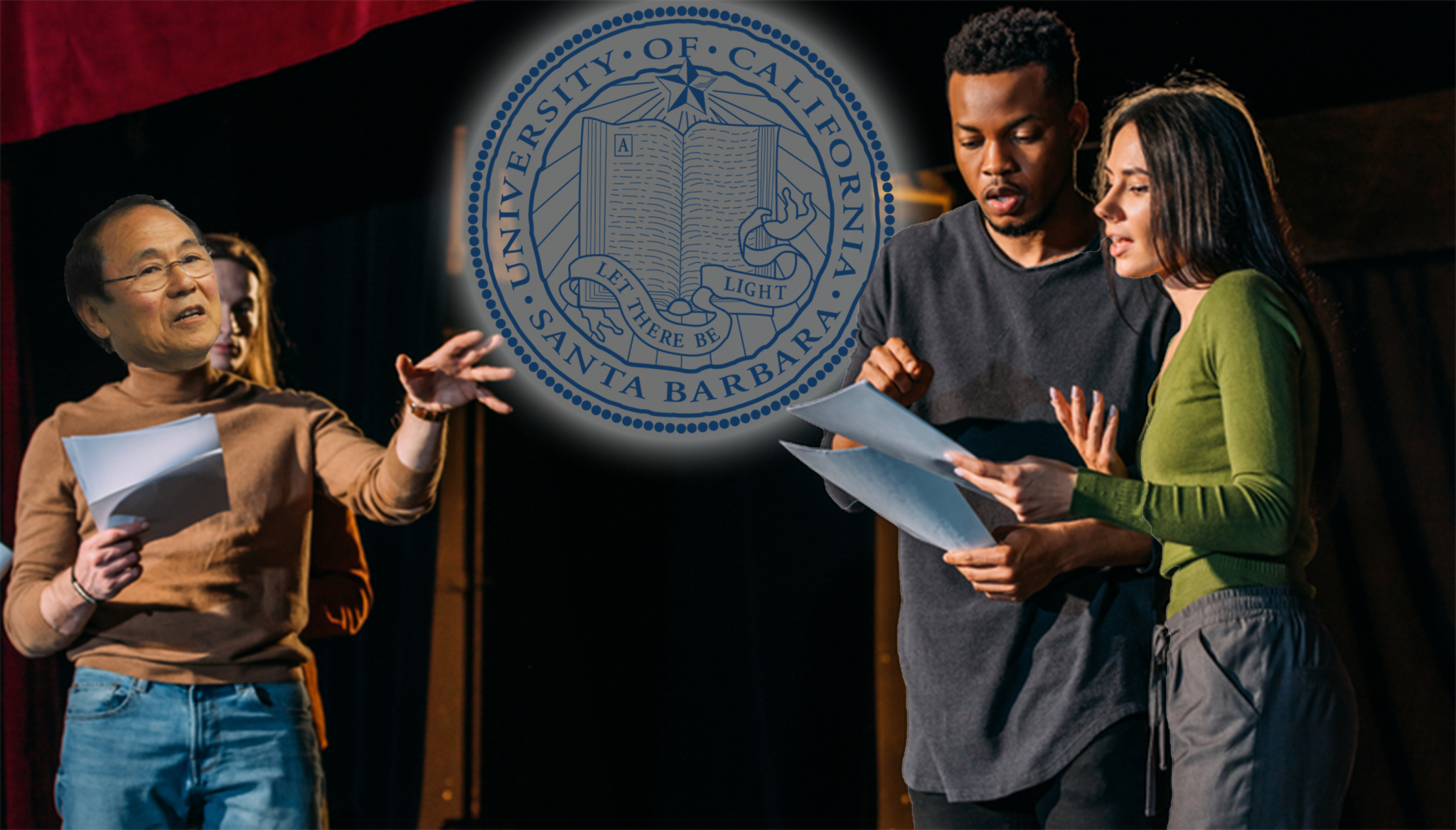 In a serendipitous turn of events, the UCSB Department of Theater has issued a statement announcing its intention to confer honorary degrees upon all A.S. senators who ran campaigns in this last election season.

Many students were taken aback by this announcement, but the theater department thoroughly justified the decision. “All of these prospective senators have worked so hard to put on the mask of progress and social justice in such a diligent manner that their efforts mirror those of the greatest method actors of our time: Marlon Brando, Hilary Swank, Daniel Day-Lewis, just to name a few.

Their ability to establish entire political platforms around issues and actions they actually have no intention of tackling is a caliber of performance that we felt could not go uncelebrated,” the statement continued.

Many Gauchos have been deeply disheartened by not only the theater department but also the A.S. senators themselves, who have seemingly sought to capitalize on the mass social movements that have defined this last year in order to pad their grad school apps. A local theater major expressed his disappointment in his department, saying, “I never thought I would end up an understudy to some high school student government veteran from Palo Alto who posted a black square back in June and thought he really did something.”

Some in A.S. have felt personally slighted by this sentiment that has been echoed throughout the rest of the student body, and taken to social media in order to state their case. One senator tweeted out, “I don’t care what people think, I know that our new initiative for a lock-in fee to solve racism and cure COVID-19 is the change this campus needs!” This senator in question reposted the same tweet in broken Spanish via Google Translate. Neither tweets have any likes.

The A.S. elections are an exciting time for everyone. Freshmen get to feel civil efficacy in their newfound environment, upperclassmen get to cast votes to leave their soon-to-be alma mater a better place than they found it, but a special few get the rush of an opening night performance — and the theater department made sure that these prospective senators got that privilege. Heartwarming.

A. Wiessass is posting this as a student 😉