Alec Cao, a fourth-year physics major in the College of Creative Studies, has won one of seventeen 2021-2022 Churchill Scholarships.

Cao will be traveling to the United Kingdom for one year of master’s study at Churchill College in the University of Cambridge. The scholarship covers full tuition, a stipend, travel costs and an opportunity to apply for a $2000 special research grant, according to the Churchill Scholarship website. Churchill College is the only college at Cambridge focused on S.T.E.M. subjects. 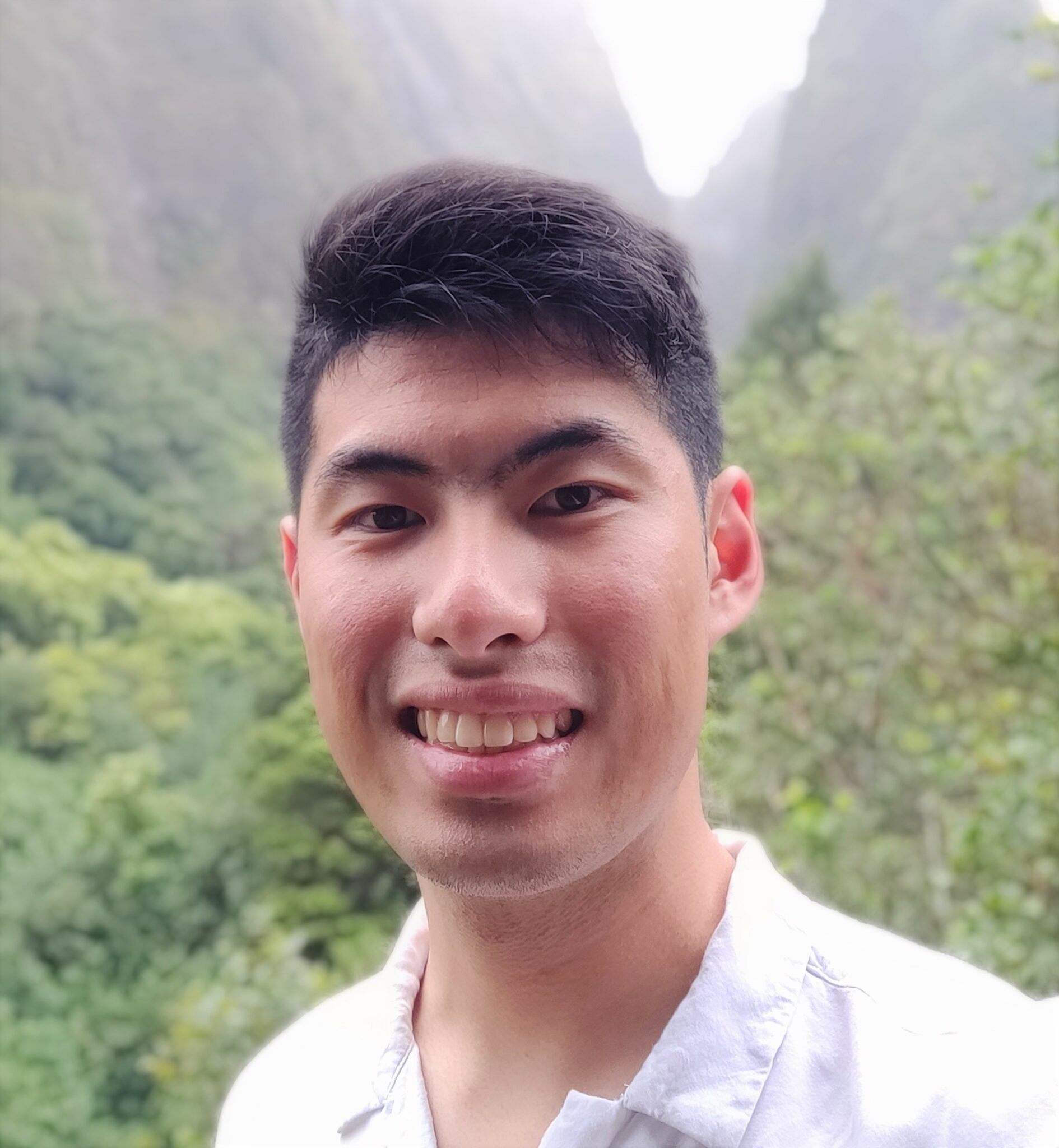 Cao will work with Zoran Hadzibabic, a professor of physics in the Cavendish Laboratory at Cambridge studying ultracold quantum gases.

“[Hadzibabic] is a really, really respected guy. I was immediately blown away by the level of creativity he showed in our first conversation,” Cao said.

This year, Cao is the only recipient of the highly-selective scholarship from the UC system –and only the third UCSB student ever.

“It’s not a common thing to get and it really speaks well of [Cao’s] achievements as an undergrad that he got this. I mean, he’s turning down other fellowships to take this on. It’s definitely a special thing,” David Weld, a professor of physics at UCSB who has worked extensively with Cao, said.

Cao began participating in research with Weld during the winter of his freshman year. Weld and Cao had met while Cao was still in high school. Weld actually encouraged Cao to apply to UCSB’s College of Creative Studies.

In Weld’s lab, Cao has been running quantum gas experiments, examining what happens to systems that are classically chaotic when they become quantum mechanical.

Cao and Max Prichard, another undergraduate in the Weld Lab, currently have the expertise to carry out these experiments on their own, working with incredibly complicated and technically demanding equipment, according to Weld.

“Generally, I think, for the physical concepts that we’ve been studying in the lab, [we’re asking] how can we control the properties of quantum particles by explicitly modulating or changing some parameters as a function of time in a periodic repeated way,” Cao said.

“And we can do this basically by taking this mass of really low temperature atoms, and shining a laser light onto them. And we have a lot of control over our light, we can vary, say, the intensity of the laser over time and watch how the atoms behave in response.”

The main entrance of Churchill College at the University of Cambridge. Courtesy of Wikimedia Commons

Cao stressed the importance of his research experience in preparing him and giving him the relevant experience and skills that he will now bring to Cambridge. It was actually this extensive experience that convinced him he could “reasonably apply” for the Churchill Scholarship, Cao said.

“It really stands out as the highlight of applications. I got the chance to really do quite advanced research for an undergraduate and then sort of have everything from small technical projects that I worked on all the way to really doing new science and coming up with new ideas.”

Meanwhile, Weld expressed satisfaction in watching Cao blossom into a full-fledged researcher and someone who Weld considers a colleague.

“It’s been very rewarding … I think it’s a very natural progression from the research he’s been doing here to the research he’ll be doing with the Churchill and then different research again in graduate school,” Weld said.

“I think it’s a testament to the quality of undergrads at UCSB and the physics program at the College of Creative Studies in particular.”