The Daily Nexus
Nexustentialism
It's satire, stupid.
7 Girl Bosses You Forgot To Appreciate in March
April 9, 2021 at 4:20 pm by Sam Franzini 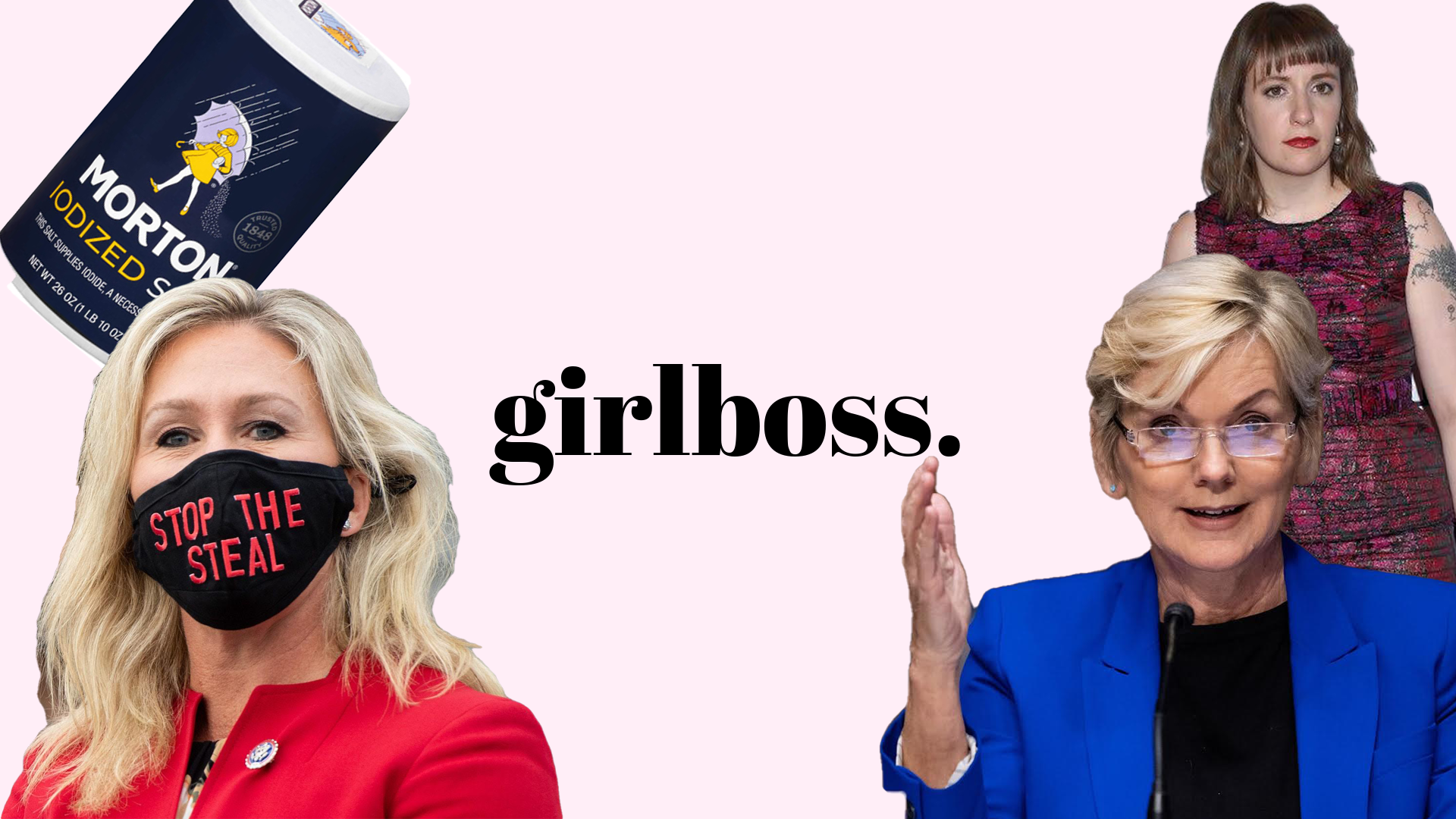 The month of March has just passed us by, and the general population spent it reeling from the one-year anniversary of the pandemic. Unfortunately, we were so busy that most of us forgot to sit down and remember the reason for the season: women! You may not have been appreciative of the many girl boss go-getters during the last Women’s History Month, but thankfully, there are many femme fatales out there who are deserving of praise! Here are 10 leading ladies to be a little grateful for in these trying times. 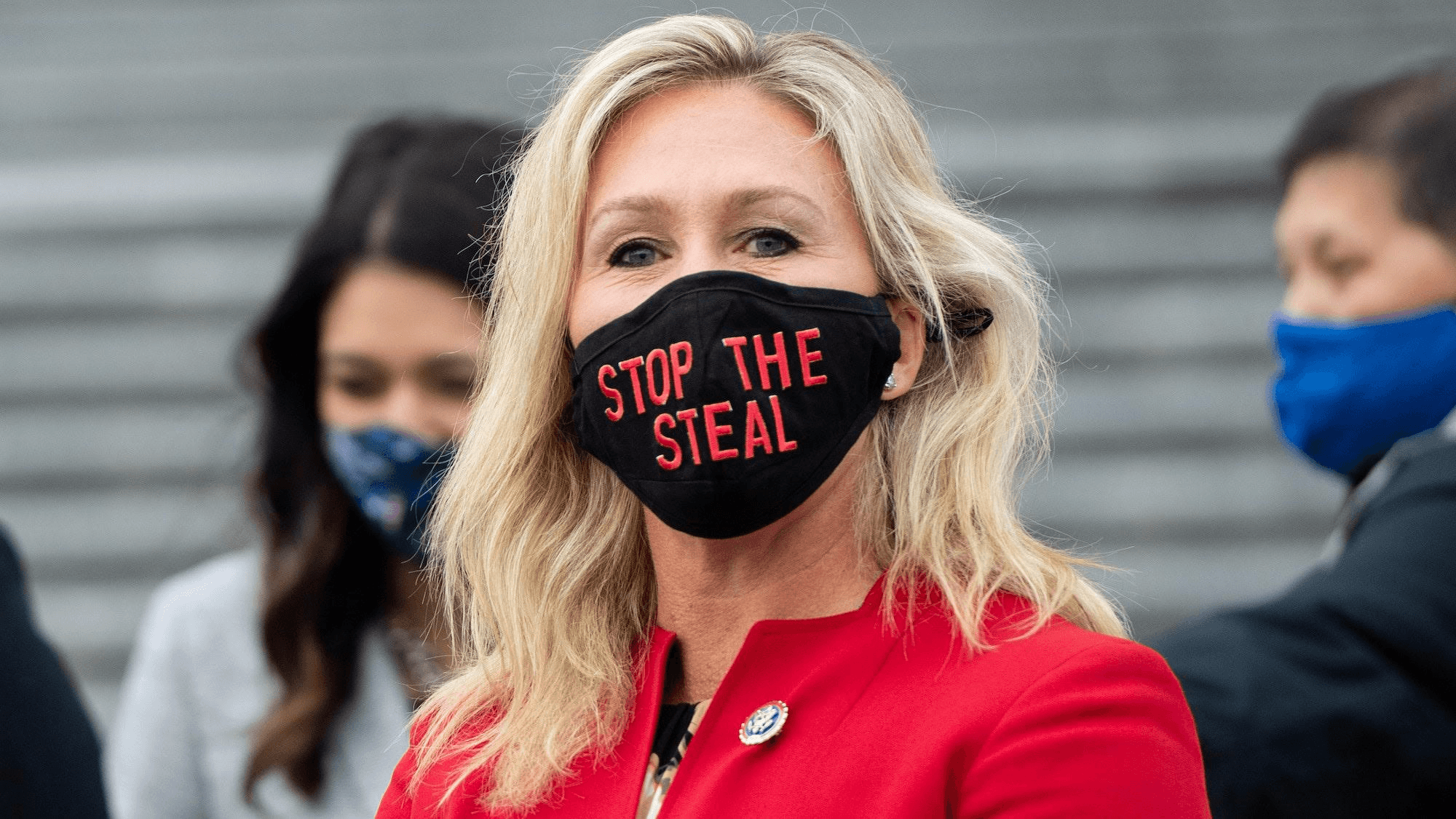 This crossfit enthusiast and Congress newcomer is inspiring to so many young girls in America: You can do anything you set your mind to, even if you have debilitatingly low self-awareness and numerous intellectual setbacks! She’s worked hard on the floor, introducing articles of impeachment against President Joe Biden within his first week in office. This queen proves day after day that she’s not afraid to let facts stop her! 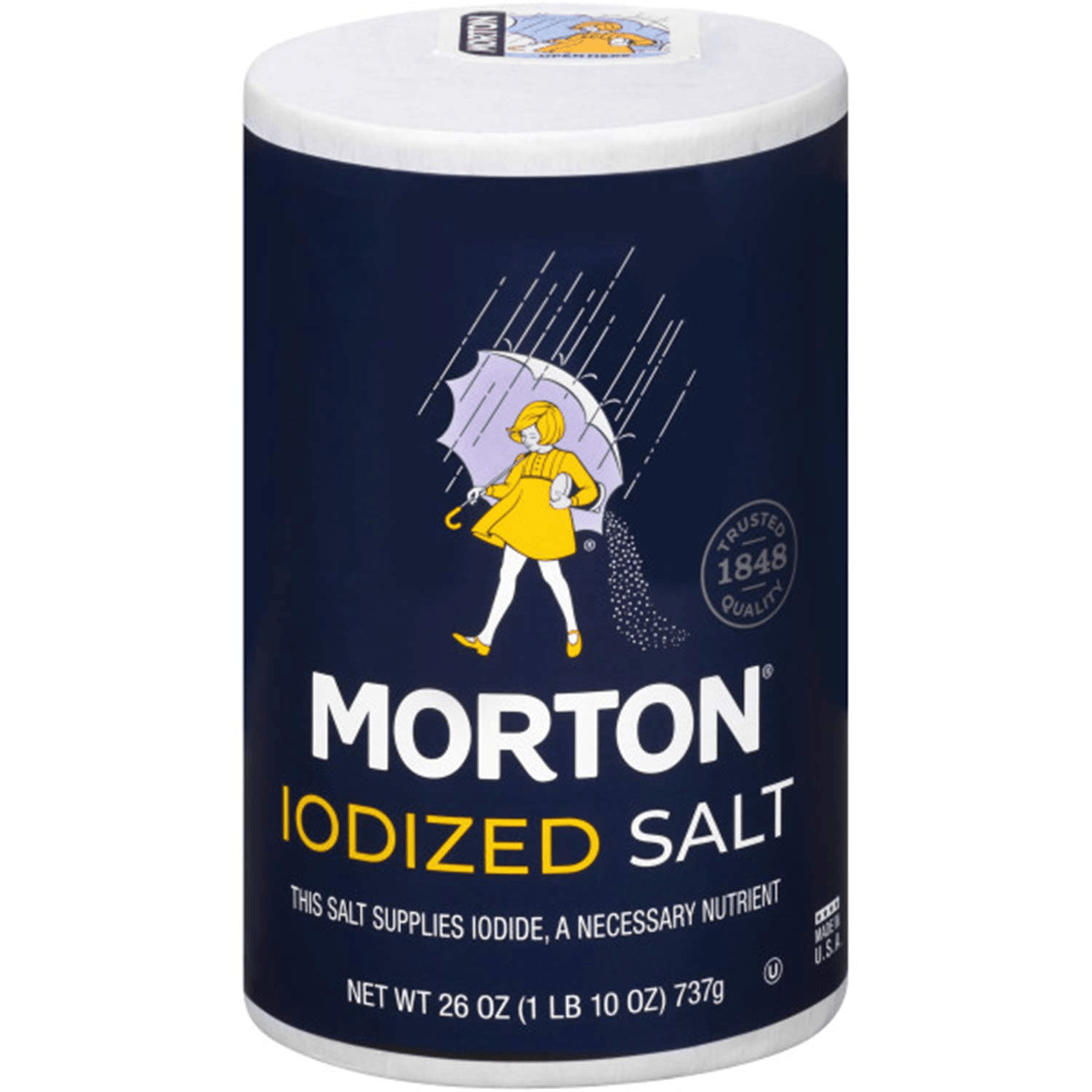 Before Morton Salt introduced their signature logo, women in the salt business were always clamoring to be taken seriously in such a male-dominated profession. Their cries of representation were heard, and now, the Morton Salt Girl is a pillar of hope and feminine energy for any young lady wondering if she’ll be less successful than her peers. 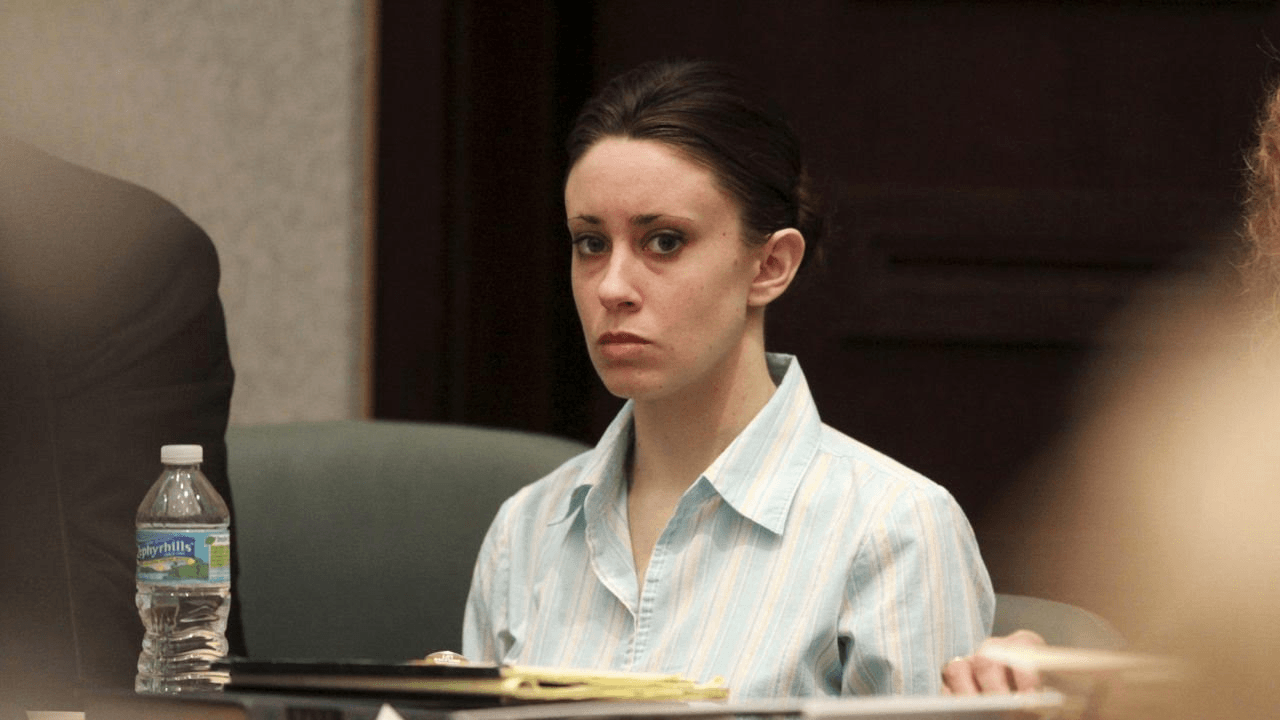 Experienced courtroom attendee Casey Anthony knows a thing or two about keeping calm and weathering the storm despite the constant onslaught of the critical male gaze. After being acquitted at her high-profile trial in 2008, she’s reportedly starting a private investigating firm supposed to help other “wrongfully accused” women. Now that’s what I call picking yourself up from your bootstraps and not letting a man get in the way of your success!

This Lady From thispersondoesnotexist.com 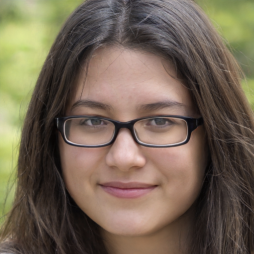 This artificially generated image might be a conglomeration of separate faces instead of an actual person, but that doesn’t stop this lady from being a powerful woman in the 21st century! As Fifth Harmony once said, “Bo$$, Michelle Obama/Purse all heavy, getting Oprah dollars.” We can only assume that her grace and professionalism in the world is currently lining her pockets with Oprah dollars. You got this, girl! 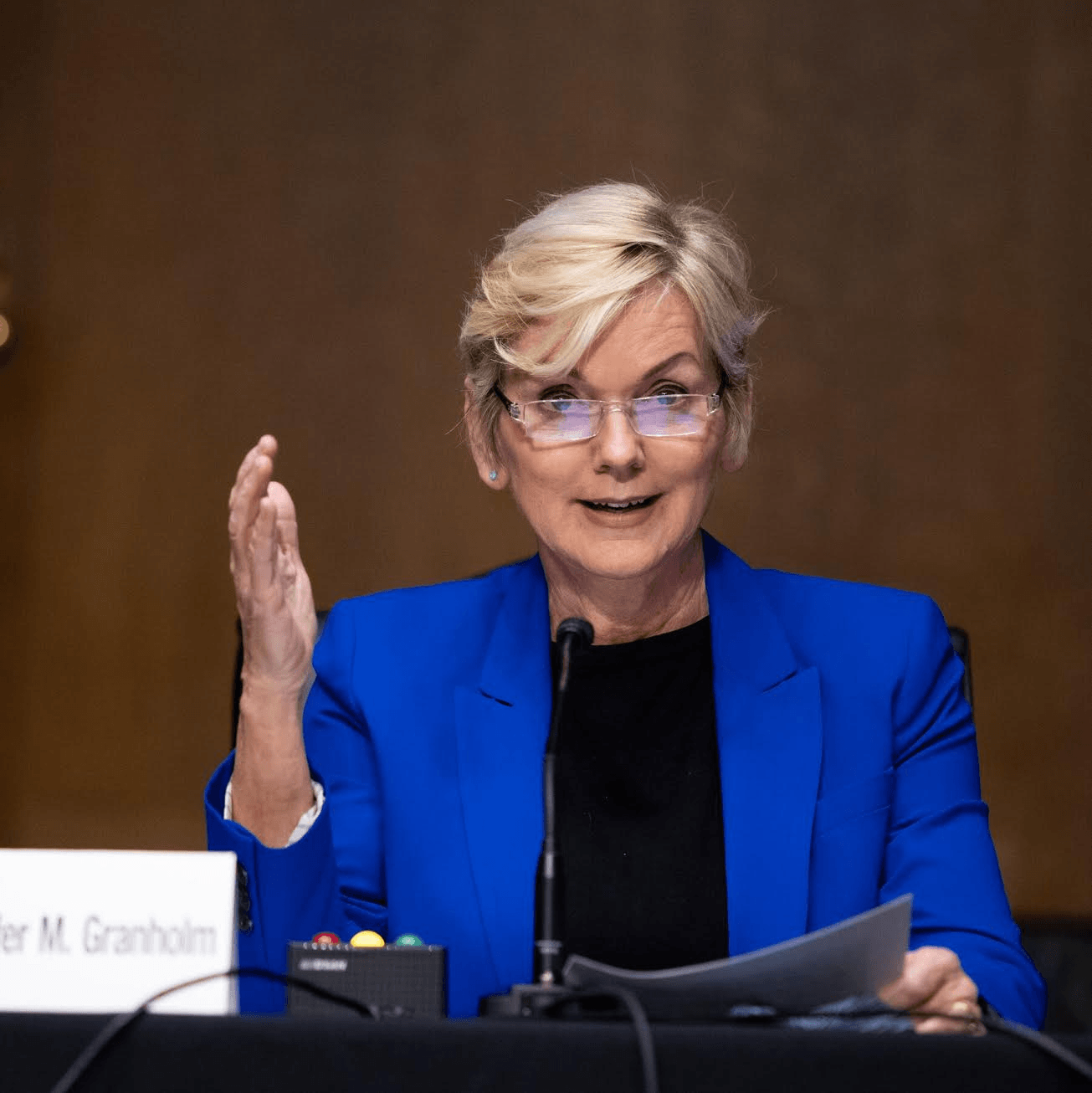 Jennifer Granholm currently serves in President Biden’s cabinet as the Secretary of Energy, a job so many young girls dream of one day taking. She’s probably doing a great job turning off all the light switches in the White House after Biden leaves for the night!

Lena Dunham (When She Said This Specific Quote) 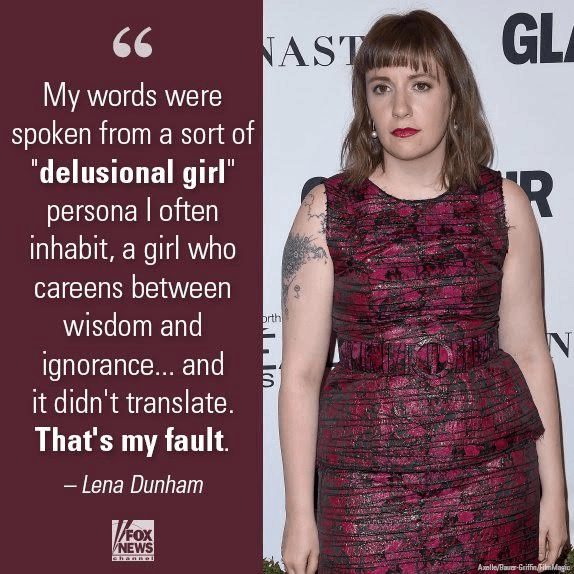 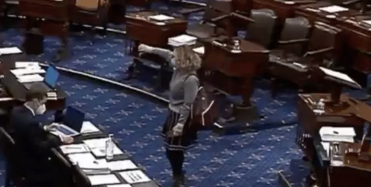 Fashion icon and poor people hater Kyrsten Sinema is always showing the men who’s boss when she shows up to the Senate floor to deny working-class people a minimum wage, even though she tweeted years ago to “#RaiseTheWage.” So true! A real girl boss will always keep the haters guessing, even if it means reversing one’s political stance in order to gain brownie points from Mitch McConnell.

Sam Franzini believes the most important girl boss is the one reading this.