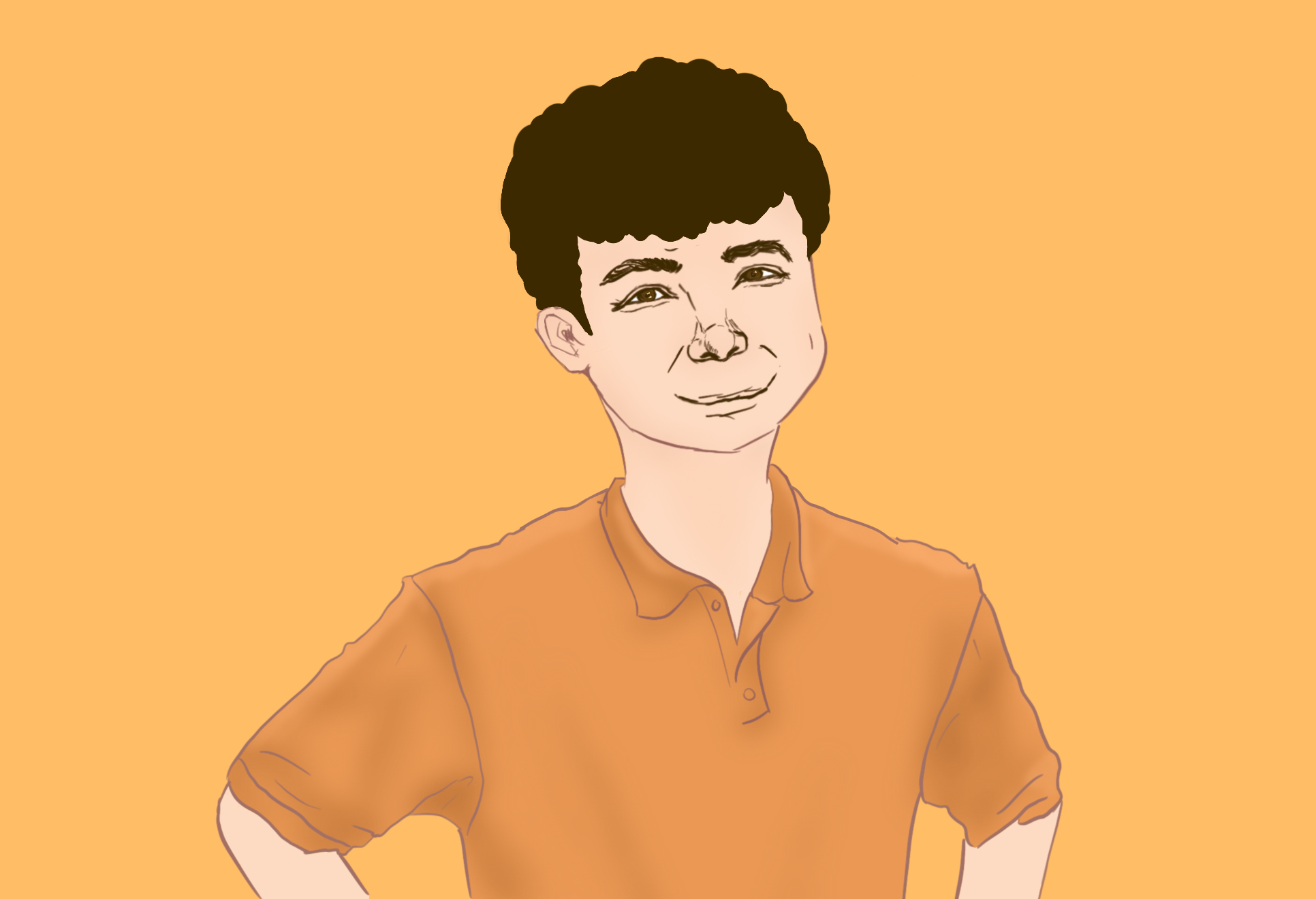 In the midst of the whirlwind of YouTube trends that come and go, sometimes these trends are able to impact the world for the better. Recently, Uncle Roger, a comedic character who represents a middle-aged Asian man with a thick accent played by British-based and Malaysian comedian Nigel Ng, has shot to fame with his scathing review of BBC Food’s appallingly bad recipe of egg fried rice. In a time of increasing violence and hatred toward Asian Americans, the influence of Ng’s character in the YouTube world has been a source of comfort.

Despite recent backlash and controversy, his work in destigmatizing the use of MSG and outing cultural misappropriation has proven that Ng, through his character Uncle Roger, is both funny and good-natured.

It all started with the now infamous BBC video recipe on egg fried rice that had so many glaring wrongs — straining rice with a colander, among several others — followed by Uncle Roger’s reaction video which became an overnight sensation, garnering millions of views on YouTube within days.

Thus began the egg fried rice saga that has propelled Ng’s channel to a larger audience, upwards of 3 million subscribers as of today. Since then, Ng has made a career of roasting recipes of culturally misappropriated egg fried rice recipes from famed chefs to home cooks.

Though his channel has afforded him fame and attention, Ng has shown that he’s more than the typical internet roaster, especially through his subsequent collaborations with Hersha Patel, the presenter who demonstrated the BBC Food egg fried rice recipe and who received internet backlash following the first viral Uncle Roger video. From the first highly anticipated meet-up between Uncle Roger and Patel to their series where Uncle Roger shows Patel around Chinatown, their collaboration shows hope for the future in the days of cancel culture, suggesting that one can go above and beyond the cycle of internet hate and produce something inherently good and heart-warming.

On the topic of outing cultural appropriation, Uncle Roger has used his newfound influence to change the reputation of the infamous seasoning, MSG, overnight. Invented in 1908 by Japanese biochemist Kikunae Ikeda when he was trying to isolate the flavor of kombu, the origin of the now famed and highly sought-after “umami” flavor, it soon became highly popular and was subsequently mass produced and distributed as a food additive.

However, MSG started gaining a bad rap in 1968 when Dr. Robert Ho Man Kwok wrote a letter to The New England Journal of Medicine complaining of side effects, such as migraines and numbness, after eating Chinese food that included MSG, coining the term “Chinese Restaurant Syndrome.” This created a stigma that plagued Chinese restaurants, which were then negatively associated with the use of MSG even though the additive was proven safe by the FDA. Moreover, this stigma persisted even as MSG was commonly used in popular American fast-food restaurants and products, such as Doritos and Cheetos. What’s more is that even as Chinese restaurants across the nation began putting up signs stating that they didn’t use MSG in order to avoid being associated with the negative views on the additive, those popular American products didn’t even need to state that their products contained MSG because it had been classified as safe by the FDA. But, honestly, that’s only one example of many in the long-standing racism against Chinese establishments.

Nevertheless, Uncle Roger’s unabashed and confident support for the seasoning on his platform, along with his publicized sponsorship with MSG brand Sasa, has started to chip away at the infamous reputation surrounding the additive by promoting it across a global audience.

Of course, being a famous YouTuber isn’t without its difficulties: Ng has faced controversies and backlash despite his relatively short YouTube career thus far. He recently deleted a collaboration video with another popular Chinese YouTuber, Mike Chen, due to his being a critic of China, which prompted backlash in itself. And some have criticized Ng’s characterization of Uncle Roger — which relies heavily on stereotypes, with his heavy artificial Chinese accent and purposeful mispronunciations — as racist.

But honestly, despite the controversy, above all, Ng has proven that he is able to balance comedy and respect for his role through his fast-growing subscriber count and collaborations with others, including with his local Asian restaurants, which is likely great advertising especially as the pandemic has hit food establishments hard.

And Ng’s branching out into other types of content — such as working with high-end fashion stores and stand-up comedy as himself — hopefully shows that he will be around for the long term. In the end, his videos were great content, especially during the pandemic, and I’m excited to see what’s next for Ng.

Christine Tu thinks that Uncle Roger is hilarious and MSG is underrated.

Mike Chen is a manipulative weasel.