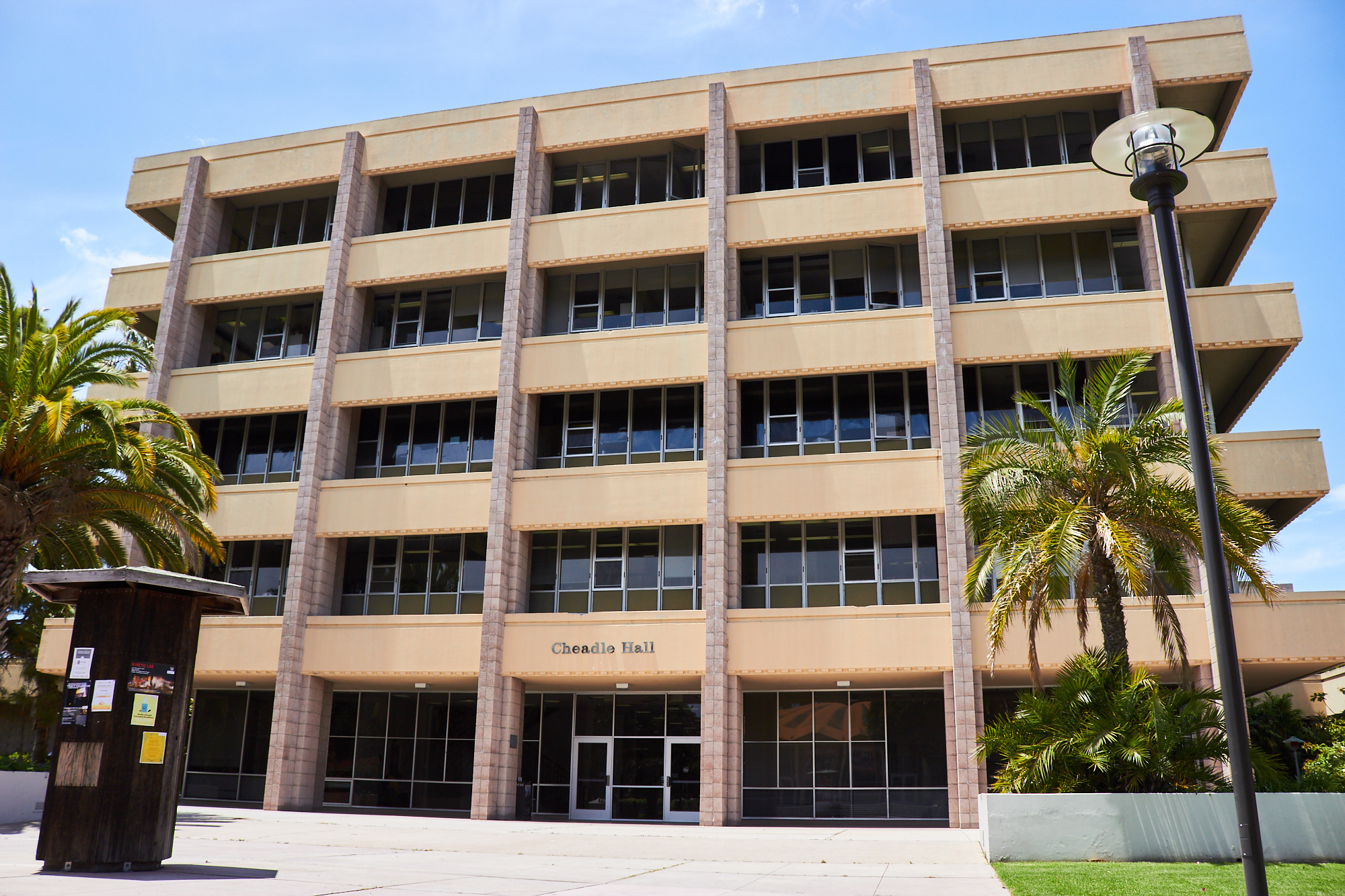 Several UC Santa Barbara administrators announced the decision in an email to students on Monday, in which they described the priority registration benefits of honors programs as creating “an unintended problem in the context of access to classes.”

“[Students from minoritized groups] and first-generation students have, on average, much less access to the classes they need,” the email stated. “Priority registration is often what makes the difference between getting into a class or not, and even sometimes being able to register in 12 units of any classes.”

About one-fifth of UCSB’s student body currently benefits from priority registration, according to Monday’s announcement. Most of that is made up of honors students and those in the Disabled Students Program, but a smaller fraction of those with priority registration are students who are involved in ROTC, have young children or are veterans or former foster youth.

The change applies to those who would join in honors programs in Fall Quarter 2021 or after, and any students already in the program will retain the benefit. Regents Scholars will also lose priority registration, but other groups, including veterans or students in the Disabled Students Program, will still be able to register early.

At the time, Jeffrey Stopple, associate vice chancellor, said the honors program was failing to reflect the diversity of the student body and was making efforts to include more students, like lowering the GPA requirement by one-tenth in 2017 to make it easier to qualify for the honors program.

Now, Stopple, along with Belinda Robnett, the new vice chancellor of diversity, equity and inclusion, and Susannah Scott, academic senate chair, moved to eliminate a major aspect of the honors program that gave students already succeeding in academics an upper hand.

Priority registration allowed students an early pick of classes and sometimes meant the difference between being able to sign up for enough units each quarter to graduate on time, the administrators wrote in the email. But not all students benefited equitably from priority registration.

“Underserved students, especially students from minoritized groups, (URM) are one-third less likely than non-URM students to benefit from priority registration, while first-generation college students are only half as likely to receive priority compared to non-first-generation students,” they wrote in the email.

Students in the College of Creative Studies will also see adjustments to their registration access. Those students will have a modified version of priority registration which allows them to sign up for advanced classes.

“We believe these changes will help to ensure that all UCSB students have equitable access to classes,” the administrators said in the email.

Instead of encouraging more Black, Latinx and Native American students to enroll in honors… they just ruin it for everyone. Good job, equity accomplished I guess