The Daily Nexus
Opinion
Friend or Foe: Parent Edition
March 10, 2021 at 9:00 am by Kiana Perez-Granados 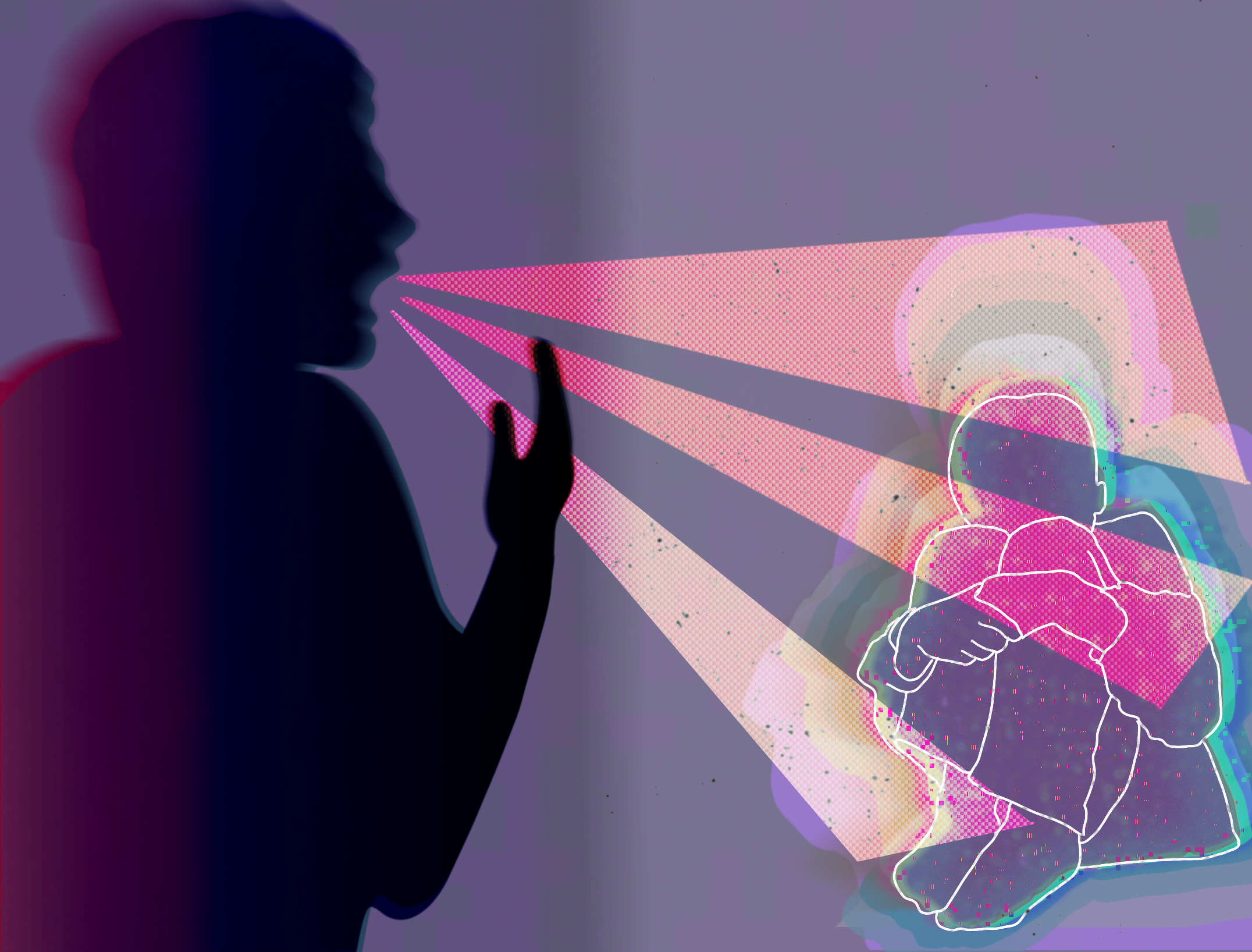 Strict parenting can mold a child to be obedient, problematic, resentful and well-structured — or, well, unhappy. Of course, not all forms of strict parenting create negative outcomes for a child, but suffocating tendencies in a parent will certainly have impacts that can leave a child broken. Children of all ages can feel the sting of a strict parent, even when those children aren’t quite “children” anymore. The long-lasting effects of being latched on by a parents’ tight rein can create unstable relationships among family members and create unhappy lives for the children involved.

What is it that makes a parent strict? The answer to this question can be traced back to how they were raised as children, or to the origins of their culture; are parenting methods cultivated and molded by where we come from? According to an article published by Michigan State University, one common answer as to why parents are strict seems much too simple: “They believe ruling with an iron fist is the best way to keep kids in line and under control.”

This authoritarian style of parenting can be identified through various behaviors. These behaviors include not giving the child the opportunity to communicate when they are in the wrong; instead, it is as simple as “because they said so.” These dominating figures will have strict rules that must be followed, and punishment will always follow if done otherwise. Lastly, there will be no “give and take” between the child and their parents. In other words, the parents have all the control.

To some, this may seem normal  and generally necessary in order to have a respectful child who listens and understands their role as the child and not the parent. However, boundaries must be placed in order to form a mutual respect among the two parties, because, speaking as a child of strict parents, it is difficult to want to respect someone who doesn’t respect you.

As expected from this type of parenting style, there are repercussions on behalf of the child experiencing these behaviors. Negative side effects include aggression, anti-social tendencies, a lack of self esteem, poor judgement, poor temper management and an inability to think for themselves.

Yet the most significant and impactful side effect of overly strict parenting is high anxiety and other psychological hindrances. The article titled “Overly Strict Parenting Causing Long-Term Psychological Consequences: Experts” focuses on multiple personal experiences dealing with harsh parenting. Some factors that play a role in facing depression, insomnia and anxiety are the parental pressures of having high academic performances.

This claim resonated with my own experiences, seeing as I was and continue to be expected to perform at a higher level than other students. Yet there appear to be reasons on behalf of why parents choose to act out towards their children, such that they have either gone through similar experiences or wish to transfer their own aspirations and desires to their kin. Sovandara Kao, a researcher at the Royal University of Phnom Penh, says that “some parents have been through war and they were taught to apply coercive ways to get people under control.” It is logical to believe that parents will likely pass on tactics of ensuring obedience and order for their children, as their parents did for them. However, the effects do not simply stop at depression; it is much more complex and will harshly affect a child’s future.

As the eldest daughter of my family, I have felt the pressures of strict parenting. Despite not receiving toxic backlash in the household, the standards that I must reach have gone far beyond my own capacity.

A survey was conducted that involved the collection of childhood memories from more than 4,000 adults. This allowed for researchers to correlate these memories with their self-reported mental health, and the results implied that those with authoritarian parents “will have a harder time adapting to adversity later in life.”

Furthermore, strict parenting will force a child to “overemphasize” making mistakes in their lives, as mentioned in the article from above. To prove that this is the case, a study was done on nearly 300 children by measuring what is called an ERN (“a predictable electrical pattern called the error-related negativity,” located behind the center of our foreheads). When activated, this part of our bodies enables the brain to become aware of the mistake to refrain from making further mistakes.

The study observed as the children worked on puzzles while their parents watched, and this is significant to understanding the effects of strict or punitive parenting because researchers focused on controlling behavior, such as whether or not parents would involve themselves if their child made a mistake. After a group of controlling parents emerged from the study, researchers were able to predict large ERNs for their children as well as anxiety disorders by the next visit. Seeing as the children in the study were about 6 years old, it is clear that even at a young age strict parenting can play a detrimental role.

Problems for children who face these obstacles in their households are projected outwards into society, eventually leading to problems like being anti-social and non resourceful. “Authoritarian Parenting: What happens to the kids?” is an article with a list of examples proving this claim. Aggressive external behaviors are likely to protrude from children facing strict or harsh parenting in their households, however, other kinds of behaviors can leak and become a big problem

Some of these behaviors may be a lack of skill and resourcefulness, acting less socially competent, the capability of bullying and a lack of helpfulness. Furthermore, there will be manifestations of emotional problems that continue to be mentioned, such as depression, anxiety and severe anger. Lower self-esteem may also come into play when discussing the effects of authoritarian parenting. It becomes obvious that all of these behaviors are negative and serve as obstacles for the child confronting them.

Furthermore, futures are at risk when parental behaviors begin to affect a child’s education. A study done in the Bay Area found that “the authoritarian parenting style was linked with lower school grades for all ethnic groups.” Based on how these parents treat their children, it is not surprising that they are unable to focus in school, or perhaps, focus too much on wanting approval from them.

When confronted with this kind of obstacle, many teenagers or young adults resort to coping strategies or solutions. One of these strategies considers talking to parents in a direct manner, such as confessing feelings over a situation. Then, one can seek out help from others by venting to friends and other family members who may be able to advise them.

As the eldest daughter of my family, I have felt the pressures of strict parenting. Despite not receiving toxic backlash in the household, the standards that I must reach have gone far beyond my own capacity. As previously stated, parents who have gone through the war will likely groom themselves a soldier. The battles I have fought and continue to fight range from maintaining household responsibilities to receiving stellar grades, and there’s also the one where I withhold my own emotions to appear stronger and less emotionally unstable. There is only strength in my home: gratitude, selflessness, domestic competence. However, for a young 18 year old with ambition and a lack of common sense, it can be difficult to thrive with parents like mine.

With COVID-19 keeping many college students and people in general at home, dealing with strict parents is a grave issue to be addressed. These strategies may not completely solve the issue, but it’s worth a try to find a way to be happy and healthy. Personally, I find the time to creative write, paint or run. For those suffering from strict parenting, the light at the end of the tunnel is moving forward and not allowing yourself to be the same parent one day.

Kiana Perez-Granados believes that strict parents should let their children have a voice and encourage them to be better in a way that elicits kindness.