After almost a year of remote instruction, Goleta Union School District is gearing up to return to the classroom in the near future, albeit with some changes.

According to Mary Kahn, assistant superintendent of instructional services, from the beginning of remote instruction in April 2020, the Goleta Union School District (GUSD) has prepared three learning models that they could pursue depending on public health guidelines and the severity of COVID-19 infections in the Santa Barbara area. 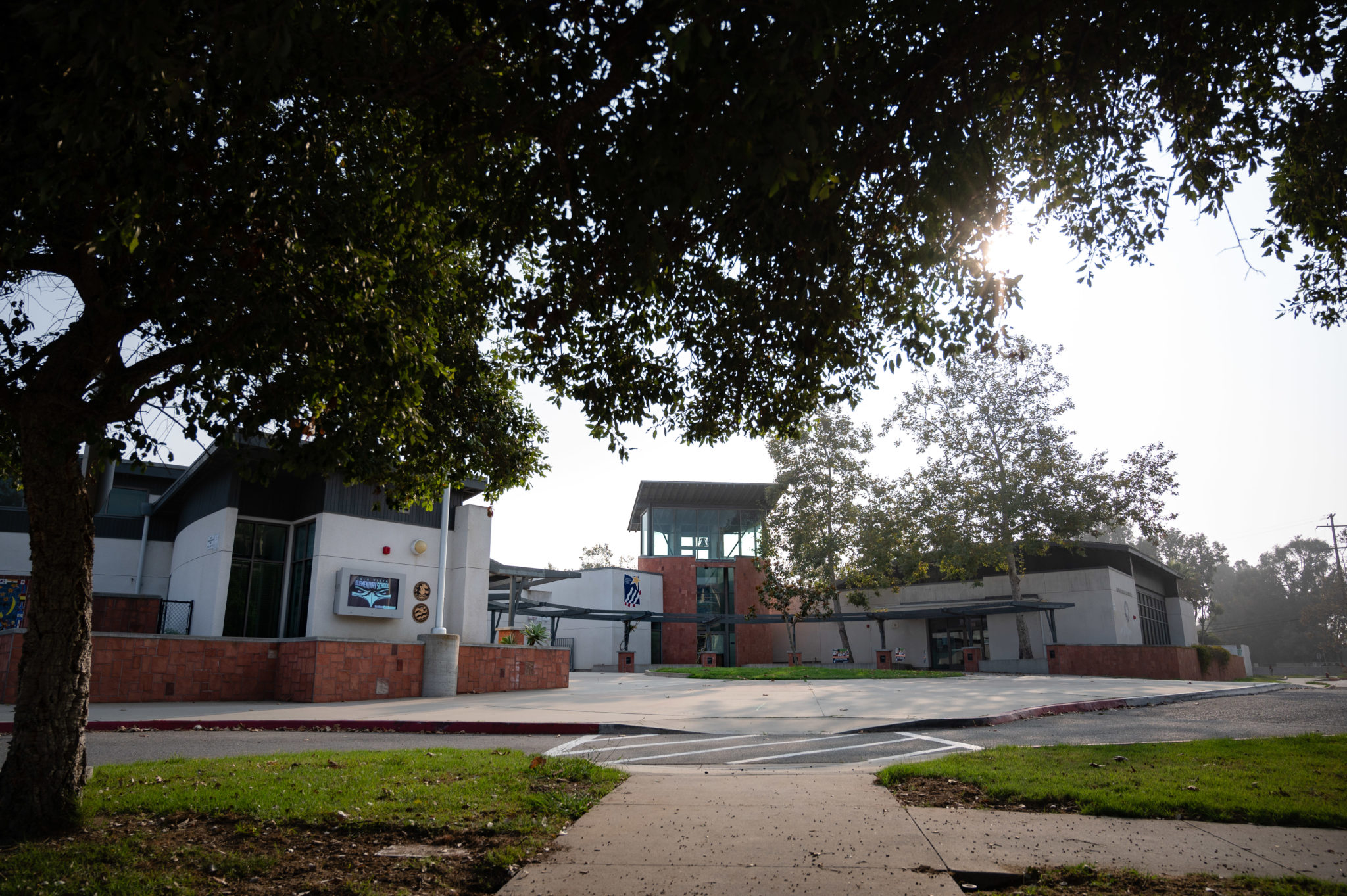 Though the in-person learning option on this survey still followed the five-day modified schedule, the risk of contracting COVID-19 was a concern for parents and the rest of the district. Max Abrams / Daily Nexus

The first model is for students who would come to school in person, which is currently prohibited by the county. This model would follow a five-day weekly schedule, with start and end times staggered to lessen contact between large groups of students, along with limiting average class sizes to 19 students and mandating personal protective equipment (PPE).

The second model centered around what Kahn described as a “virtual academy,” where classes would remain virtual for those who are not comfortable with coming in person or have personal reasons due to the risk of COVID-19 exposure.

The third model is what Kahn called the “flex academy,” where students would follow an independent study-like education through a virtual format. With this option, she said, students could have either their parent or an individual assigned by the parent teach the child the material based on a learning plan they would review with the child’s teacher.

“For some of our families in that program, they do come to a daily Zoom recess,” Kahn said. “For other kids, they are in a learning pod or are in a big family, so they have other ways to meet that need.”

The availability of these models is based on the state and county health guidelines, and only the second and third options — virtual academy and flex — have been pursued thus far. As of now, GUSD remains fully remote.

“Our plan has always been to provide as much opportunity for children to come back and be in person, should their families wish that,” Kahn said.

Mark Warren, a fifth-grade teacher at Isla Vista Elementary School, explained that meeting the socio-emotional needs of students through remote instruction has been a challenge. Although the distribution of Chromebooks, hotspots and other materials required for remote instruction has been successful, understanding and catering to each students’ emotional well-being has not come without difficulty, he said.

“Some students are very forthcoming about what they’re dealing with at home and what support they need from school, and others are less so,” Warren said in an email to the Nexus.

To address this issue, Warren explained that the teachers at I.V. Elementary conduct daily check-ins with their students to assess their well-being.

Though GUSD cannot provide fully in-person instruction at present due to the current number of COVID-19 cases in the county, the district recently received the results of a winter parental and teacher survey, in which a majority of parents said they would support in-person instruction if the state and county allowed the reopening of schools in response to declining COVID-19 cases.

Though the in-person learning option on this survey still followed the five-day modified schedule, the risk of contracting COVID-19 was a concern for parents and the rest of the district. However, before the in-person model could progress, infections spiked again, halting GUSD from going forward with the possible in-person instruction. Another survey was sent out to re-evaluate the opinions of GUSD families regarding the learning models, Kahn said.

Kahn explained that a potential in-person learning model would have a split-day component modification, in which half of the 19-student cohort would come in the morning and the other half would come in the afternoon for a total of two hours of in-person learning time each day. However, she said that this might be an inconvenience to parents’ work schedules, as their child would only be at school for a couple of hours before having to return home.

The other possible modification would be a two-three hybrid, in which a student would attend class in person on Mondays and Tuesdays, attend a Zoom meeting with their instructor on Wednesdays and have independent work for the last two days of the week. However, this alternative also broached concerns, with parents not being able to work with their child being home for two whole days of the week.

At I.V. Elementary School, teachers have been facing their own challenges as a result of working with high volumes of students during the pandemic, especially with children from low-income households and students learning English as an additional language, according to Kahn.

Kahn said another challenge facing I.V. Elementary is internet connectivity and technology issues. In March 2020, GUSD provided Chromebooks and hotspots to families in need, included a Spanish speaker in its technology services. It also established a hotline through which families could connect with office staff regarding technology and remote learning inquiries.

Now, having taught remotely for almost a year, Warren said he admires his students’ sense of resiliency and looks forward to sharing the same four walls with them again.