The Daily Nexus
Sign of the Times
Invisible Walls
March 5, 2021 at 9:00 am by Nicholas Liu 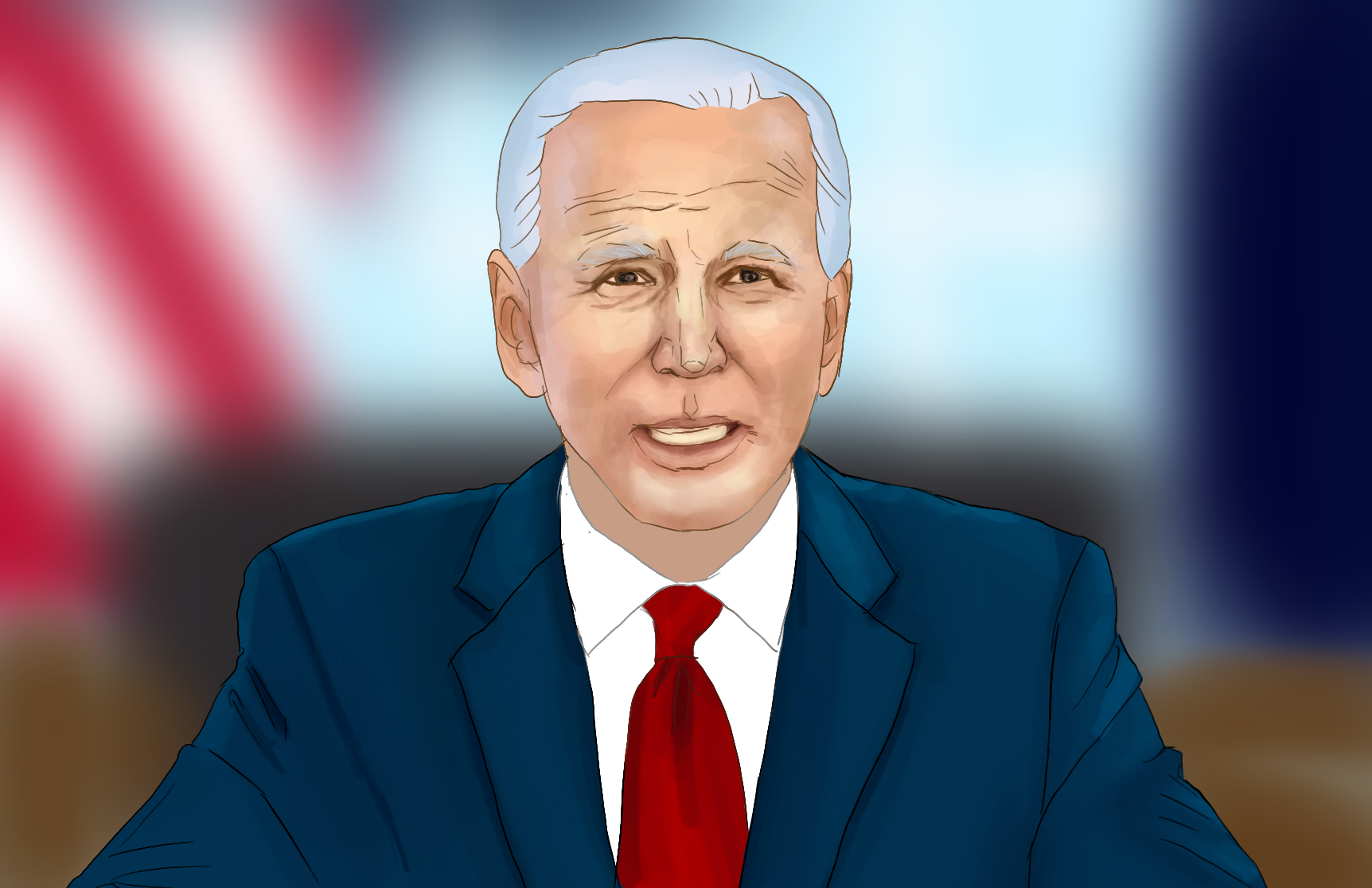 With a 50-50 Senate and a razor-thin Democratic majority in the House, the new Biden administration has already issued a slew of executive orders in hopes of reaching key objectives in climate change, immigration and COVID-19 relief. Governance by executive order has become an increasingly preferred tool by sitting presidents over the last decades, largely due to the legislative death-pit that is congressional gridlock. But even with the most aggressive push, they are by themselves no guarantee of success.

The federal bureaucracy employs over 2.1 million souls, of grades ranging from security guards to cabinet-level officials. In a single term, a president (or rather, his personnel office) might appoint several hundred employees, most of them without needing confirmation by the Senate. For all the self-wrought dysfunction that defined the four years of the Trump administration, the former president and his chief aides managed to make a notable and potentially lasting imprint on the federal government. Faced with the prospect of leaving the White House a defeated man, Trump scrambled to place as many loyalists and allies in key positions as possible before Biden could put his hand on the family Bible.

In the lame-duck period, Trump appointed new general counsels to the National Security Agency and National Labor Relations Board, federal advisors to the Department of Defense, and members of several key committees, including the Federal Communications Commission and the Federal Reserve Board. Many high-profile appointments were immediately put under investigation by personnel officials or simply reversed by the Biden administration, but the real danger lurks a few meters deeper, where Trump has hundreds of appointees embedded across the bureaucratic apparatus.

Low-profile as they may be, those Trump holdovers could prove dangerous due to their individual and collective impact on federal policy. Their placement in various mid-level roles gives them substantial power over which policies are implemented and how. From their positions in the chain of command, they could obstruct, delay or subvert directives coming from above, not only frustrating Biden policies but also making his administration appear inept.

Neither a president nor his cabinet chiefs can have such a firm grip over all the organs of government that they see and control everything that goes on, especially if their direct subordinates value stability over swift change, or even have agendas of their own. Officials are therefore given some amount of discretion by nature, and even if Trump’s burrowers do not directly hinder policy implementation or just let it “fall through the cracks,” they can still bend its timing, content and form to their own design. And it might be that their superiors would not have an inkling of what is going on, because they control the upward flow of information.

Another problem is their ability to absorb politically damaging intelligence which not only can they leak but also twist into lurid stories of corruption and incompetence. Aides supposedly convinced of Trump’s political value but unhappy with his personal flaws kept a regular flow of information open to the outside and even published books that exposed the rot in his administration. One can only imagine what officials predisposed to oppose Biden and his agenda might do if left unchecked. Even a simple issue of timing could frustrate the Biden administration; it takes one “slip” for a carefully planned and choreographed policy rollout to be ruined before it begins.

Getting rid of such officials will not be easy. Before the White House can even prepare to cut them out, they have to pinpoint the biggest culprits among Trump’s hundreds of appointees — no small task especially if many of them are shrewd enough to lie low for the time being. Of course, Biden could simply fire them all, but that would risk putting at least a handful of actually qualified people on the chopping block and force his administration to spend precious time and resources looking for replacements. Furthermore, such a drastic move could incur a political cost, with a substantial number of Americans viewing this as a purge reminiscent of the Nixon era. And finally, Trump appointees can always dig their feet in and cause the Biden administration as many headaches as possible during the firing process itself, exercising their rights to due process and entangling their executioners with red tape.

What is Biden to do in this situation? There is no single magic solution, but there are some guiding principles that Biden can consider when going about his work. One is to add rather than subtract: Leave some potentially troublesome officials as placeholders while appointing his own loyalists until they gradually take over the original responsibilities. Another is to circumvent: Rather than implement policies through the usual bureaucratic channels, empower task forces and ad hoc commissions with plenipotentiary authority to execute his vision without obviously blundering into another turf. A third is optionality; Allow for multiple lines of communication to exist within the bureaucracy so that burrowers do not possess a monopoly of information vis-a-vis their policy purview. It would behoove the Biden administration to trim unwanted hairs, but with scissors rather than a buzzer. Scissors, after all, don’t make as much noise.

Nicholas Liu believes that President Biden needs to make some clean extractions in a federal bureaucracy embedded with Trump holdovers.