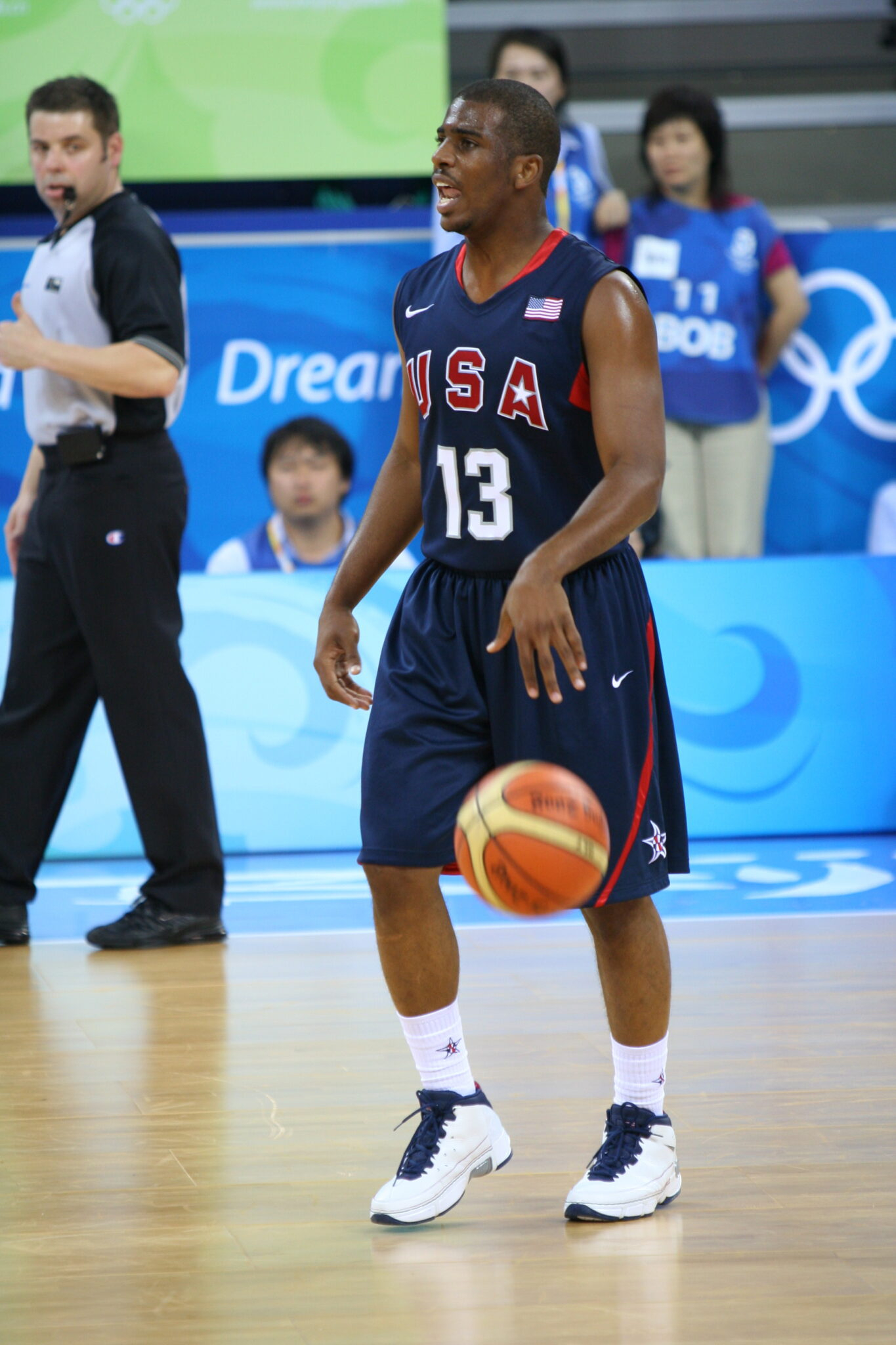 Older generations of basketball players and fans love to talk down on the current game. Watch a single episode of “Inside the NBA” and you’ll likely find Shaquille O’Neal complaining about the contemporary NBA. Whether it’s drawing complaints about the lack of physicality or the myriad of 3-pointers, today’s playstyle has garnered plenty of criticism.

However, this playstyle comes with an unintended benefit: the extension of careers in the NBA. Without a doubt, players are able to play for longer and at a higher level than they did in the past. The most obvious example would be LeBron James — arguably still the best player in the NBA at the ripe age of 36. But James’ size, elite basketball IQ and strength make him more the exception rather than the rule.

Similarly, Chris Paul continues to put up elite numbers at the point guard position, despite both his age (35) and litany of past muscle injuries. While Paul’s recent change to a vegan diet seems to have helped immensely, he too has one of the best basketball IQs in the history of the game — something that doesn’t fade with time. John Stockton and Steve Nash were both able to play elite basketball well into their 30s as well, suggesting that elite point guards can find ways to contribute without relying directly on their athleticism.

Instead, I want to focus on role players: players who weren’t blessed with the size and strength of James and who aren’t one of the top point guards of all time like Paul.

For starters, the game’s current prioritization on the 3-pointer allows players to contribute long after their athleticism starts to wane. In recent memory, guards such as Vince Carter and Jason Kidd were able to extend their careers by becoming solid 3-point shooters. In addition, players like J.J. Redick and Kyle Korver have continued to serve a role on elite teams due to their spot-up shooting. While these players can sometimes become a liability on defense as they age, their ability to spread the floor and open up the offense is desperately needed in today’s game.

But this phenomenon extends beyond just guards. Big men are now able to extend their careers by operating as floor spacers and jump shooters even as their post offense and defense play begins to decline. Even at age 36, Marc Gasol continues to play a role on elite teams due to his post passing and ability to hit jump shots. Paul Millsap also just turned 36, but his jump shooting and clever play has allowed him to continue to be an asset to an up-and-coming Nuggets team.

In addition to the newfound focus on 3-point shooting, the decreased level of physicality in today’s game has also likely extended the careers of these players. First and foremost, these players are taking less contact than in the past, which allows their bodies to have less wear and tear as they get older. In addition, because defenders must allow the offensive player free movement, crafty older players can take advantage of this to create space.

Perhaps the best example of this is with Paul; while Paul may have lost his former elite quickness, his ball handling allows him to create space for his stellar mid-range jumper. In the past, defenders would have been all over Paul, but in today’s game, Paul will punish defenders who play him too tight with his rip-through move — a move that draws a foul nearly every time. Because of this change in physicality, players are able to use their craftiness to drive to the bucket rather than just relying on athleticism.

So, sure, to older generations the game may not be as gritty or as aesthetic, but today’s game has allowed players to compete at both an elite and a productive level for longer than ever before.