The Daily Nexus
Record Recap
Record Recap: In Memoriam of SOPHIE, Pop Pioneer and Barrier Breaker
February 18, 2021 at 11:43 am by Ryan Miller 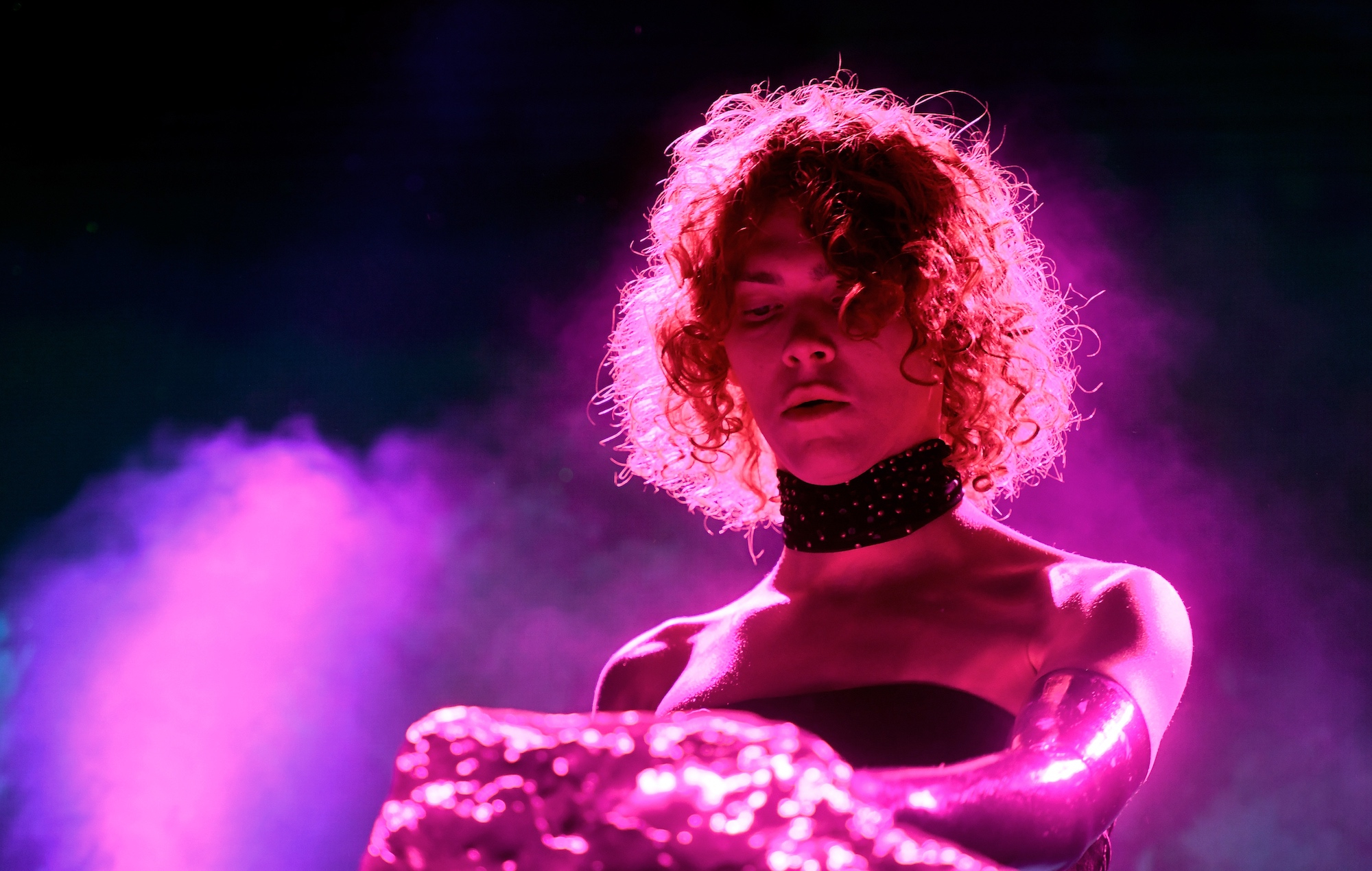 With SOPHIE’s signature exaggerated production that mixes avant-garde pop with high-pressure EDM, SOPHIE has left a mark across the music industry with production credits on hit tracks like Madonna’s “Bitch I’m Madonna,” Vince Staples’s “Yeah Right” and Mike WiLL Made-It’s “Nothing Is Promised.” The Scotland native helped foster the burgeoning hyperpop movement along with the rise of the PC Music collective in the 2010s, establishing a new sound for a generation that isn’t afraid to be loud, visible and in-your-face. While SOPHIE’s life was tragically cut short on Jan. 30 after a freak accident in Athens, Greece, SOPHIE’s influence will undoubtedly continue to be felt for years to come.

SOPHIE was born in 1986 in Glasgow and became interested in music at a young age, spending hours listening to her father’s cassette tapes. Her solo career took off in 2013 with the release of the debut single “Nothing More to Say,” which features a bright, electro-house beat perfect for a London nightclub.

SOPHIE then released “BIPP” later that year, topping music publication XLR8R’s “Best of 2013” list, and continued to rise up the ladder with the breakout single “LEMONADE” in 2014. For most people, this track, which was featured in a McDonald’s commercial and named one of the best songs of that year by outlets such as Complex and Pitchfork, was their first taste of SOPHIE’s infectious production.

SOPHIE’s critically-acclaimed debut album, “OIL OF EVERY PEARL’S UN-INSIDES” (2018), was named Pitchfork’s “Best New Music” on the week of its release and topped Crack Magazine’s list of best albums of the year. Featuring songs like “Immaterial,” “Whole New World/Pretend World” and “Faceshopping,” the project also received a nomination for best dance/electronic album at the 61st Grammy Awards, which made SOPHIE the first openly transgender artist to be nominated in that category and one of only three transgender women to ever be nominated for a Grammy. An extended mix of the lead single “It’s Okay To Cry” served as the theme song for Louis Vuitton’s spring-summer 2020 fashion show, with the music video playing on a large screen as models walked onto the runway, echoing a message of self-acceptance and reassurance.

The beauty of SOPHIE’s music is in its ability to foster a diverse community of fans who not only bond over SOPHIE’s music, but also uplift other artists who share a similar sound. In an age where online fandoms defend their idols in a monotheistic way, the hyperpop scene isn’t shy to embrace other musicians. Events such as HEAV3N, based in Los Angeles, helped provide a safe space for both fans and artists to celebrate and indulge in a revolutionary new sound. SOPHIE often performed at HEAV3N, and the event organizers recently hosted a memorial stream over Twitch on Valentine’s Day, with fans and collaborators paying tribute to the birthgiver of a movement.

Interestingly, SOPHIE’s dynamic fanbase has an unconventional method of bonding over her legacy: unreleased music never released by the artist through traditional means. While SOPHIE’s entire discography is not available on conventional streaming platforms, leaks, demos and live performances of the artist’s unreleased music get traded over the internet like baseball cards despite their dubious legality. Some of SOPHIE’s deepest solo cuts like “Take Me To Dubai” and “Burn Rubber”— along with production for artists like Charli XCX (“Taxi”), Kesha (“I’m Trying”) and FKA twigs (“Psalms”) — have never been commercially released but have nonetheless been attested by fans to be some of SOPHIE’s best work.

The ethical implications are up for debate, but this LimeWire-esque method of file sharing by die-hard fans is reminiscent of SOPHIE’s eclectically digital production and the hyperpop movement as a whole. With an artist so shrouded in mystery, it’s no wonder that an excitable fanbase would want to dig and find more, and SOPHIE’s unreleased music has served as a way to both preserve the musician’s contributions to the industry as well as fully dissect just what the mind of a trailblazer holds.

The death of SOPHIE has sent shockwaves through the music community, and while the loss of such an icon is insurmountably hard to grasp, SOPHIE’s lasting impact on the industry will be felt for years to come. SOPHIE’s greatness and artistic legacy cannot be summarized in a single article, but SOPHIE’s unforgettable production and innovative style theorized identity through music, laying a blueprint for many other artists — both mainstream and indie — and redefined the way we see and experience pop music.

SOPHIE is, and will always be, a pop star.