The Daily Nexus
Opinion
The Sexual Tension Between Me and Your Brain
February 1, 2021 at 9:00 am by Rayanne Asuncion 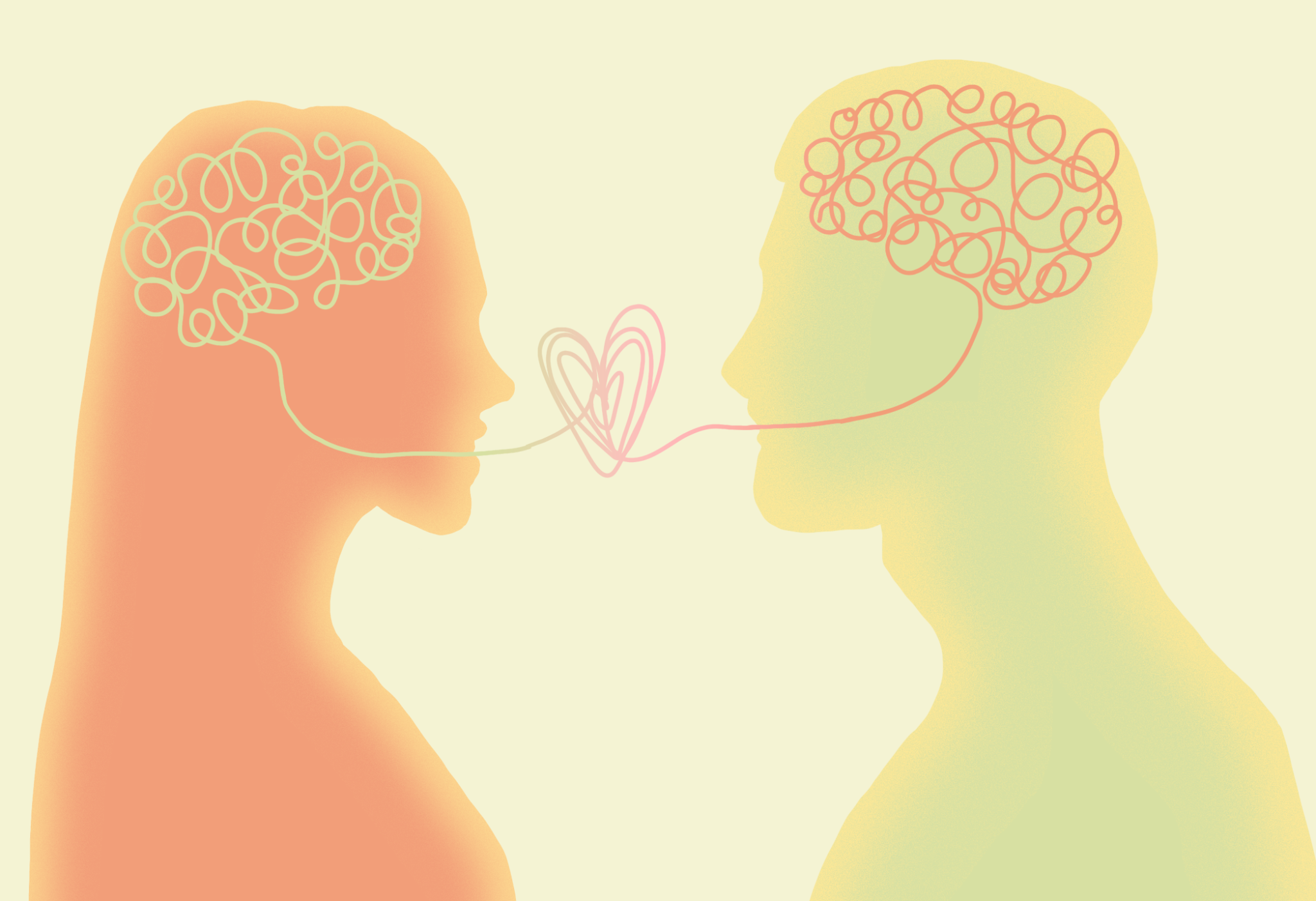 If you’ve watched the movie “Lady Bird,” you’ll remember the scene where Saoirse Ronan’s character Lady Bird spots her crush Kyle (Timothée Chalamet) reading a book at the coffee shop where she works. Or, if you have an older taste, you’ll remember the movie “Notting Hill” where an unassuming bookstore owner (Hugh Grant) attracts a world-famous American actress (Julia Roberts). It’s almost as if books are a secret weapon that hold the power to irresistible attraction.

eHarmony UK released an article that describes this phenomenon: People receive more messages when they list reading as one of their hobbies on their online dating profiles. In a world where everyone at a coffee shop is either on their laptop doing digital work or scrolling through Instagram on their phones, it is rare to see a person reading. Those who do read instantly catch your eye.

It’s refreshing to see that some people still enjoy the feeling of flipping through pages. When a person puts “reading” as one of their interests on their dating profile and throws in some classic titles, you might immediately assume that they are smart and witty, which increases your interest in them. Reading leisurely is commonly viewed as a signal of intelligence and quirkiness — the lack of which is society’s current weakness.The dorkier a person is, the more endearing they seem. There’s just something about a person with a type-four enneagram that just isn’t found in everyone else.

Some people value a potential partner’s intelligence to the highest degree, so much so that it is the sole feature that establishes their attraction. Sapiosexuality is a psychological term described as having a sexual attraction to intelligence. Specific features of someone’s personality, such as vocabulary and dynamic conversation, can make them increasingly more attractive than their physical features. Marilyn Monroe was a sapiosexual, claiming that the man of her greatest sexual fantasies was Albert Einstein. Some like big booties, but sapiosexuals like big brains and they cannot lie.

Perceived intelligence is also linked to perceived friendliness and wittiness and can lead to higher pay and better job opportunities (which is admittedly problematic, mostly because this is a form of internal bias that is based on physical appearance). However, this perception may be miles away from the truth. Lady Bird herself falls into the trap of the “halo effect”; she later discovers that Kyle is actually a straight-up douchebag who doesn’t actually care about her.

The allure of intelligence is evident in many of the fictional characters that we all know and love; Ross Geller from “Friends,” Hermione Granger from the “Harry Potter” series, Jess Day from “New Girl,” Spencer Reid from “Criminal Minds”; the list goes on. This “adorkable” archetype character captures the hearts of TV and film audiences. Their intelligence is attractive, regardless of their physical appearance (although most of the actors and actresses are actually very attractive people). Not to mention the fact that they ALWAYS end up with their main love interest. Nerdiness is, for lack of a better word, super hot. So don’t hold back on your random history facts, big S.A.T. words thrown into casual conversations or your badass Star Wars trivia skills; they might just land you a hot date.

Rayanne Asuncion is currently walking around I.V. with a book in her hand, hoping that a cutie will notice it and ask her out.