Following a $1 million joint donation from several individuals through the Vardhamana Charitable Foundation, Narendra & Rita Parson Family Trust and Shah Family Foundation, UC Santa Barbara established and began the search for a chair of Jain Studies within the Department of Religious Studies to further the study of Jain traditions at the university. 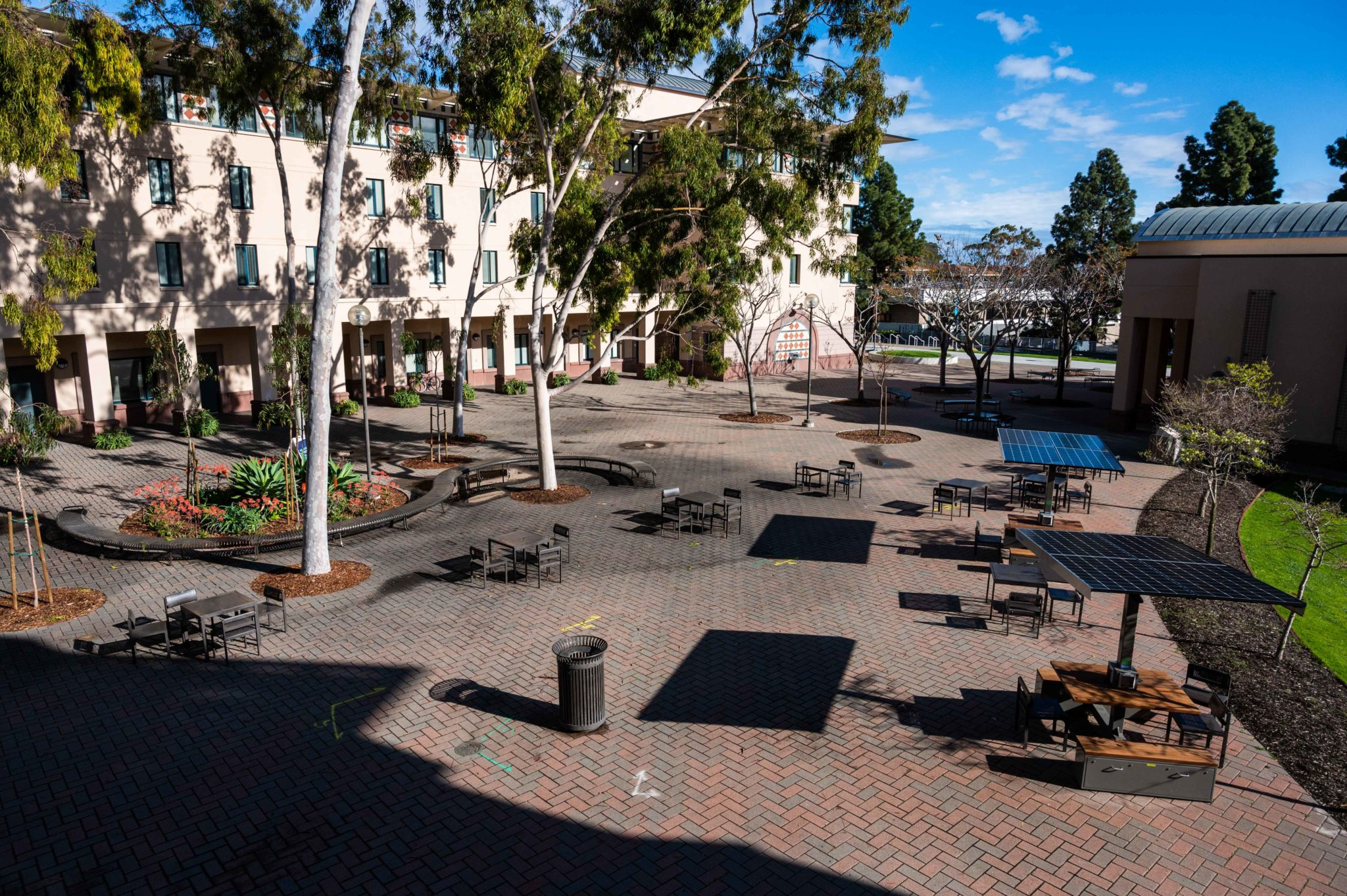 The future chairholder will oversee the teaching of Jain traditions, South Asian religions, classical languages of India — including Sanskrit and Prakrit — and any area in which Jainism is relevant. Max Abrams / Daily Nexus

Jainism is an Indian religion dating back to the 5th century B.C., with key tenets of nonviolence (“ahimsa”) and the interconnectedness of all living things.

The future chairholder will oversee the teaching of Jain traditions, South Asian religions, classical languages of India — including Sanskrit and Prakrit — and any area in which Jainism is relevant, Fabio Rambelli, professor and chair of the religious studies department, said in an interview with the Nexus. Additionally, the $1 million endowment will be used to aid development in research and programming in this area, he said.

According to the Dean of Humanities and Fine Arts, John Majewski, the university plans to provide both undergraduate and graduate students coursework related to Jainism in addition to inviting visiting scholars and hosting conferences.

“Conversations between the donors and faculty on creating a chair for Jain Studies started in 2017, but the donation was only finalized this May,” Majewski said, adding that the recruitment process for the chair has not begun, but the position is expected to be filled within the next few years.

Jainism has many important principles relevant to both the modern and ancient world, and the new chair will allow students to be further educated on them, Rambelli said. Jainism’s ecological perspective is particularly significant, as it was one of the first religions to postulate the existence of microorganisms, millennia before the Western germ theory of disease or the invention of the microscope.

“I think that Jainism’s uncompromising nonviolent stance, its concerns for the environment and its development of a model of Buddhist ethics are all aspects we can all learn from,” Rambelli said.

Jackson Stephenson, a doctoral student at UCSB who will be teaching the Intro to Jainism course for the first time in Spring Quarter 2021, agrees that the subject is extremely prevalent and appreciates the forthcoming addition of the chair to the Department of Religious Studies. Along with giving an overview of the religion, Stephenson’s upcoming course also includes a focus on Jainist theories of interconnectedness and how they can be used to determine one’s role in a globalizing world.

“Jain Studies is a growing field, but it can still be hard to learn about it outside of India, and I believe that the new chair can go a long way towards educating students on the religion,” Stephenson said.

UCSB now joins UC Davis, UC Riverside and UC Irvine in having a Jain Studies chair within their respective religious studies departments. Majewski says that he hopes the new chair will center UCSB in conversations about Jainism within the UC system.

“I would love it if the chair was able to bring together other scholars and students across the UC system at Santa Barbara through conferences and meetings, so there’s a kind of cooperation and scholarly interchange,” Majewski said.

All organized religion is evil