In early November, the University of California implemented a new policy that allows for the official acknowledgement of the preferred gender identities and lived names of students and faculty on UC documents and information systems. 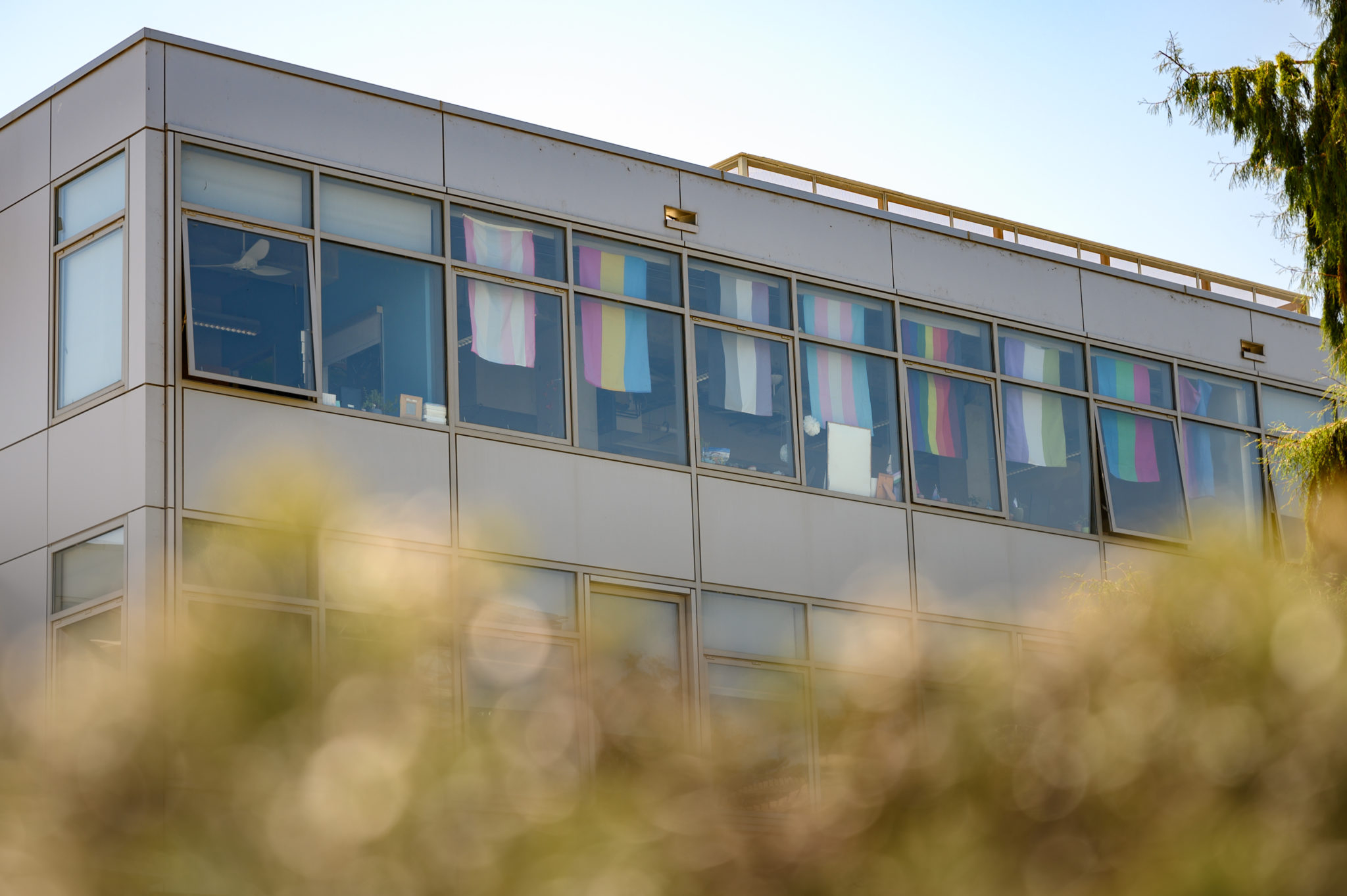 Leets and other LGBTQ+ directors across the UC “helped edit and provide feedback and revisions on the policy.” Max Abrams / Daily Nexus

The policy, the Presidential Policy on Gender Recognition and Lived Name, is a “milepost in the University’s commitment to equity and inclusion for all,” the University of California Office of the President (UCOP) said in a press release on Nov. 17.

The guidelines provide “at least three gender options,” such as male, female and nonbinary, across all UC information systems, opening the option to choose a gender and lived name for both students and employees on every campus, the UC Net press release stated.

While this isn’t the first time LGBTQ+ advocacy has been addressed on the UCSB campus, this is the first major acknowledgment of gender names and “is another step in the right direction,” according to Craig Leets, the director of the Resource Center for Sexual and Gender Diversity (RCSGD) at UC Santa Barbara.

Leets and other LGBTQ+ directors across the UC “helped edit and provide feedback and revisions on the policy,” Leets said. “It was sent out to the council of LGBTQ directors at the UC and they came together to discuss topics and on making campuses more welcoming.”

The UC’s recent policy builds on the 2017 California Recognition Act (CRA) which made it easier for those who are transgender and nonbinary to legally identify themselves on documents according to their choosing. The CRA aimed to recognize and protect LGBTQ+ rights under California’s legislation.

“The 2017 California Gender Recognition Act [was] a recent win for the movement [and] UC’s new policy embraces this effort and takes it a step further by including a lived name option,” UCOP said in a statement about integrating university diversity efforts.

According to Leets, the presidential policy forces the university “to catch up with the gender recognition act [and] … requires the university to [apply it] through all the systems on campus.”

Gender recognition was still widely available on UC campuses before the November policy, according to UCOP. While it was not universally available on all campuses, the 2017 CRA enabled housing, payroll systems and other campus facilities to recognize nonbinary students, according to Leets.

The allowed use of lived names rather than an individual’s legal dead name, which is the term used to describe a person’s pre-transition birth name, comes as a monumental change, according to UCOP.

Leets explained how many members on campus are “legally non-binary,” meaning they legally don’t identify by the male and female binary. While their gender was legally changed, however, staff members were previously forced to choose a binary gender on campus documents, Leets continued.

The policy’s acknowledgment of lived names brings comfort to the LGBTQ+ community and adds to the expanding campus opportunities for students and staff when it comes to full gender and name recognition in campus facilities and on legal documents, according to the UC Net statement.

Despite the new policy, Leets made it clear that “there remains lots of work to do” on the journey to campus inclusivity.

“We’re always trying to create a campus that is more welcoming to all people, specifically the LGBTQ community … this one policy will not answer all the problems that we have,” Leets said. “I’m hopeful that we’ll continue in our efforts. I think it’s a good step in the right direction.”

What a clown show