Police arrested 35 year-old Jered Harwin on Friday for multiple felony drug and weapons charges after officers conducted a search of his Isla Vista residence on the 6700 block of Sueno Road. 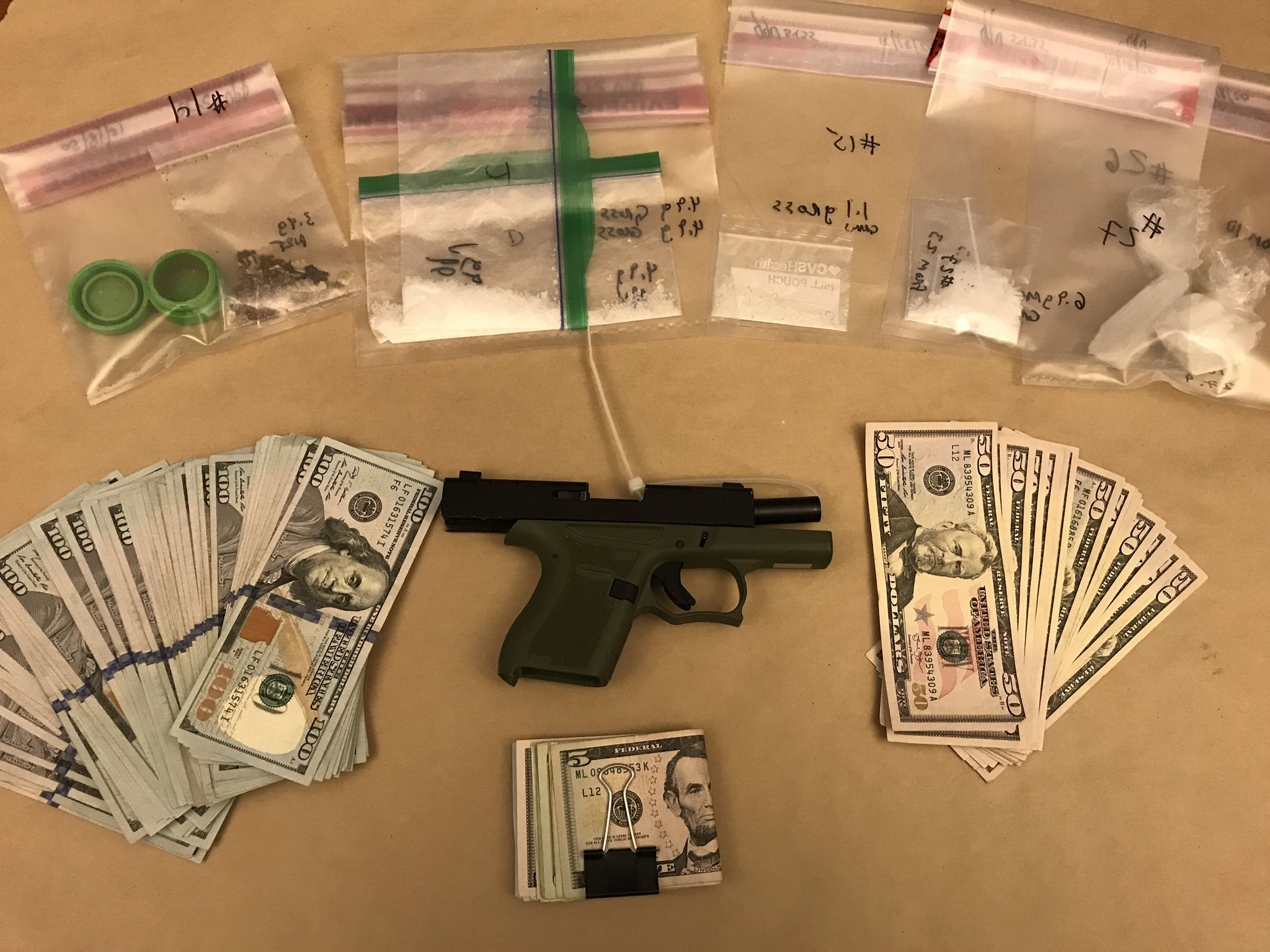 Raquel Zick, a public information officer for the Santa Barbara County Sheriff’s Office (SBSO), told the Nexus on Sunday afternoon that Harwin’s arrest stemmed from an investigation into the Dec. 5 arrest of Kyle Dodge, a 36 year-old Goleta resident.

Around 1 a.m., SBSO arrested Dodge for multiple felony drug and weapons charges at a traffic stop near I.V. after seizing 22 firearms and 90 grams of methamphetamine from his car.

Harwin, a passenger in Dodge’s car during the traffic stop, was cited and released for possession of a controlled substance, a misdemeanor, SBSO said in a press release on Saturday.

But as a result of the investigation into Dodge’s arrest, “Harwin was discovered to be on conditional release from custody while he awaits trial for an unrelated incident,” the press release read. “Pursuant to the terms of his court-ordered release, deputies conducted a search of Harwin’s residence.”

Pursuant to the extension of Emergency Rule 4, which sets bail for all misdemeanor offenses and many felony offenses at zero dollars, Harwin was released without bail, according to the press release.

I love it – released with no bail. A violent felon with a firearm… that’s not a danger to the community, is it? It’s funny how we’re so lenient towards violent addicted felons, yet an employer who is trying to create jobs can be sued with strict enforcement for simple reasons – e.g. the employee took his lunch break 5 hours and 5 minutes into his shift, or the employee’s pay stub doesn’t shows the DBA name and not the legal name of the employer.

The Jered Harwin who is a great-grandson of Jerry Harwin, as in… Santa Barbara Roundtable, considerable property owner in IV…. Dorothy Parker once wrote: “If you want to know what God thinks of money, just look at the people he gives it to.”