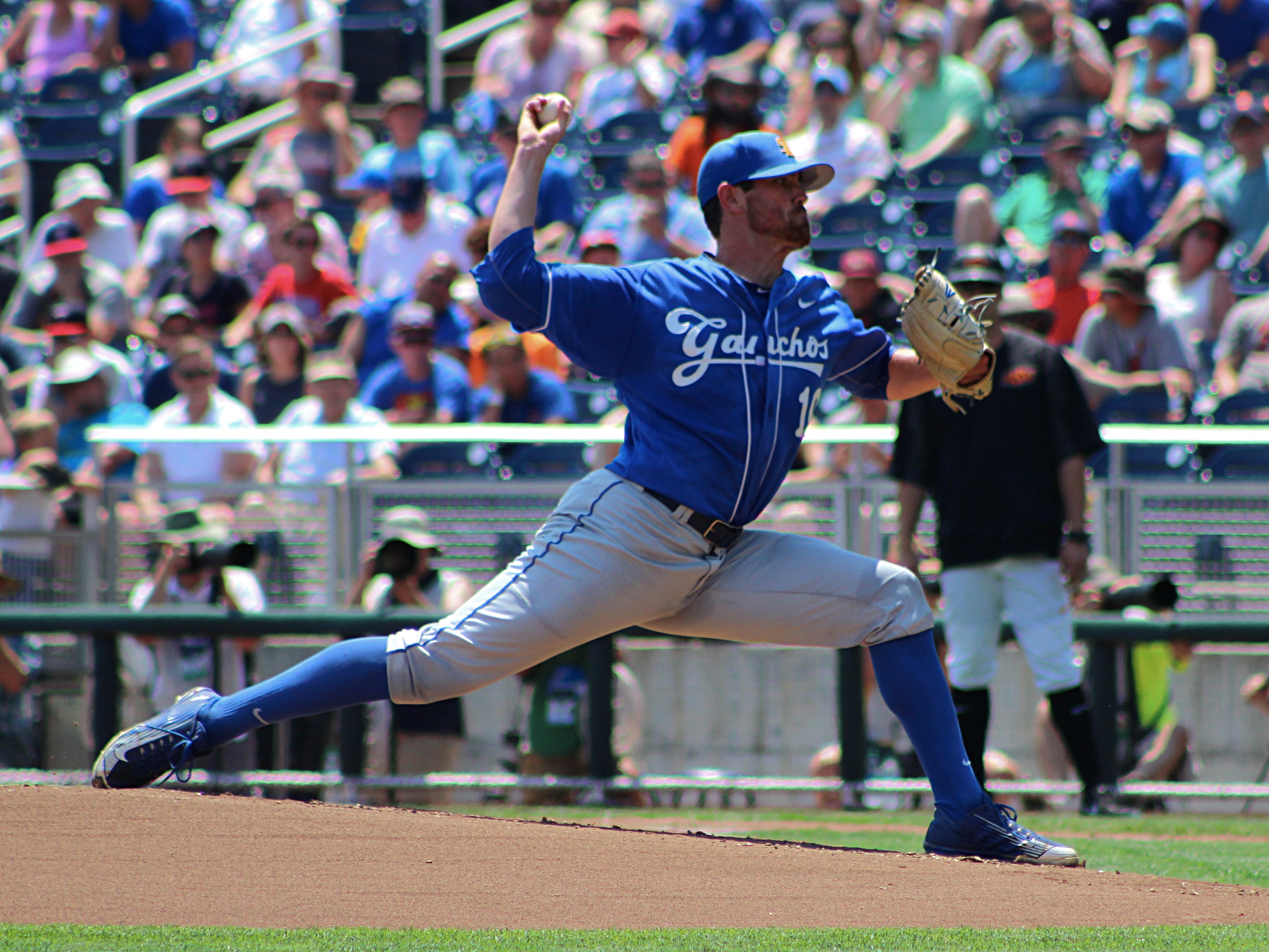 Former UC Santa Barbara pitcher Shane Bieber was awarded the American League Cy Young Award on Nov. 11. The Cy Young Award is given each year to the best pitchers in the MLB, one recipient from the National League and another from the American League. It is voted upon by the members of the Baseball Writers’ Association of America. Bieber pitches for the Cleveland Indians and is the first player to win the award with a unanimous vote since 2014, receiving all 30 first place votes. He is also the youngest member of the Indians to ever win the Cy Young Award. This is Bieber’s third year in Major League Baseball (MLB) after being picked up by the Indians in the fourth round of the 2016 MLB draft. His MLB debut came in May of 2018 after a short stint in Minor League Baseball, thus fulfilling his dream of making a MLB roster.

Bieber walked on to the UCSB baseball team in 2013 and quickly excelled, earning a scholarship by his sophomore year. He was coached under Coach Andrew Checketts who has been UCSB’s head coach for the baseball program since 2011. In the 2015 season at UCSB, Bieber was eighth in the NCAA for fewest walks issued per nine innings and was 10th in strikeout to walk ratio — the number of strikeouts a pitcher has thrown divided by the number of walks he has allowed. Bieber is the second former UCSB pitcher to win the Cy Young Award. Barry Zito, who pitched for the team in 1997, won the award while playing for the Oakland Athletics in 2002.

Along with the Cy Young Award, Bieber also was awarded with the MLB Players Choice American League Outstanding Pitcher as well as the American League’s August Pitcher of the Month this year. Bieber led or tied all other MLB pitchers this season with his outstanding performance in earned run average (ERA), strikeouts and wins, earning himself the American League “Triple Crown” of pitching. Bieber led the league with 8 wins, 122 strikeouts and a 1.63 ERA. Bieber also made MLB history as the quickest to ever accomplish 100 strikeouts in a season, reaching 100 strikeouts in only 62.1 innings. This year both the American League and National League Cy Young Awards were granted to former players from the UC system. Trevor Bauer, now a free agent, won the award with the Cincinnati Reds and formerly pitched for UCLA.