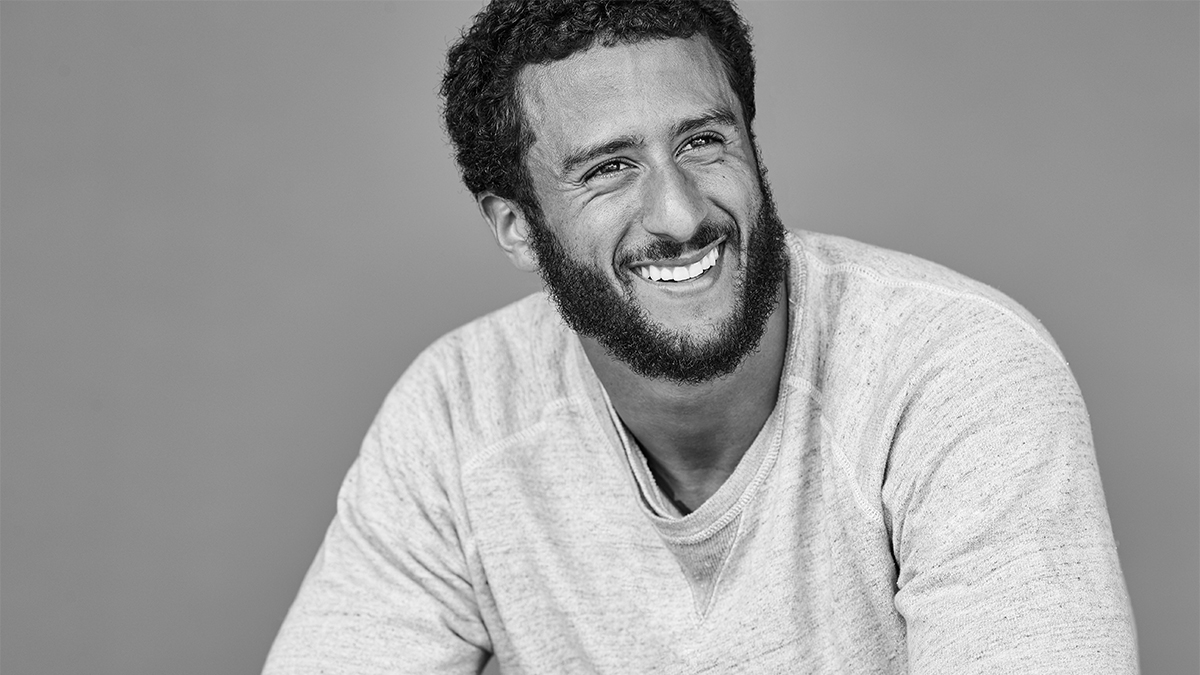 On Sept. 1, 2016, Colin Kaepernick shocked the world by kneeling for the national anthem during an away game versus the Los Angeles Chargers. The initial response was met with a variety of support and criticism from many different outlets — some slandering his actions as unpatriotic, and others praising him for using his platform to voice his opinions on social justice by taking a stand. Regardless of whether you agree or disagree with his actions, it is undeniable that he put his football career on the line with this action. This controversy created by him taking a knee during the national anthem, resulted in a nationwide discussion about narratives such as “shut up and dribble.” These conversations have allowed athletes today to take stands on social movements with increasing social acceptance.

After taking a knee, Kaepernick faced a flurry of criticism. Shortly after this game, Fox News ran a story titled “Colin Kaepernick doesn’t have a clue about what ‘sacrificing everything’ really means,” using personal attacks on Kaepernick’s “validity” to speak about these issues. In a campaign speech, Donald Trump mentioned the situation, saying “Wouldn’t you love to see one of these NFL owners … to say ‘Get that son of a bitch off the field right now,” referencing Kaepernick and his actions.

Kaepernick’s statements have set a precedent allowing for news organizations and players to make potentially controversial statements and not face institutional criticism —  a big step in the right direction.

Kaepernick’s statement has impacted sports in both a large and small way. On a larger scale, sports leagues such as the NBA have started publicly supporting players’ stances on major social issues such as the Black Lives Matter movement, by providing a platform for their voices. Previously, major sports leagues, such as the NFL, would penalize players for speaking out about issues — such as when Steelers cornerback William Gay was fined for wearing purple cleats to raise awareness for domestic violence in 2015.

After his turbulent year, Kaepernick claimed to be ‘blackballed’ by the owners of the NFL and has been unable to find himself on a roster. On another note, the NBA was inconspicuously silent when Lauren Ingram infamously told LeBron James to “shut up and dribble” after slandering him for comments concerning the election of Trump in 2016.

This largely contrasts with the actions taken today by the NBA and the NFL, who have shifted their stances on players’ voices. When tuning into an NBA bubble game, one immediately notices the “Black Lives Matter” banners circling the court. Courtside cameras immediately reveal social messages on the back of NBA players’ jerseys, such as “vote” or “say her name.” In an interview by Chris Paul on the impact the bubble had on players’ voices, Paul stated: “A lot of players that may not get that notoriety [of having a huge social media presence] … got a chance to use that platform [of the NBA bubble].”

Despite the NFL owners’ amendment of the previous ruling for the national anthem — which limited players’ freedom of speech by stating that kneeling during the anthem would result in fines from the league — this rule has not been enforced by the current commissioner Roger Goodell. When asked about his stance on players’ voicing political or social opinion, he stated: “We have never disciplined a single player for anything with the national anthem and in violation (of the policy) … And I don’t intend to. And I will support them.”

On a local level, UC Santa Barbara athletes such as JaQuori McLaughlin have exercised their voice on social issues as well. In a 30-second video broadcasted to local news channels such as KEYT NewsChannel 3, KCOY NewsChannel 12 and KKFX Fox 11, many UCSB basketball players, including McLaughlin, and community members made statements on police brutality and the Black Lives Matter movement. Small-scale statements like these slowly push the needle as these groups look to make lasting change.

While he faced initial backlash, public opinion on athlete activism has largely shifted because of Kaepernick. He strengthened the platform for these athletes to have a voice and laid the groundwork to help elevate athletes across America.