The UC Santa Barbara Police Department has identified the individual who passed away at Campus Point on Thursday as Geoff Jewel, a 52-year-old help desk manager who worked at Bren Hall. 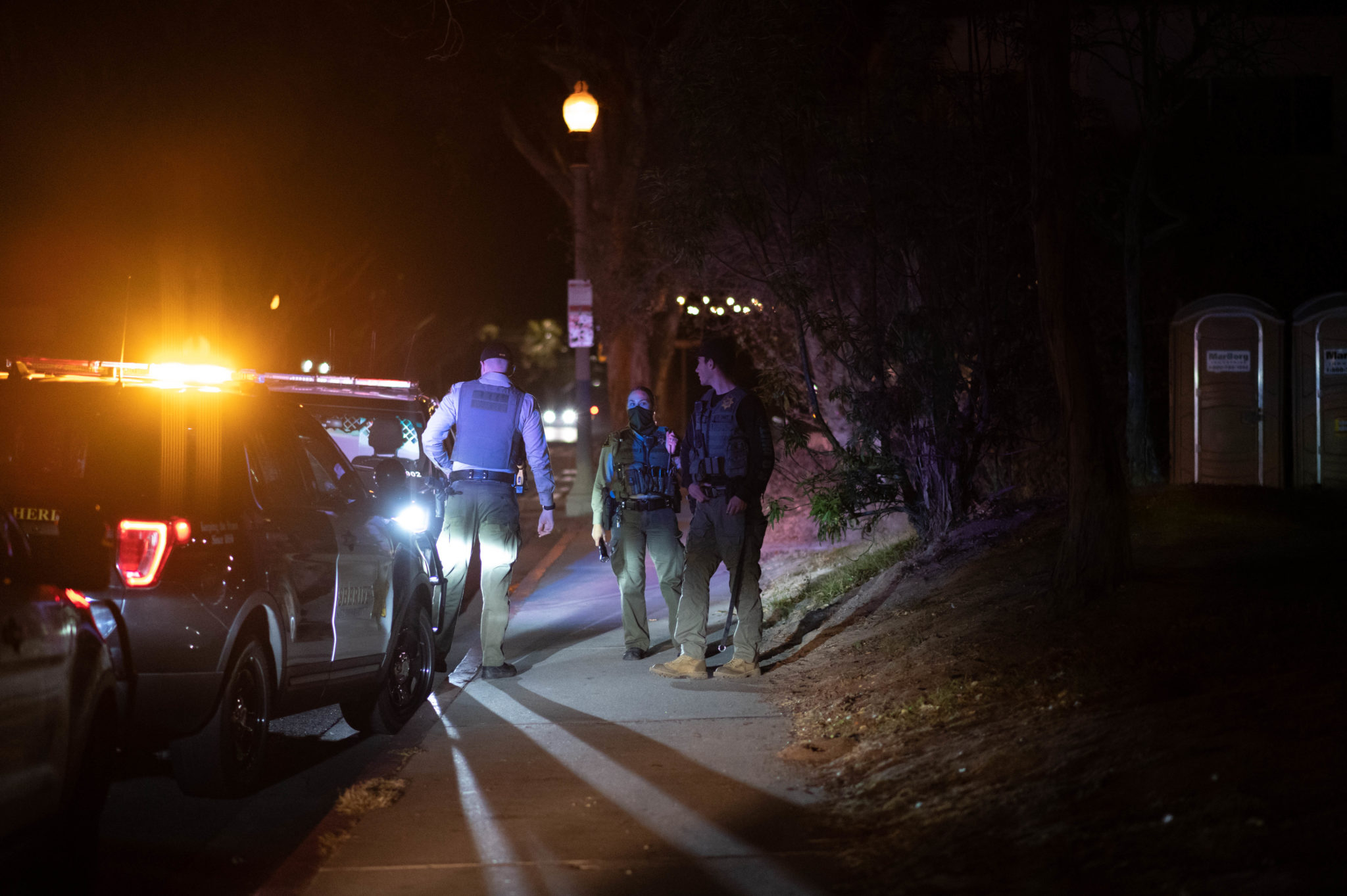 Jewel worked as a computer network technologist at UCSB since February 1996, dedicating almost 25 years to the university.

Jewel was also a volunteer staff trip leader with the Adventure Programs at UCSB Recreation. For almost 12 years, he led trips involving “climbing, ocean kayaking, canyoneering, backpacking, [and] mountaineering,” according to his LinkedIn profile.

During the Thomas Fire in 2017, Jewel was recognized for ensuring that critical servers were running during power fluctuations in the Santa Barbara area.

Early Thursday evening on Nov. 12, the UC Santa Barbara Police Department (UCPD) originally responded to a call at Campus Point about a possible fight. After encountering Jewel unconscious at the Campus Point bluffs, first responders attempted to save Jewel’s life, but he was pronounced “dead at the scene,” according to David Millard, a lieutenant and community relations officer with the UCPD.

The UCPD detained a person of interest on Thursday night but later released them without filing any charges, according to Barbara Ross, executive assistant to Santa Barbara County District Attorney Joyce Dudley.

According to Millard, the Santa Barbara County Sheriff’s Office and the UCPD currently classify Jewel’s death as “suspicious.”

The investigation is ongoing.

This is tragic. My condolences to his family, friends, and co-workers. And no suspect. Good luck… they never found the perpetrator of the July 4/5, 1970 double murder at Campus Point… Thomas Hayes, the surviving victim, is still alive, I think.

sleeping on the beach–not a good idea

they are saying it was a heart attack but thanks for implying with not enough info that it was a murder. A RealIVresident i guess that mean low IQ and low information

The death is described as “suspicious”–in this newspaper. “They are saying” is hearsay. The autopsy will confirm whether the unfortunate person had a heart attack. There is not enough information for either conclusion and that is disappointing–especially if some nutjob is pushing people off the cliff. There are plenty of those wandering around downtown IV these days.