The Daily Nexus
Nexustentialism
It's satire, stupid.
Four Trump Tweets That Will Invalidate Any of Those Silly Little Self-Care Activities You Did Today
November 8, 2020 at 4:20 pm by Sam Franzini

With the dust from the election finally beginning to settle, it’s important to practice self-care techniques to ease your mind from this heinous experience. However, remembering another bizarre or unnecessary Trump tweet can completely derail your day, no matter how long you spent roaming around a zen garden with a hot mug of tea in hand. 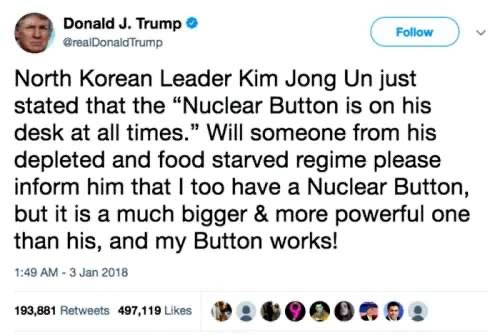 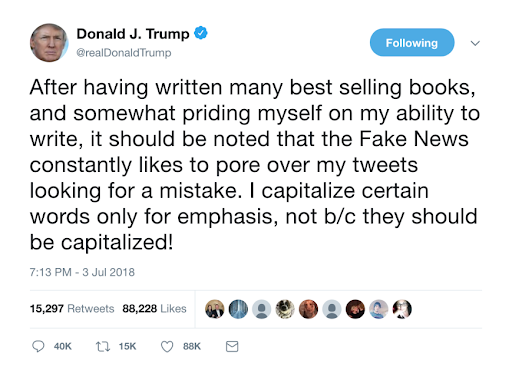 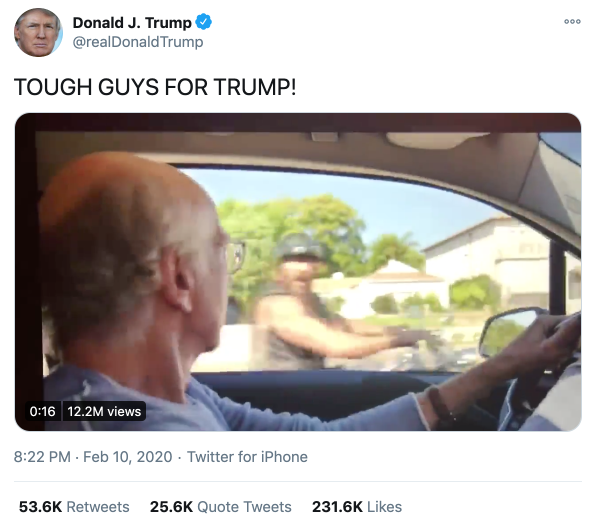 Sam Franzini considers throwing his phone off a balcony three times a day.

genuinely feel that we need to stop giving trump our energy. no more articles, news stories, tweets. Please just let him fester in his failure alone now that he can’t drag us down with him; im certainly tired of hearing about him

Agreed. Give Trump attention and he’ll follow you anywhere. Don’t do it. Just yell out, “Loser! Loser!” and he’ll run away and hopefully leave the country. Russia probably won’t take him now, since his status has been changed from “useful idiot” to just plain “idiot.”