The Daily Nexus
Nexustentialism
It's satire, stupid.
Student Sure Something Happening With A.S., But Can’t Be Bothered To Check
November 3, 2020 at 4:20 pm by Max Myszkowski 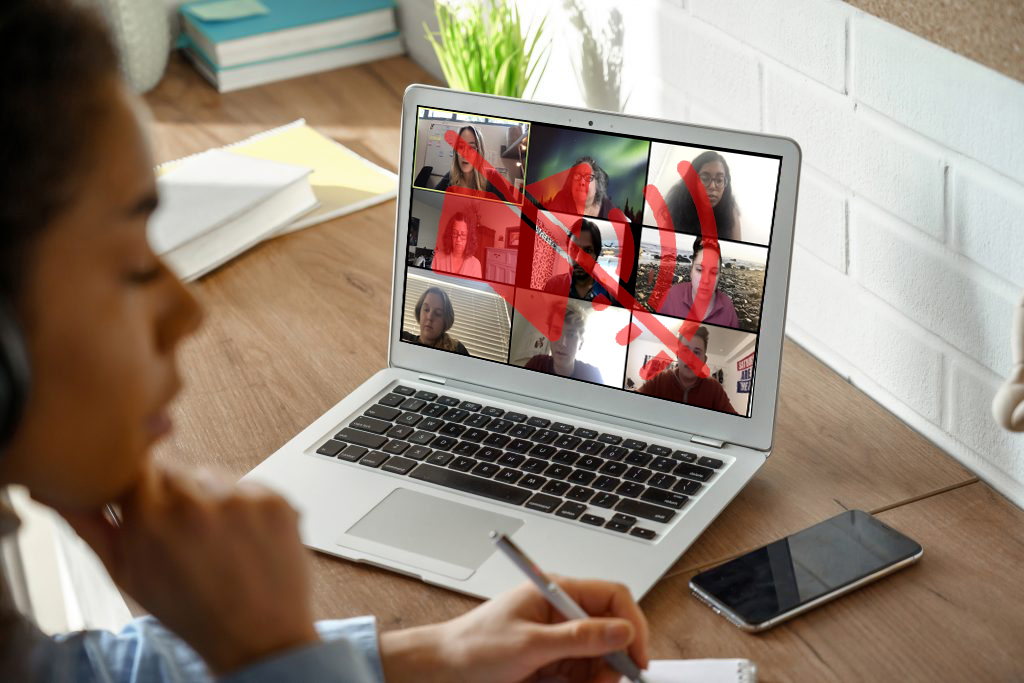 This just in: Associated Students has reportedly still been holding their little meetings, as well as saying and doing things, despite the fact they have yet to cross the minds of any of UC Santa Barbara’s 24,000 students since the campus was closed last spring. This realization comes in the wake of Associated Students certainly doing something, though nobody could be bothered to check what it was.

Reporters on the scene of the most recent Associated Students (A.S.) senate Zoom meeting confirmed that members of A.S. were indeed still gathering on a weekly basis to say words and discuss topics, though the words and topics in question remain unknown.

“I guess I never really think about A.S. unless they’re fucking something up,” said fourth-year political science major Jeremiah Jenkins. “But still, they do that a lot, so I’m not sure why I always forget they exist.”

Echoing Jenkins’ A.S. amnesia, students from all across the university responded to the news of ongoing A.S. activities with a resounding, “Huh, really? Why?” With some students even going so far as to throw in a “What’s A.S.?” just for good measure.

Speculations have run wild about what the news regarding A.S. might be, though as of yet, nobody has cared enough to look into it. Some think the group of randomly elected senators might be planning some sort of event or program while others posit the organization may be disbanding entirely. Whatever the actual case may be, they just don’t care enough about whatever A.S. is doing to check up on them.

“They’re still doing that? I guess I just assumed they’d find something else to do with their time now that campus is closed,” said one student after being informed A.S. was still alive, well and doing things or activities of some nature.

At press time, the three people who voted in the last A.S. election cycle tried to explain what was happening with A.S. but our reporter was distracted by a really cool looking bird, so it’s really anyone’s guess.

Max Myszkowski doesn’t even pay attention to real politics, and he certainly isn’t paying attention to whatever A.S. is doing.