The Daily Nexus
Society & Psychology
Ethics in the University Setting: An Interview With Doug Thrower
October 11, 2020 at 11:00 pm by Serhat Suzer

Scientists often look at small parts of a larger problem to gain new knowledge that can be utilized to form a possible solution. We can use a similar method, by examining the actions of UC Santa Barbara to gain a better understanding of the scientific discipline as a whole. 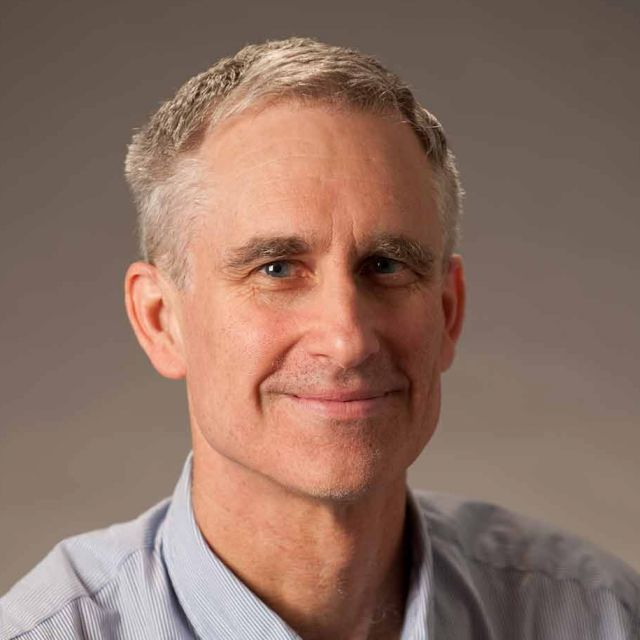 This leads us to our question: Has UCSB enacted changes that not only rectify the wrongs of the past but educate the next generation of decision makers to not make new mistakes? To gain insight into UCSB, the Nexus interviewed Doug Thrower, a senior lecturer in the UCSB Department of Molecular Cellular and Developmental Biology (MCDB).

Thrower has implemented changes into his curriculum to educate his students about the various injustices committed by medical scientists and biologists.

Disclaimer: These are Doug Thrower’s opinions. They are not reflective of UCSB, the Daily Nexus or the MCDB Department.

Daily Nexus: What safeguards are put in place to prevent the university from engaging in unethical research practices?

Thrower: At UCSB we have this concept of dual governance where you have administrators who oversee the university but also defer to a governing unit of academics … This is not to say lapses don’t occur, but there have been much less frequent incidents. Another important aspect is the role of the press and whistle-blowers. I receive an email from UCSB every year ensuring my rights as a whistle-blower and my responsibility to report unethical actions. But most importantly society as a whole has moved forward from the narrow ethics of the 19th and 20th centuries.

Daily Nexus: What decisions have been made to acknowledge past ethical lapses and to cultivate greater diversity within the faculty?

Thrower: Many of my colleagues will incorporate these ethical lapses in many of our fields into their curriculum, and while the lack of diversity in our fields may not be intentional racism it is — in effect — racism. We need to address this by changing hiring practices and supporting our students through their academic journey[s]. I believe we will see real change but it will take time and new hires in some cases.

Daily Nexus:  Has UCSB done the necessary work in educating its students to not only not repeat the ethical mistakes of the past but to rectify the ones being done right now?

Thrower: As with most things this is a work in progress. I know for sure we have recently made a lot of changes that should have been made sooner. It shouldn’t take the deaths of people to cause this change. The sad thing is people die before others think about change. It is important to keep the movement going, we have seen too often where a movement gets started and then people lose interest. The hardest thing is to sustain changes over the long haul. It is important to have a push to prevent things from gradually reverting to the way things were before. It is important for the next generation to hold us, the previous generation, accountable.

Thrower ended the interview stating, “Scientists need to think before they act — as we all should.”