The wreckage of a single-engine plane that crashed into the ocean around two miles off the coast of Campus Point on Sept. 27 and the remains of its pilot, 61-year old Deborah Nicolson, were recovered by authorities on Thursday afternoon. 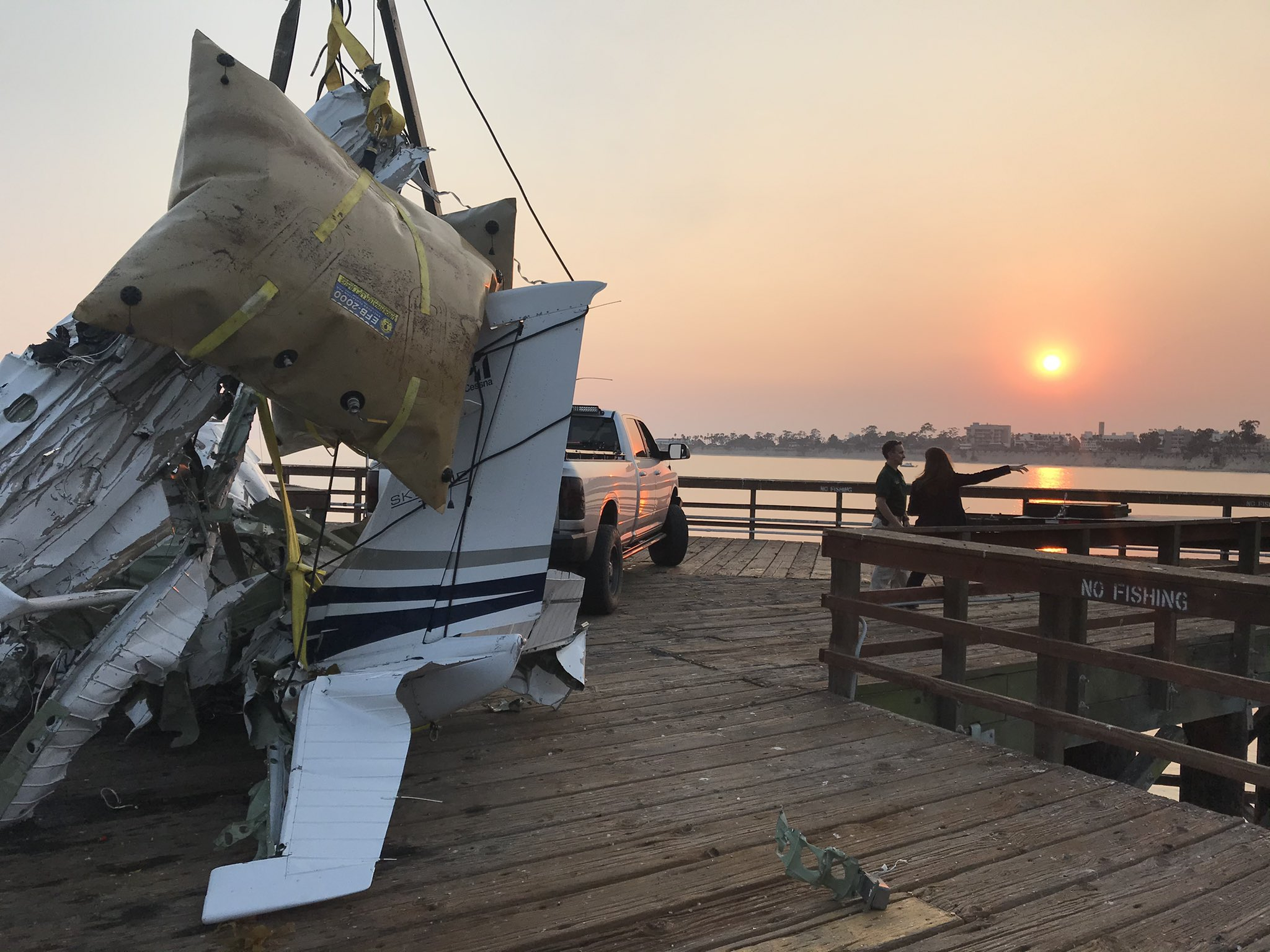 Nicolson, a Lake Tahoe native, was en route to the Truckee airport in Lake Tahoe before her single-engine Cessna 182 crashed into the ocean about two miles from Campus Point shortly after taking off from the Santa Barbara Airport around 7 a.m on Sept. 27.

Nicolson was an attorney for over 30 years and most recently practiced law in Tahoe City, according to the Tahoe Daily Tribune.

On Sept. 27, a witness reported seeing the plane rapidly lose altitude after taking off from the Santa Barbara Airport, the Los Angeles Times reported. Other witnesses reported seeing a “large splash” off the coast before search-and-rescue personnel were deployed.

The National Transportation Safety Board is currently investigating the cause of the crash and analyzing the wreckage, Noozhawk reported.