The Daily Nexus
Outside Opinions
Repeating Mistakes: Exxon’s Oil Rigs
August 24, 2020 at 8:00 am by Kaelen Perrochet 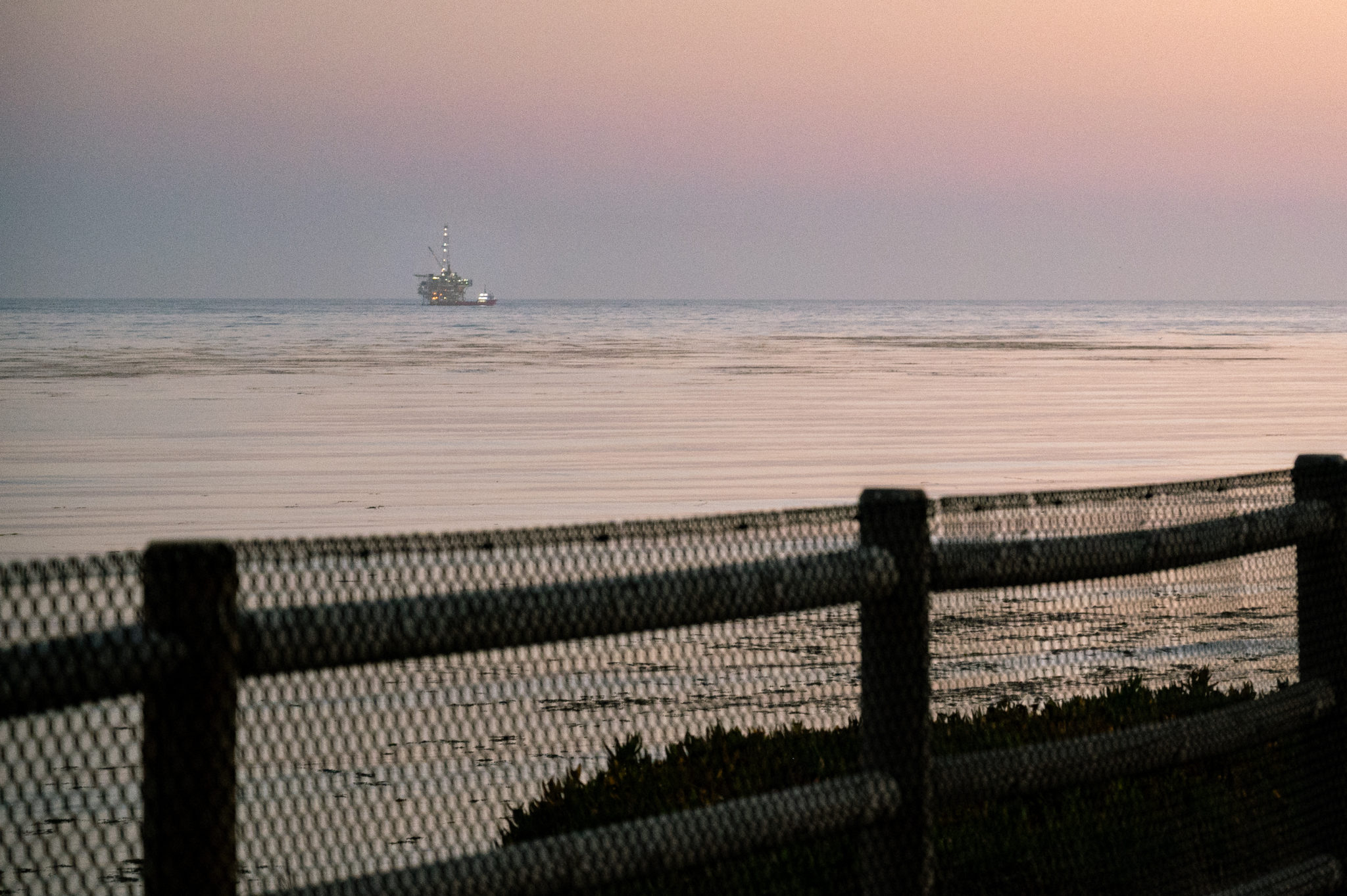 Crises allow us to rebuild and repair old systems. The inherent turmoil that calamities such as the COVID-19 pandemic create can provide space for improvements on our current societal norms, as demonstrated by the oft-argued and now-proven idea that one doesn’t need to physically be in a corporate office to get one’s work done. With the rise of remote employment, commuter culture has sharply declined and carbon dioxide emissions have declined with it. Given the immediate and existential threat that climate change poses, our current times are ripe for reforms in how we create and acquire energy.

Exxon Mobil apparently does not want to be part of this new, better and safer future. Despite investing $1 billion annually into renewable energy technologies, the company has seen fit to pick “rewind” over “reset” and plans to resume operations on their three oil rigs off the Santa Barbara coast. In order to transport the oil drilled from our coast, ExxonMobil would need to run a fleet of up to 70 trucks operating 24/7 up and down the U.S. Highway 101. These trucks are necessary because the oil pipeline that ExxonMobil previously used ruptured in 2015 and leaked 105,000 gallons of crude oil.

The danger inherent to 70 oil-laden trucks operating 24/7 on a rather busy highway should be obvious, particularly in an area as fire-prone as ours. In 2017, the Thomas Fire lit over 30 oil seeps, which severely threatened to derail state officials’ firefighting efforts. I invite you to consider the ramifications of even a single oil tanker truck catching on fire while driving up the 101. The Santa Barbara County Environmental Impact Report (EIR) predicts that for the Pentland Terminal destination, a truck will spill at least every 17 years. This figure assumes that ExxonMobil will achieve 100% compliance with risk mitigation measures, which include calling upon the services of the Santa Barbara County Fire Department. I sincerely hope that the fire department is never forced to choose between cleaning up Exxon’s oil spills and fighting a fire that threatens our UC Santa Barbara campus.

It is an undeniable fact that reopening these oil rigs and the accompanying oil truck traffic increases the chances of yet another spill in our beautiful community. It is also undeniable that the odds are further stacked in favor of yet another ecological disaster by the aged nature of these oil rigs. One of the greatest chapters in this farce, however, lies in the temporary nature of the trucks that ExxonMobil plans to use as a means of transporting their oil. The trucks are only to be used for seven years — or until a new pipeline is constructed. To be clear, this would be the same pipeline that spilled in 2015, operated and repaired by the same company: Plains All American Pipeline. Then-Santa Barbara County Supervisor Doreen Farr called it “more than an inconvenience . . . a disaster,” observing the utter destruction of biodiversity along the Santa Barbara coastline. Generally, oil pipelines are seen as a safer alternative to trucks. When Plains All American Pipeline is concerned, that is clearly not the case. 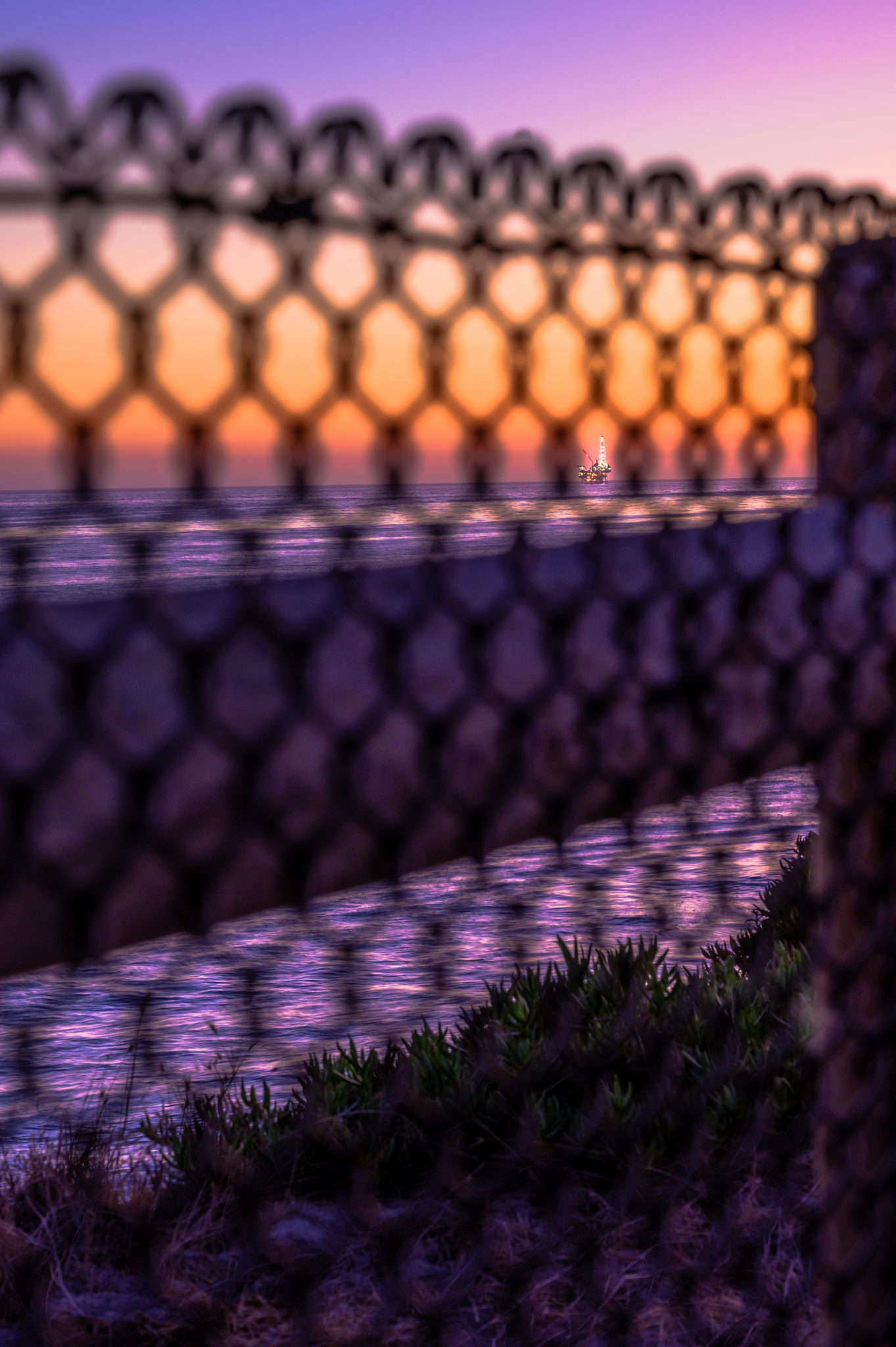 Furthermore, if pipelines truly are the safer transport alternative, then why isn’t ExxonMobil waiting for the pipeline to finish being constructed? When Exxon Mobil argues that it’s benefiting the county with its business, it’s actually forcing cash-strapped communities to risk environmental disasters simply for the opportunity to work a job in an energy sector that should soon be gone. The EIR offered an alternative to ExxonMobil’s proposal that would forbid trucks from transporting oil if rain levels exceed half an inch — it will be telling if ExxonMobil chooses not to accept those terms. Additionally, the EIR also determined that the emissions from ExxonMobil’s truck fleet would surpass the county’s established limit on nitrogen oxide and dioxide emissions for the trucks heading to the Pentland plant, decreasing local air quality. Apparently, endangering us with oil spills is not enough for Exxon — they must also slowly sabotage the very air we breathe.

ExxonMobil wishes to reopen three aging oil rigs in a highly biodiverse region of the Santa Barbara coast and transport that oil 24 hours a day, seven days a week at the expense of our air quality and traffic flow until it can resume using an oil pipeline that ruptured a mere half-decade ago, all the while ignoring the possibility of returning jobs to our community in the renewable energy sector. For the sake of the air we breathe, the water that surrounds us and the world that we live in, we must oppose Exxon Mobil’s planned reopening of their oil rigs and instead compel them to find community-friendly and environmentally responsible alternatives.

Kaelen Perrochet is the statewide policy analyst for UCSB’s Office of the External Vice President for Statewide Affairs (EVPSA). Both he and the Office of the EVPSA stand firmly opposed to ExxonMobil’s planned operations in Santa Barbara and the central coast.

Anyone who drives a gasoline fueled vehicle and is against oil drilling is a flaming hypocrite.

I am pro electric vehicles and anti green house gas too. This article has a lot of false and misleading information in it though. There would be 70 truck loads transported per day NOT 70 trucks on the roads 24/7. Furthermore, the crude oil transported via tanker is NOT flammable like gasoline. It is made of heavier hydrocarbons that don’t light easily. This isn’t Hollywood where everything turns into a fireball LOL. It’s only after the crude oil has been refined that some of the products become super flammable. If you don’t believe me, take a lighter and try to… Read more »