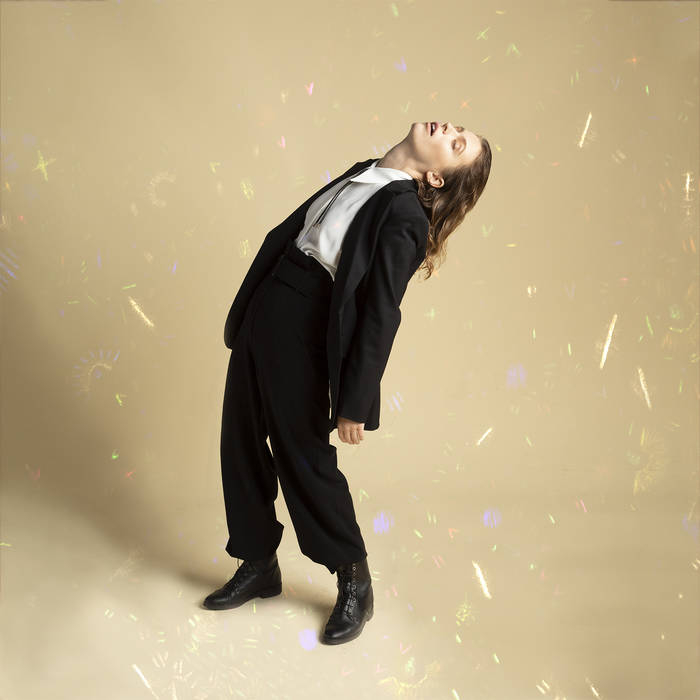 You might remember Miel Bredouw from Vine, the six-second video sharing app that was discontinued in 2016. Her most popular clip is a scene with her playing both parts of an acting scene: “Uh, you can’t sit with us.” “Actually, Megan, I can’t sit anywhere! I have,” Bredouw said as she turned to the camera, “hemorrhoids.” Her quirky, out-of-the-box humor accumulated thousands of followers and millions of “loops,” or views.

Bredouw’s humor is partially why fans thought she was joking when she announced on Instagram that she made a break-up album, “Tourist Season,” to be released in July. It seemed like something a comedian would do — parody the release of an eventually comedy-focused album full of jokes. Comedians-turned-artists have worked well in the past, as the YouTuber “Filthy Frank” started performing as a cult-classic Joji. Cody Ko and Noel Miller formed “Tiny Meat Gang,” a rap duo that has since put out an EP and a mixtape and have reworked their humor into impressively written songs about staying safe and plastering expensive labels onto everything they own. But this album is no joke and is about the deep emotions associated with cutting ties with a person.

The first single, “Must Be Fine,” arrived on July 1 and gave listeners a sense of the creatively written, heart-wrenching music that would come with the rest. It’s a somewhat bouncy, bedroom-pop track detailing the pain after a breakup, and how we have to convince ourselves that we’re doing fine. Fake it ‘till you make it, Bredouw says, with “I keep going, thinking every day/I’m awake, must mean I’m okay/I must be fine.”

“I’ll Be Holding” strings together a bunch of anecdotes and personal experiences, blurred enough to be relatable to everyone and reminiscing on better times. The chorus pictures a dreamy ‘80s instrumental that, if a little more energetic, could be found on a Carly Rae Jepsen record. “Dreaming/ Windows down in your backseat/ Drove around to see/ Houses in the heights,” she remembers, the longing in her voice apparent.

One of the best lyrics of the album comes from the title track, which describes a personal narrative of standing stoned on a street “far from home.” Artists like Taylor Swift and Phoebe Bridgers excellently weave anecdotes from their lives into songs well enough so the listener knows exactly how they feel, which Bredouw has conquered on this track. “Tourist season hasn’t even started yet/What the fuck was I thinking when I left?” is a powerful line, but the following chorus filled with euphoric vocals and dreamy instrumentation saying, “Now I’m no one /I got what I wanted,” feels like a perfect conclusion and encapsulates the feeling of wanting to be completely alone but regretting it once you’re there.

“Mean Something” is a somber but powerful statement about the need to stand out to someone, and the heavy yearning feeling is reminiscent of Weyes Blood’s laments on “Something To Believe” and Lorde’s on “A World Alone.” She feels so together with someone that everything else feels insignificant: “Now I know I don’t know anything/But I know I know all of your things.” The chorus feels equally melancholy when you remember it’s a breakup song, and she ultimately leaves you with the lyric, “I just want to mean something/To you/You.”

There are two interlude-like songs on the album, both of which improve the overall feel of the album. “Shrine” is a piano instrumental with heavenly vocals towards the end, but “Columbus Day” opens the record and showcases better written personal anecdotes. “Chased the trees after Columbus Day/ Used to laugh at everything I said/ Do you still act like I thought you wanted?” gives a glimpse into a happy moment of time with an unexpected twist.

The album ends with “Early Hours,” a poignant closer that feels like it could work as a poem filled with ruminating thoughts as well as a song. It reminisces on some hardships in a relationship (“But if I don’t wanna be a mother/Why did I treat you like a kid/Up until the early hours/Telling you the trouble you were in”) but ultimately is about the pain of two people once connected staying apart. “Now I just wanna know how you’re doin’/All the time,” she pleads in the chorus, a request so simple and boiled down it appeals to the basic emotions in all of us.

Fans expecting a comedy album were slapped in the face with a handful of beautifully written songs filled with melancholy, but her wit and intelligence still come through on these tracks. With this beautiful, dream-like ode to a relationship, and the new stripped-back Taylor Swift album, you’ll feel like you’ve gone through about seven break-ups already.