The Associated Students Legal Resource Center no longer offers privileged legal counseling — which protects information shared with an attorney by a client — despite a lock-in fee paid by students toward the center and protest against the change from community members. 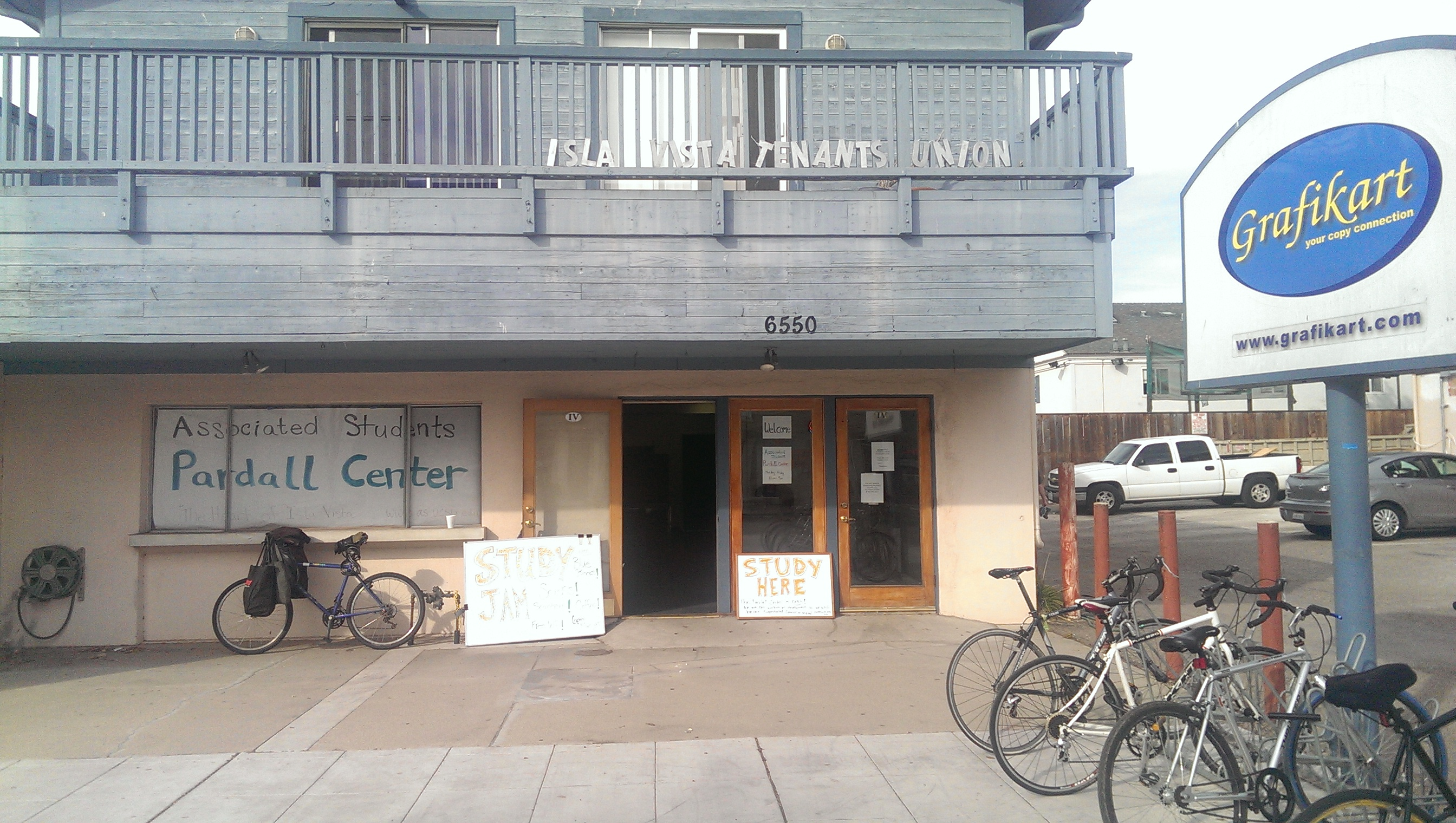 Now, the LRC attorneys can only “educate and inform,” according to the job descriptions in their new contract with the LRC. Nexus file photo

The change in services violates the Legal Resource Center (LRC) legal code, which requires the LRC to provide “advice and education.” Now, the LRC attorneys can only “educate and inform,” according to the job descriptions in their new contract with the LRC. The new job description’s elimination of the word “advice” prevents the current LRC attorneys –– Robin Unander and Ron Perry –– from providing privileged legal counsel to community members, according to Sabina Menzhausen, student unit director for the LRC.

The change also designates the two lawyers as mandated reporters, meaning that they are legally obliged to report observed or suspected sexual assault and Title IX violations.

“[Unander] will basically be able to act like a glorified version of Google where people can ask her very basic questions about what a law is, but she won’t be allowed to interpret it,” Menzhausen said.

The change in LRC services, which went into effect Monday, was met by protest from LRC staff and UC Santa Barbara students. As of July 16 over 2,200 people signed a petition started by Menzhausen, which called for UCSB to reverse the change in job description. The updated job description means that whoever is in the position could be legally compelled to disclose information they receive from students to interested parties, such as law enforcement or the university.

Andrea Estrada, a UCSB spokesperson, said in an email that students will “continue to receive the services they pay for with student lock-in fees” but did not directly address the issue of legal counseling.

In an email co-authored by the five Associated Students executives and sent to Menzhausen, the executives said that the services stated in the lock-in fee will not change. However, Melinda Crawford, a UCSB human resources official, sent Unander an email detailing the changes to her job, including the termination of her ability to practice law through providing privileged legal counseling.

Estrada and the A.S. executives did not comment on the contradiction between Unander’s and Perry’s changed job descriptions and the lock-in fee, which was designed to provide students with free legal “education and consultation,” according to the ballot approved in 2001.

While Unander and Perry will no longer be allowed to provide privileged counseling, they can offer confidential meetings with students, but the information shared by students could be subpoenaed in court.

Unander said she worries that students will not use the LRC out of fear that what they tell Unander or Perry will be accessed by the university or the police.

Erick Velasquez Andrade, a student who has periodically used the LRC for help with immigration issues, is one of those students. He said the new changes have erased his access to legal counsel.

“I no longer feel comfortable going to the LRC for legal services other than housing,” Velasquez Andrade said. “I do not plan on going back any time soon.”

For students concerned about paying lock-in fees for a service that no longer exists, Menzhausen said there are two options for recourse: Students can either vote to defund the LRC completely, or they can sue UCSB for violating legal code and charging students for a service they cannot receive.

“I hope we don’t have to get to that point. I hope we can make some kind of resolution, but those are the most extreme options if there is no vendor attorney, no alternative avenue for getting those legal advising services as they are stated in legal code,” Menzhausen said.

The A.S. senatorial liaison to the LRC, Jose Gonzalez-Herrera, was not aware of the changes to LRC services until Menzhausen published an online petition demanding UCSB to walk back the changes.

“I feel like there’s not a lot of transparency coming through from upper A.S. and I’m not sure how exactly that’s going to help students who, during the pandemic, are now looking for possibly other forms of legal consultation because of rent, because of security deposits,” Gonzalez-Herrerra said.

Gonzalez-Herrerra’s frustrations were echoed by A.S. off-campus enator Esmeralda Quintero-Cubillan, who was concerned over how the services outlined in the lock-in fee will be provided to students.

“It seems to me that the school has no idea how they’re actually going to fulfill and abide by legal code, which is largely concerning,” Quintero-Cubillan said.