The Daily Nexus
Photo
In Photos | A Remote Quarter in Review
June 25, 2020 at 7:43 pm by Daily Nexus Photography

From the COVID-19 pandemic to the recent wave of protests for racial equality to the transition to remote instruction, everything in this tumultuous time is throwing the lives in Isla Vista into a new normalcy. Here, we present a collection of photos taken by Daily Nexus photographers during the Spring Quarter 2020. In these photographs, we see a dual narrative – one about adapting to life under the pandemic and activism in face of injustice, and another that seeks to carry on with common sights in Isla Vista. 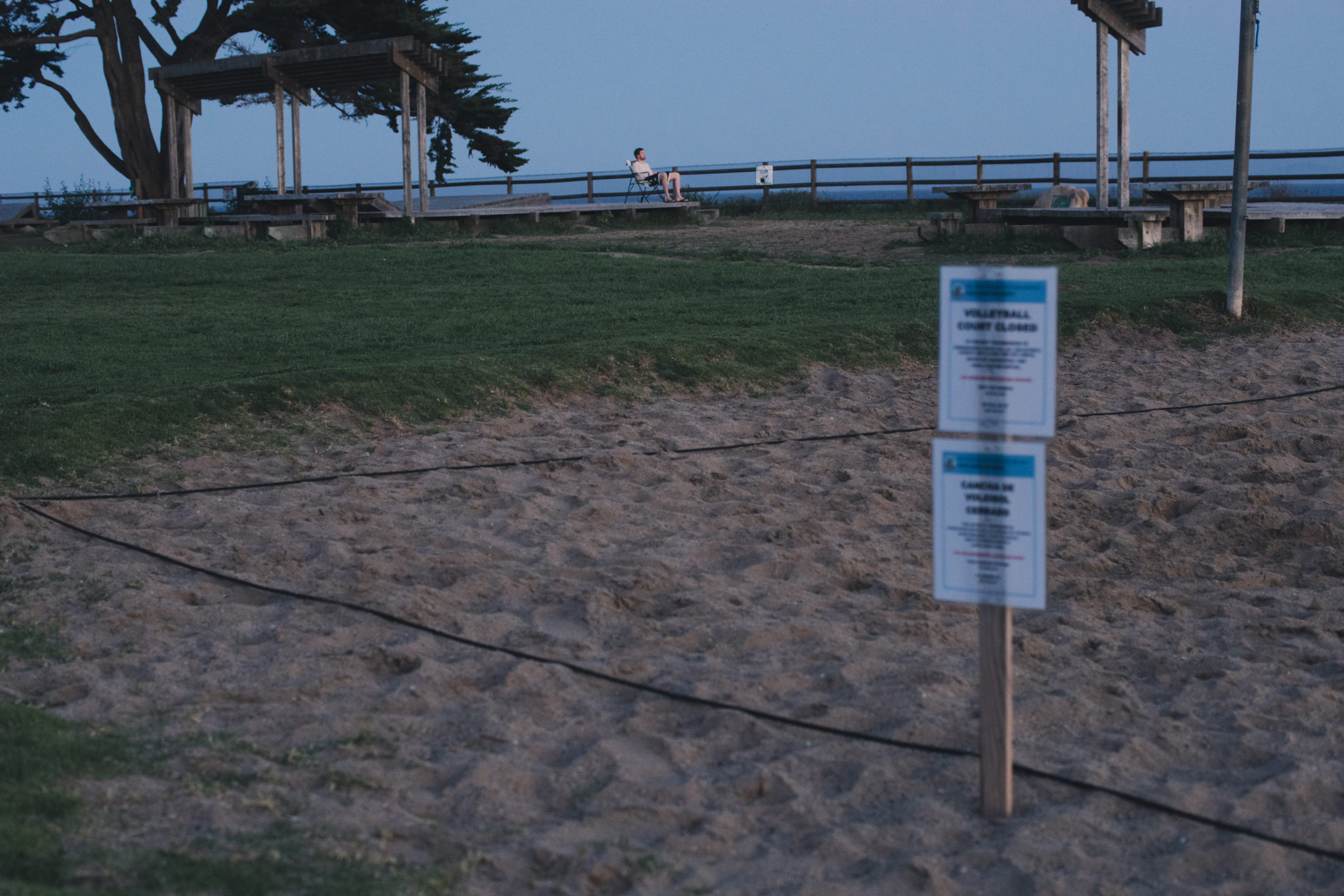 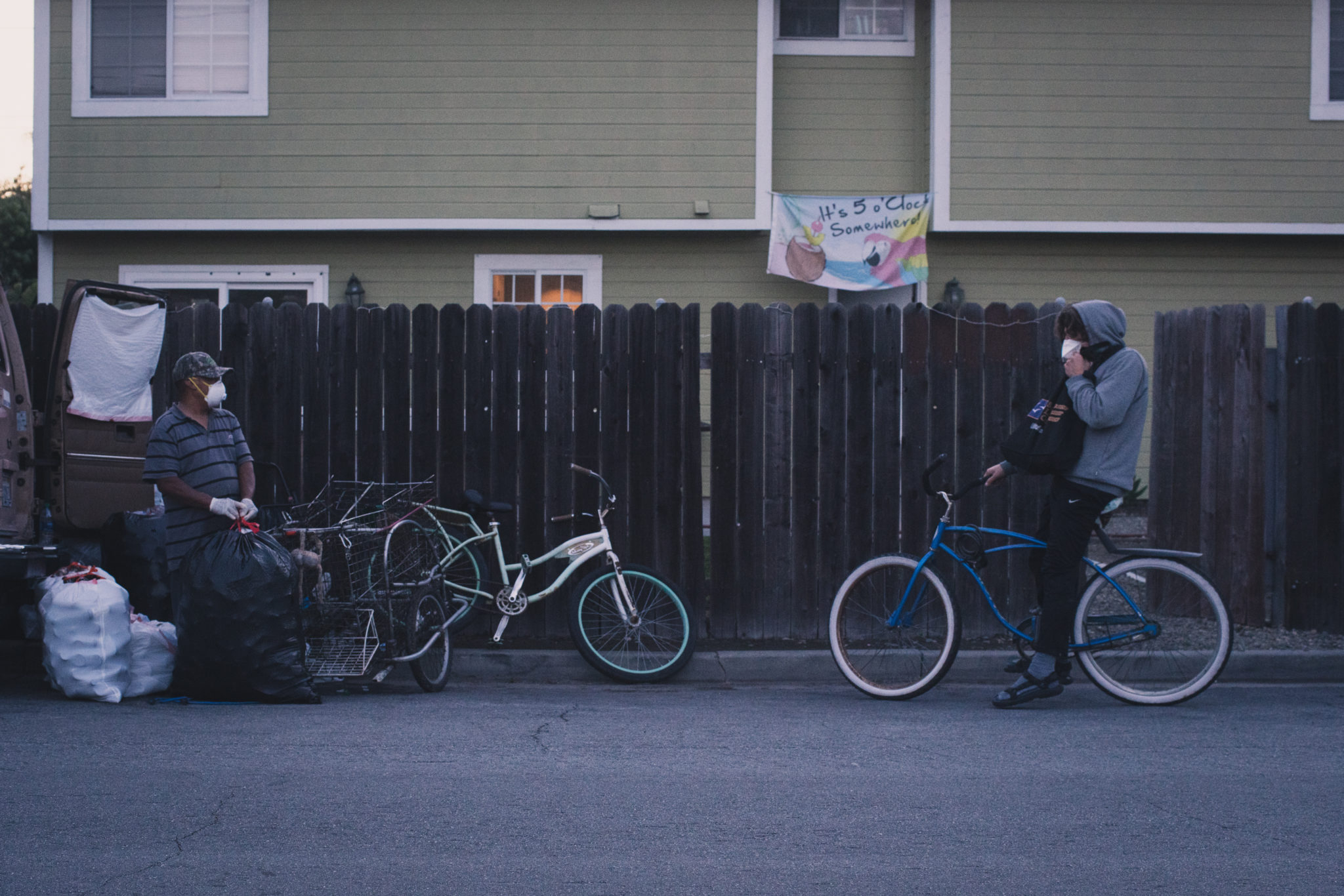 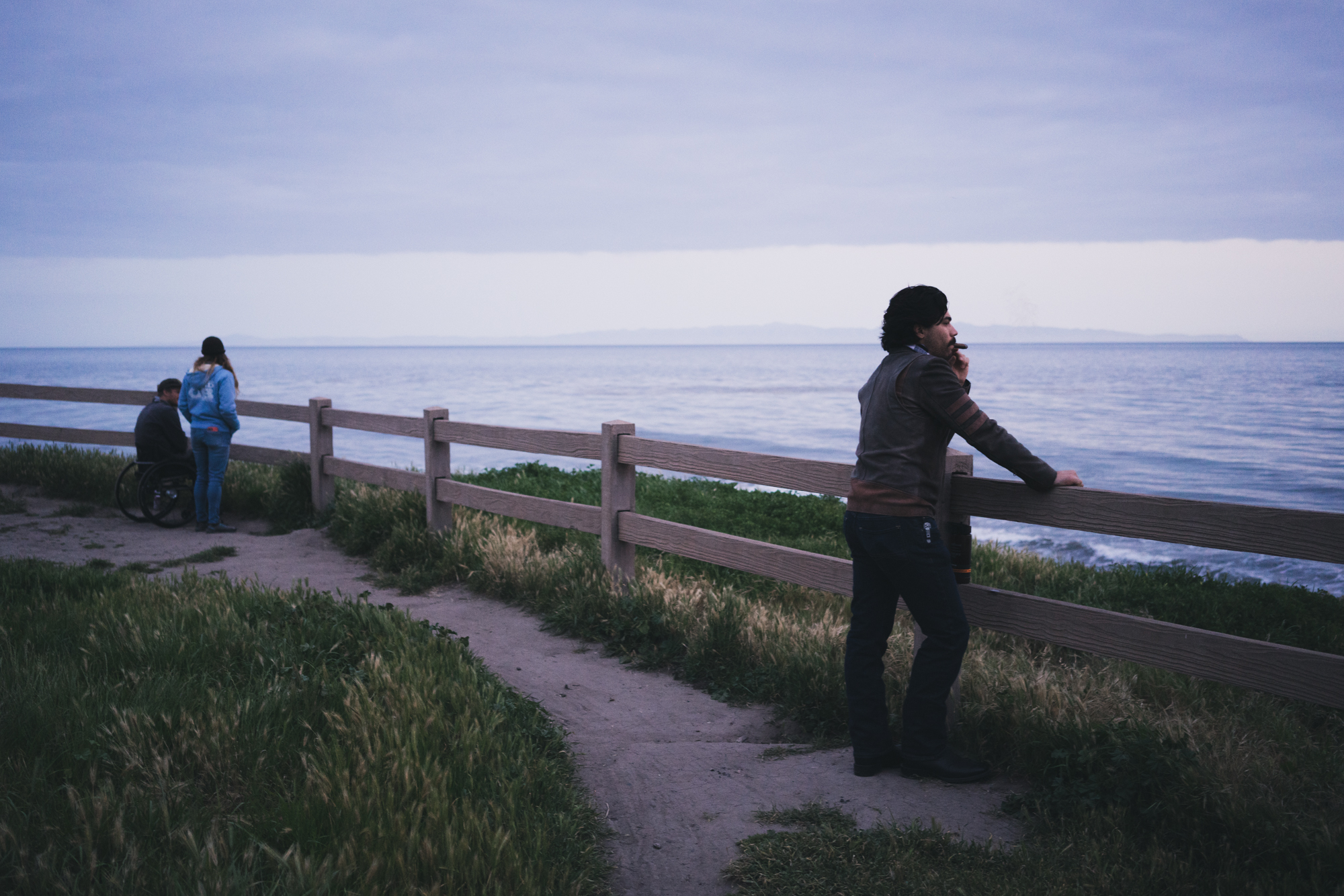 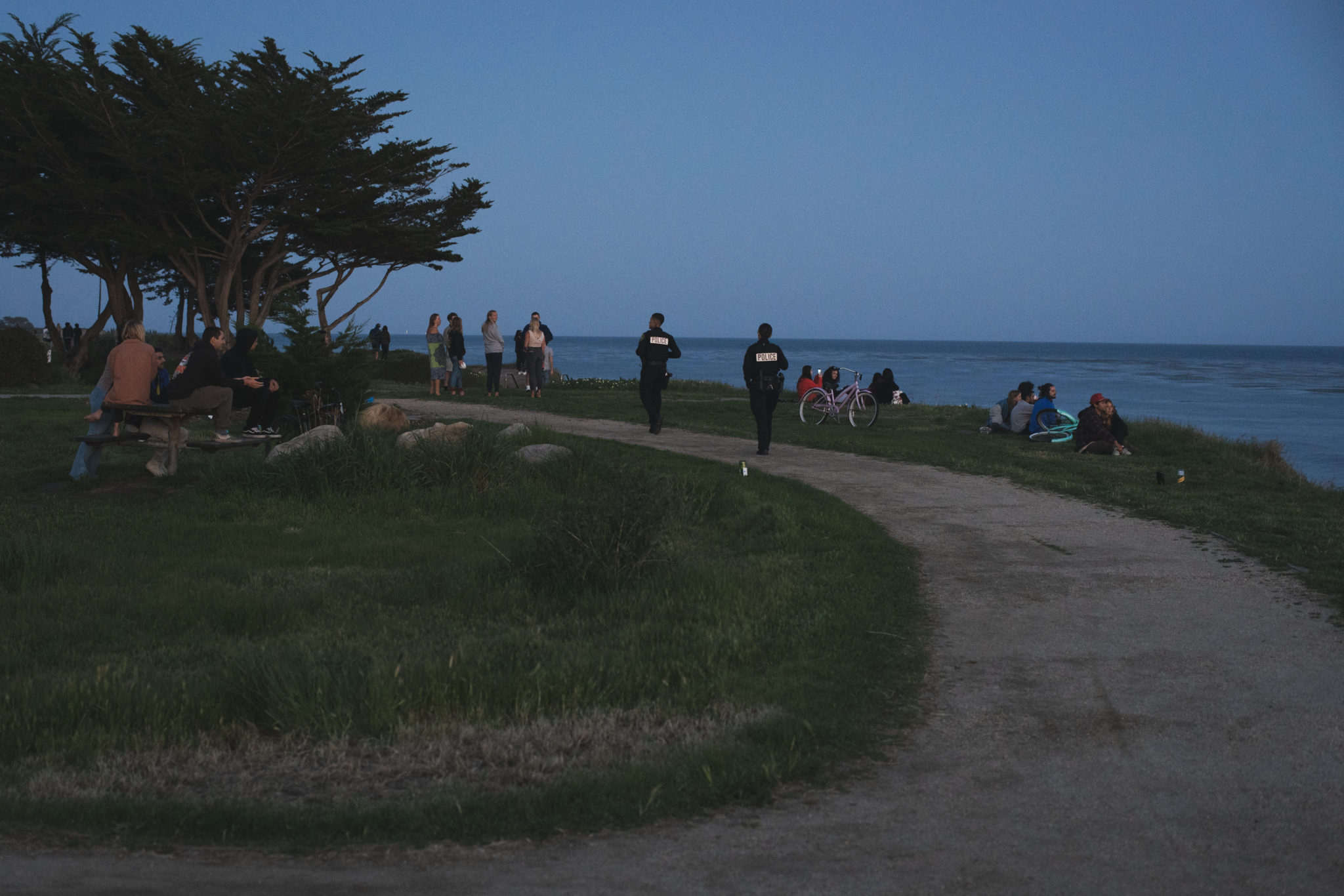 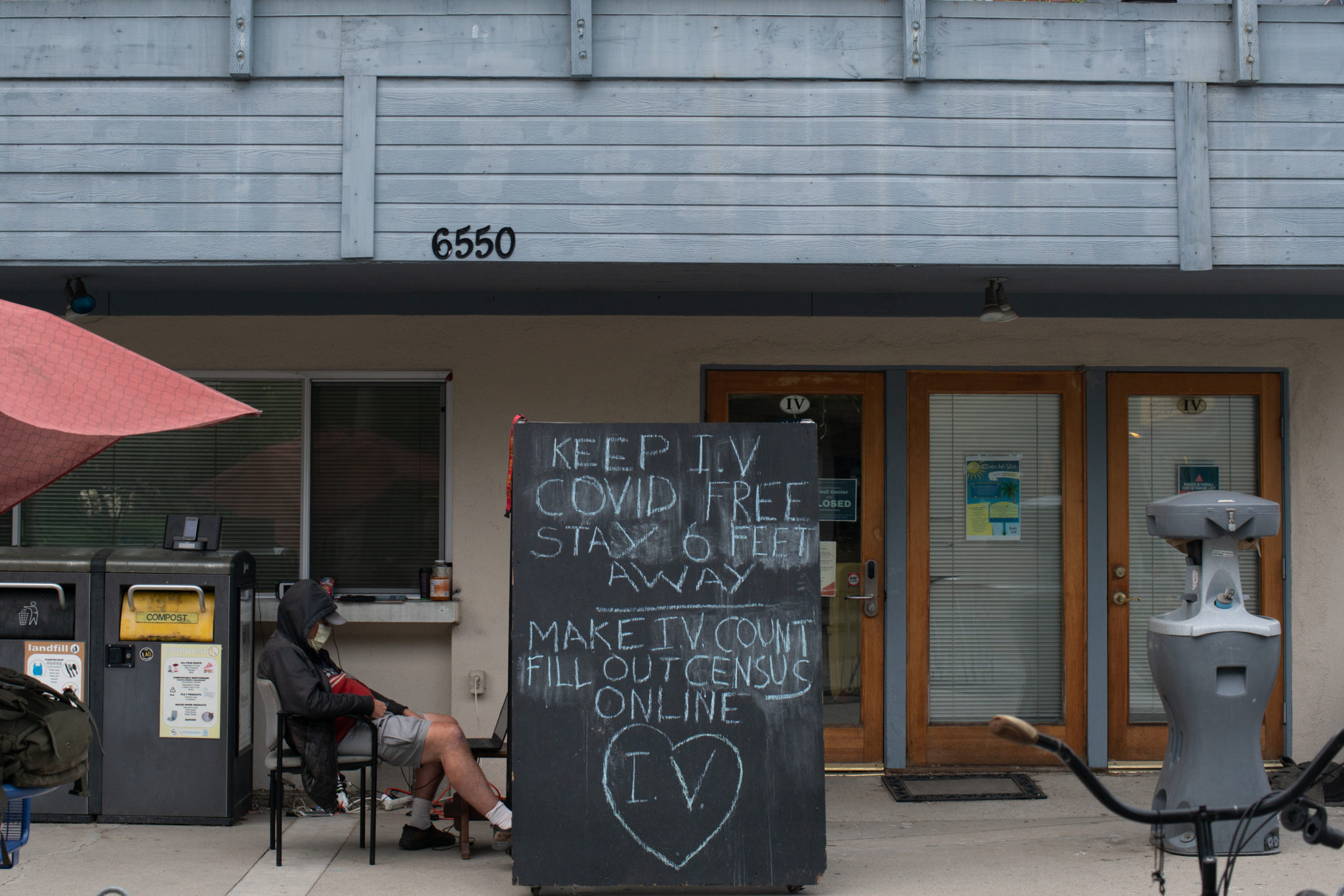 The A.S. Pardall Center has been closed since the beginning of the quarter but remained a gathering point for the homeless population of Isla Vista. A chalkboard beneath its balcony called for maintaining social distancing and participating in the 2020 Census. April 18. Sicheng Wang / Daily Nexus

Small groups of Isla Vistans enjoy the sunset of a mostly gloomy day on the cliff of the West Campus Reserve, April 18. Embracing the wilderness in the corner of Isla Vista remained a popular activity for UCSB students during the remote quarter. Sicheng Wang / Daily Nexus

Floating on the water near Isla Vista, May 23. As many decided to spend their afternoons on the water, some have raised concerns of whether social distancing could be effectively maintained on the sometimes crowded beaches. Cameron Hsieh / Daily Nexus 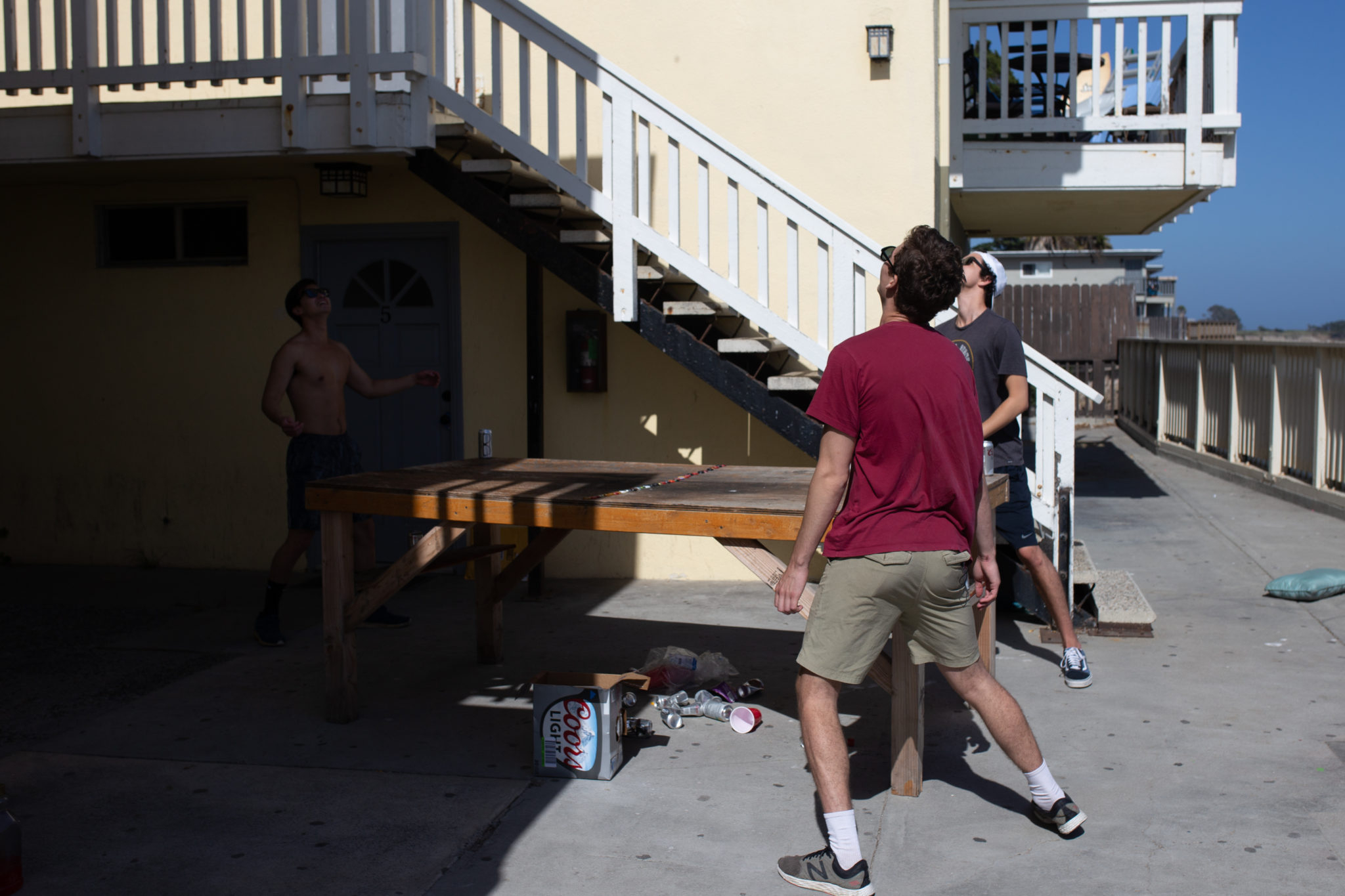 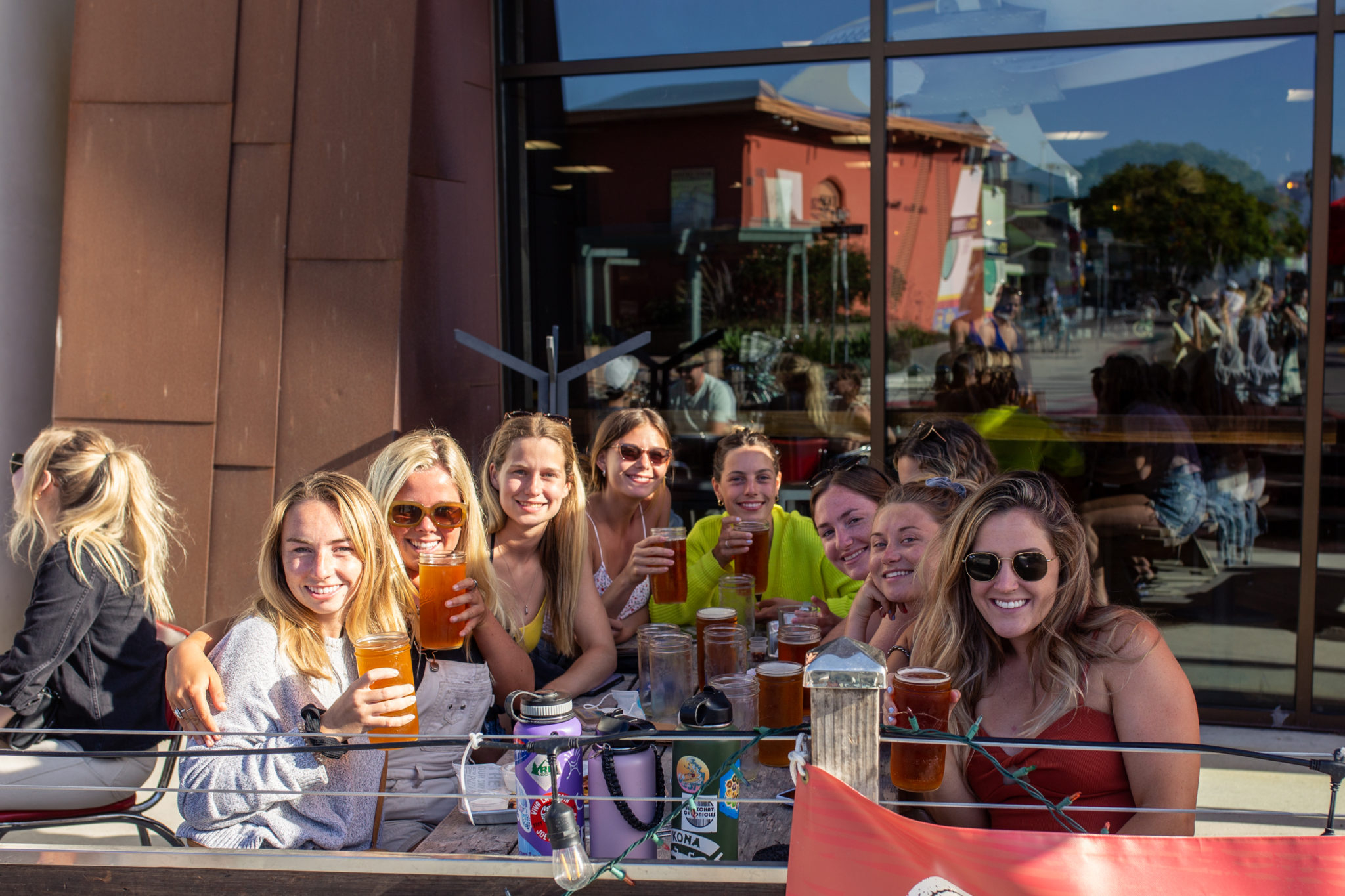 Having beers outside Pizza My Heart which opened at a limited capacity as the county moved on to stage 2 reopening, May 23. Cameron Hsieh / Daily Nexus 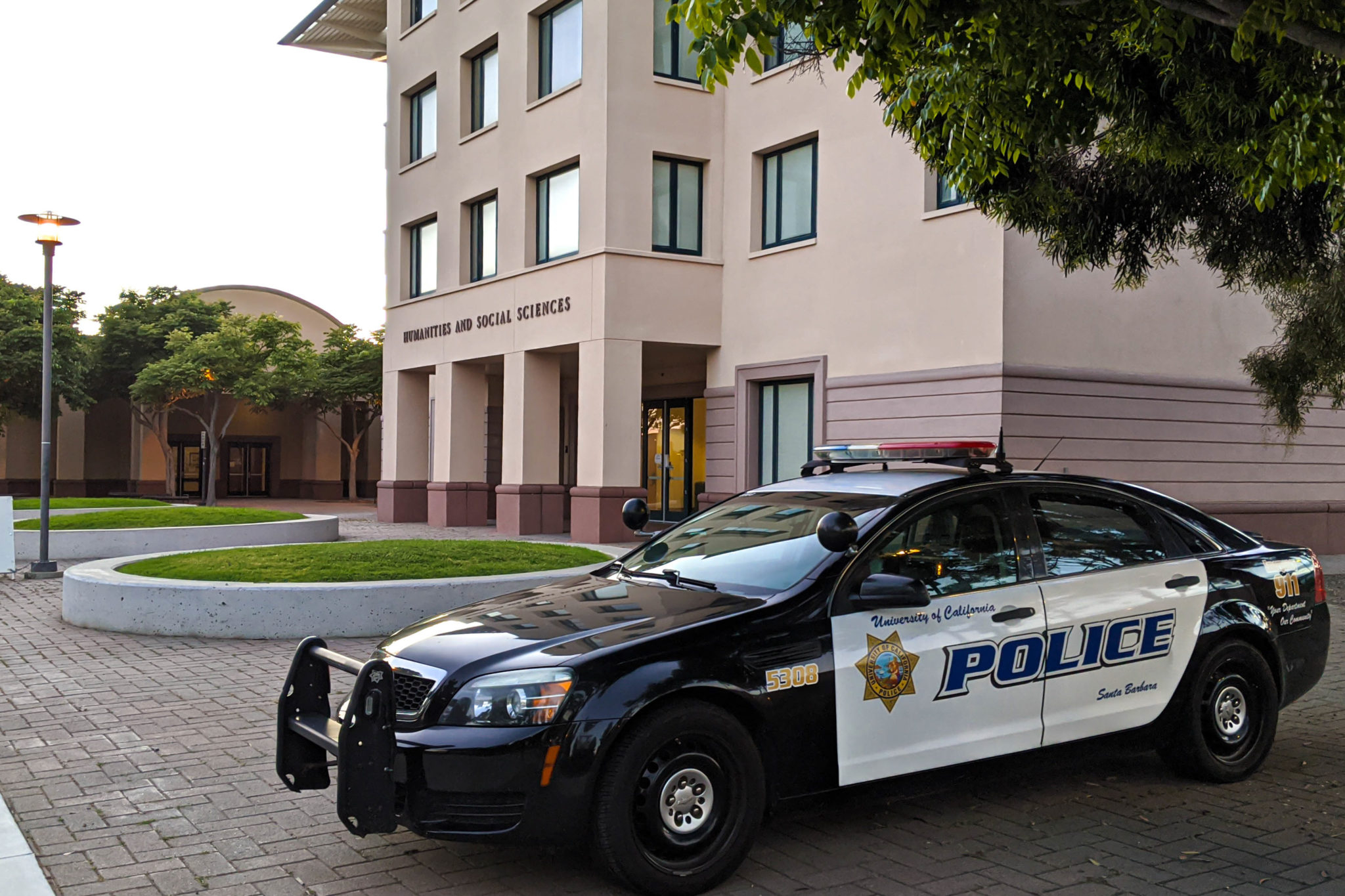 A UCPD police car deployed near HSSB, May 29. As many usual university operations came to a halt, police vehicles were more often spotted on campus. Kaiyi Yang / Daily Nexus 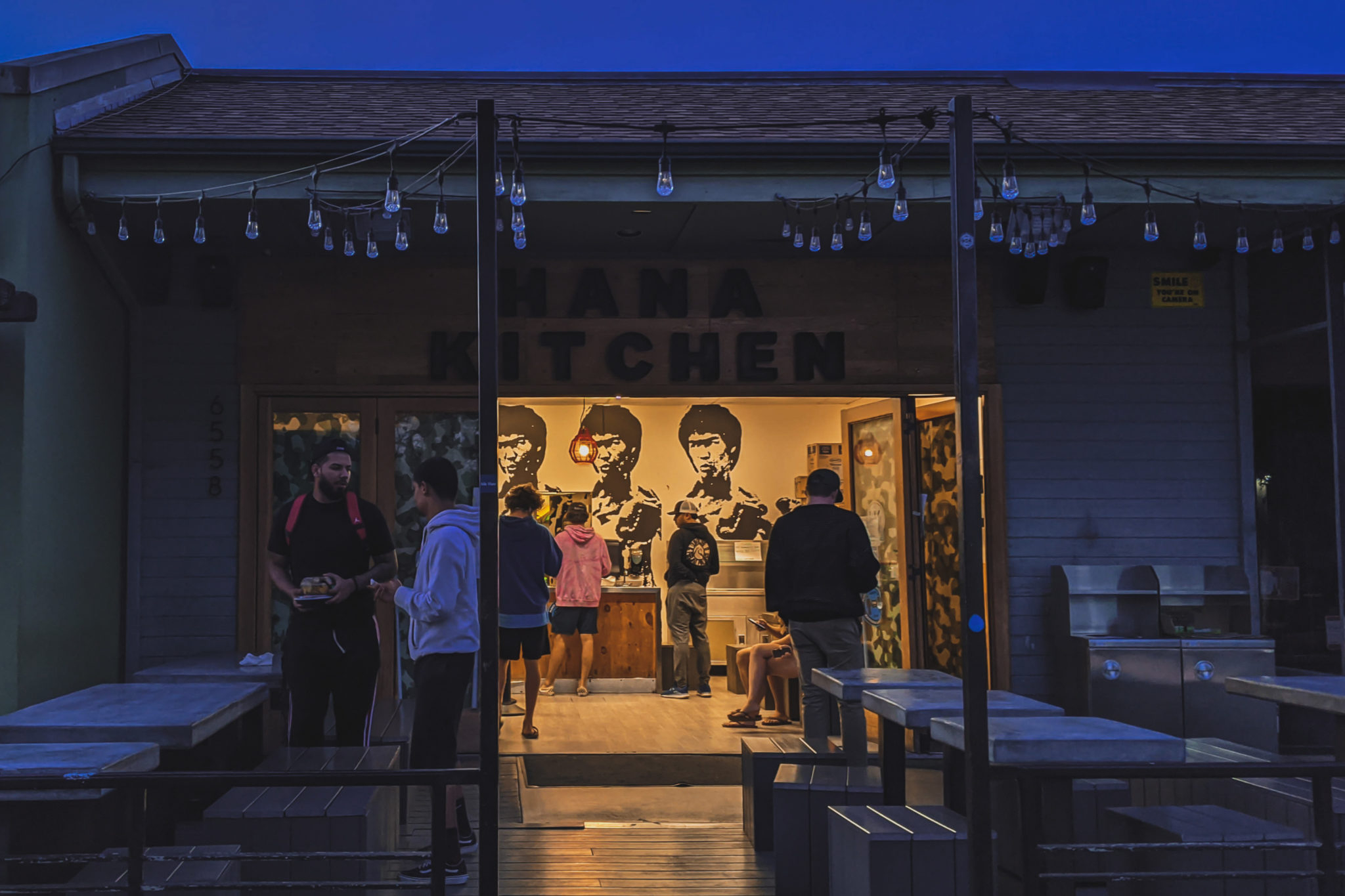 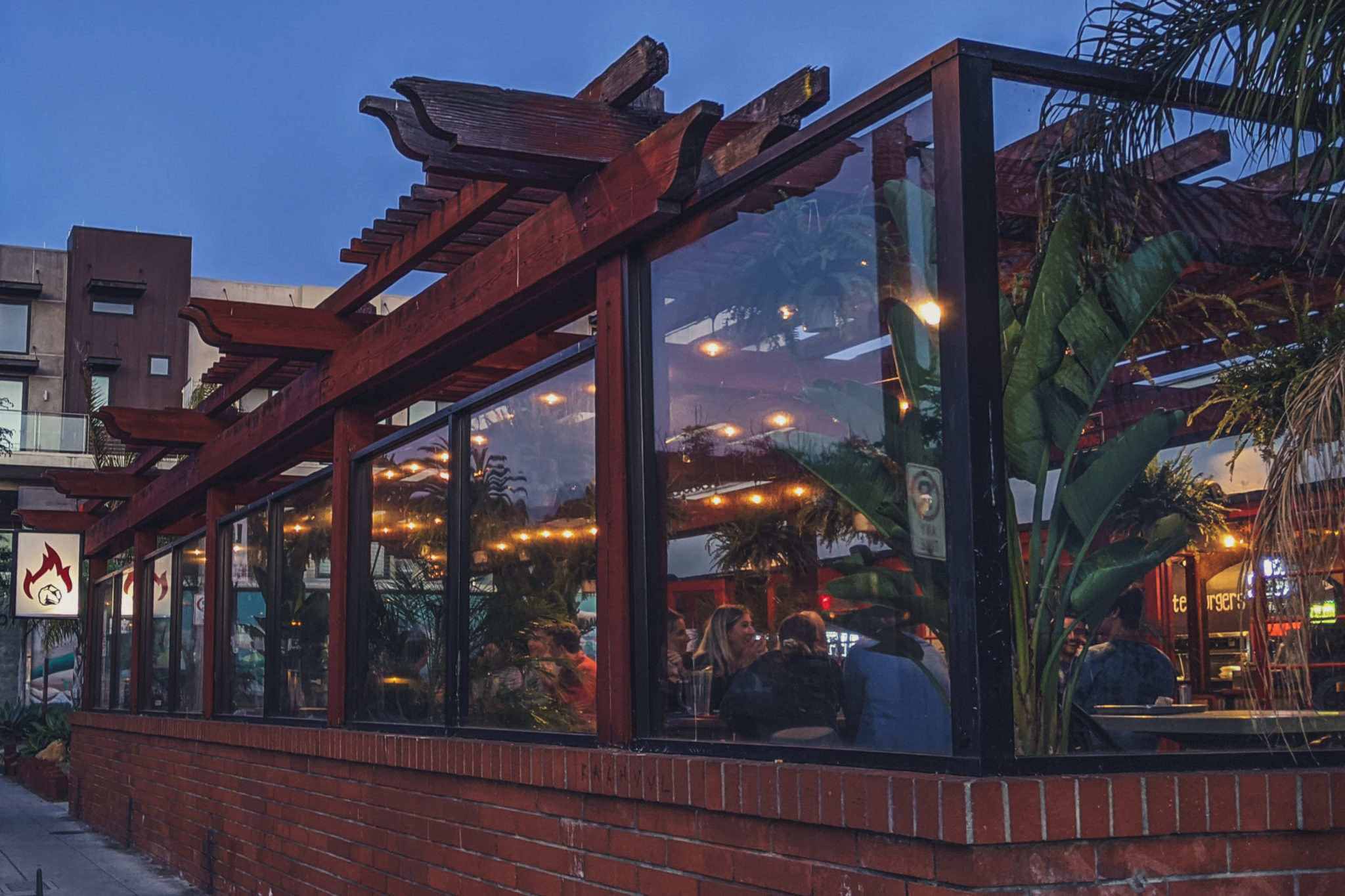 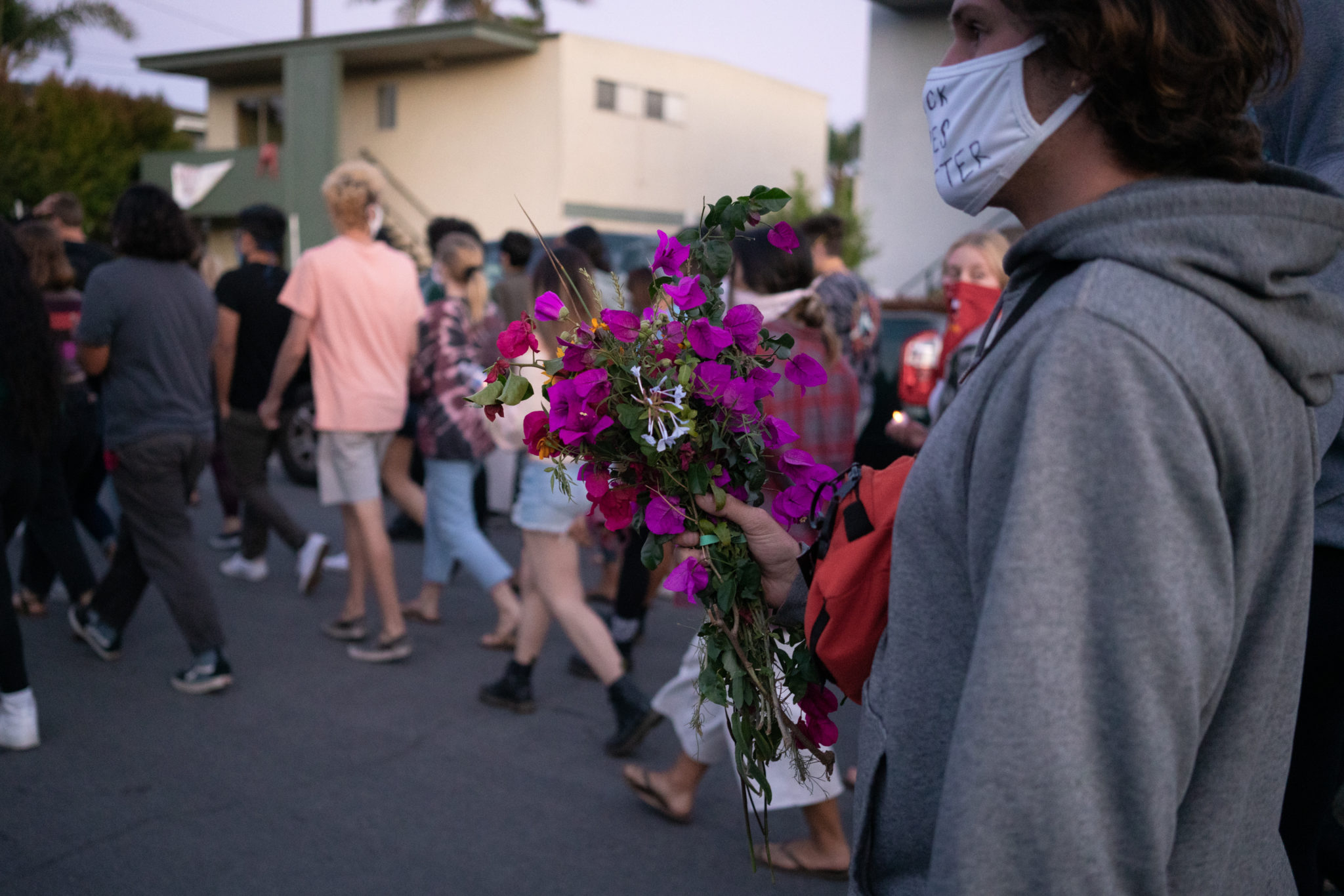 Following the death of George Floyd by the police, Isla Vista saw waves of peaceful expression of grief and anger that followed the protocols of social distancing. A march and a gathering was held on June 7 to commemorate the victims of police brutality. Sicheng Wang / Daily Nexus 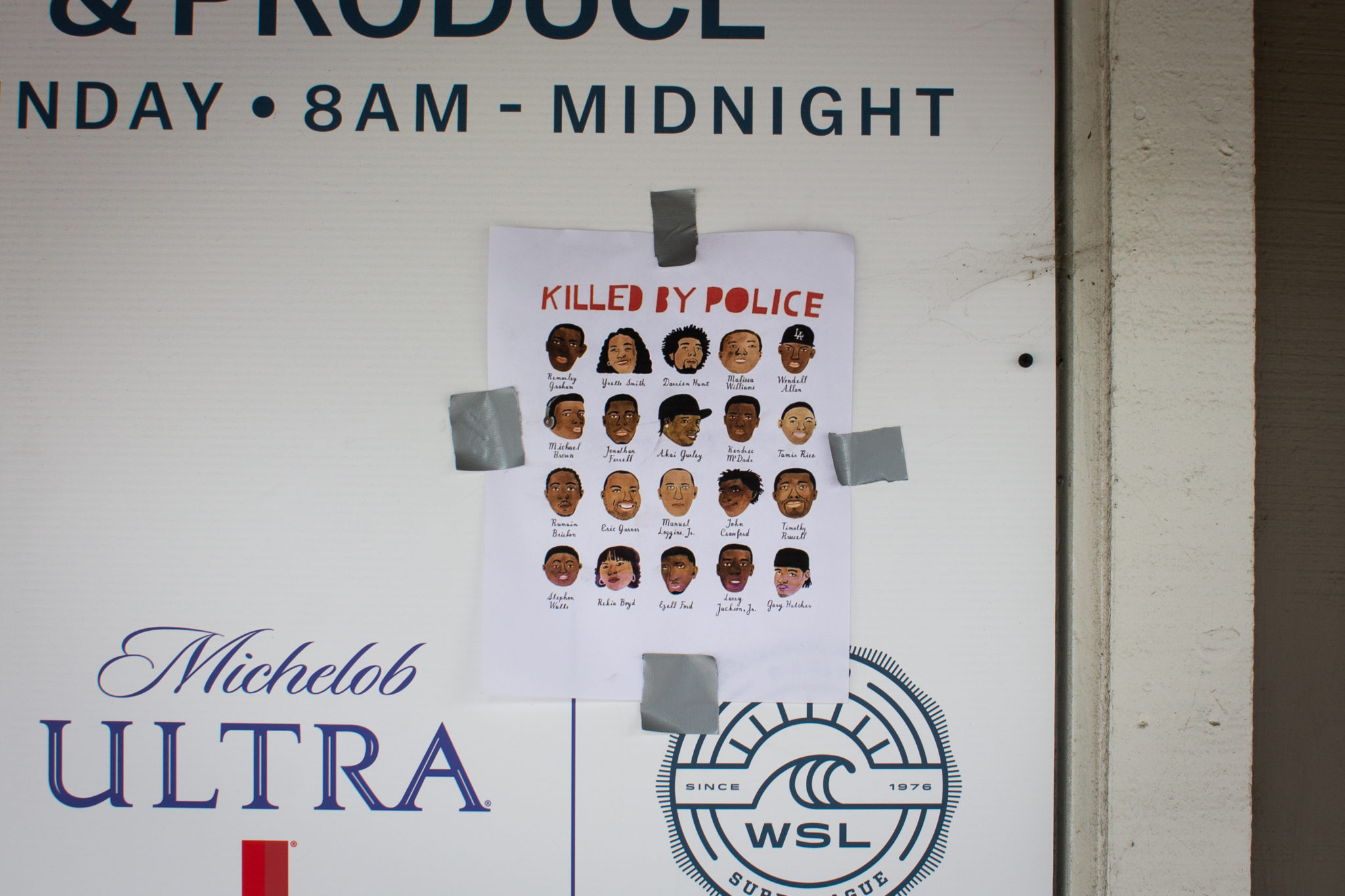 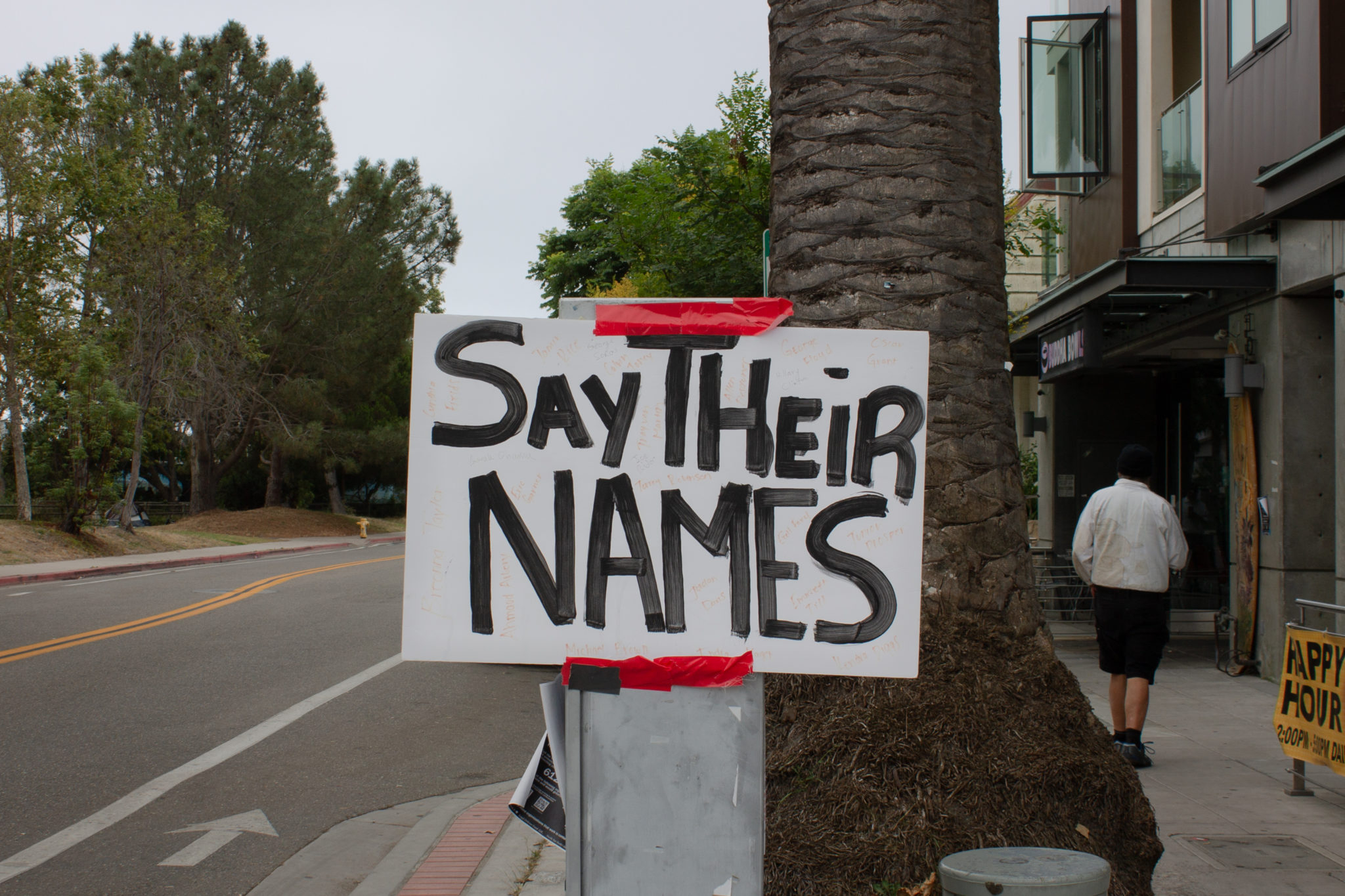