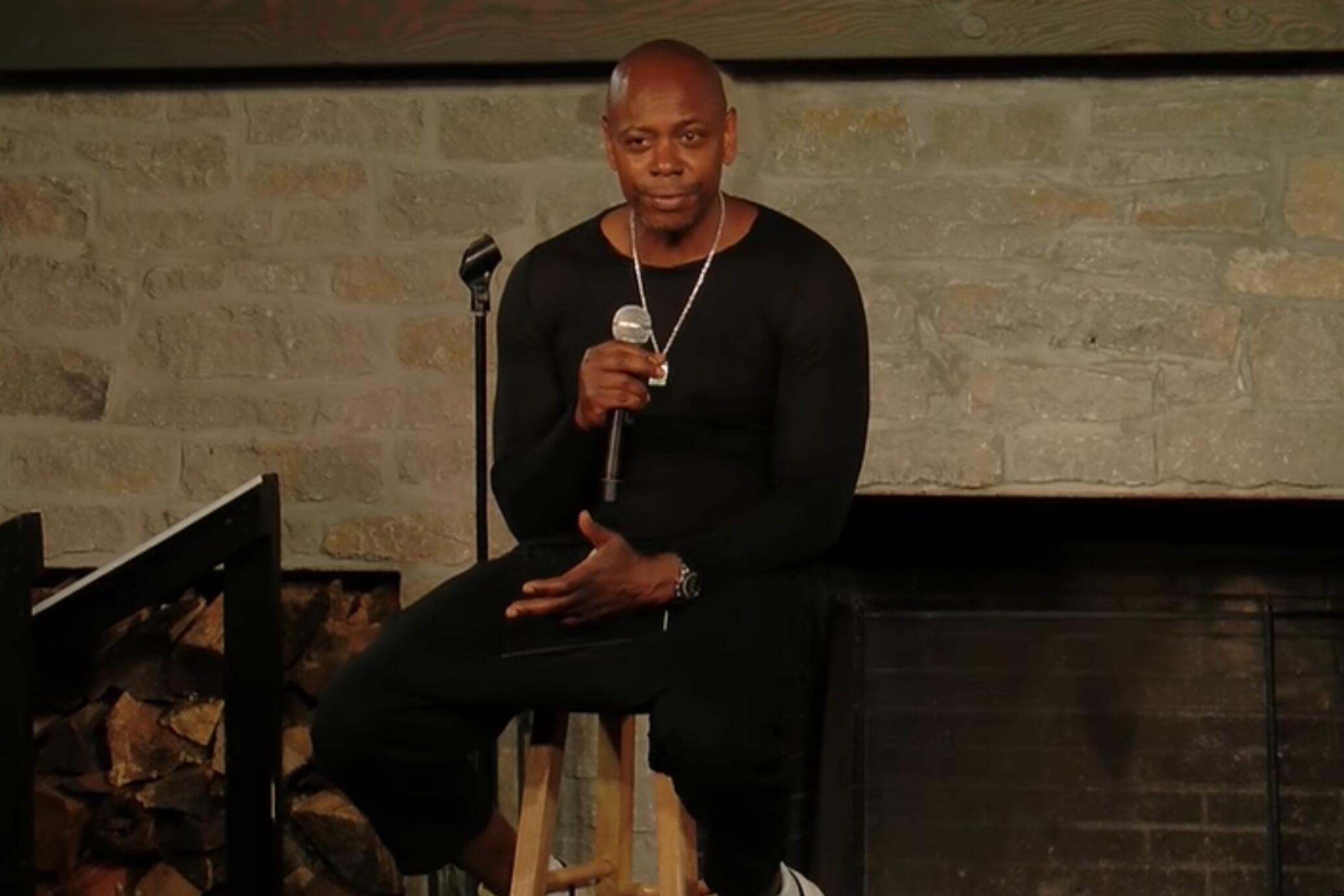 In an intimate and raw set recorded in his home state of Ohio, Dave Chappelle returns to the spotlight with his new Netflix-produced special, “8:46.” The title refers to the amount of time, eight minutes and forty-six seconds, that Minneapolis police officer Derek Chauvin pressed his knee into the neck of George Floyd, a Black American, during his detention, killing him in the process. (The special can be accessed on Netflix’s YouTube channel, here.)

The special comes in the wake of nationwide and worldwide protests denouncing the murder of George Floyd and police brutality and systemic racism against Black Americans as a whole, with renewed calls for justice for Black Americans who have lost their lives to police officers that engaged in excessive behavior. It also comes in the middle of the ongoing COVID-19 pandemic, with the first few shots showing temperature checks being conducted at the door and socially distanced seating at the event.

The special begins with Chappelle recounting his experience with the Northridge Earthquake, a 6.7 magnitude earthquake that struck the San Fernando Valley region back in 1994. He recalls the tremors lasting about 35 seconds, and even for such a seemingly short time, he thought he might die, and it was one of the most terrifying experiences of his life. It becomes harrowing, then, to try to imagine what George Floyd went through in the eight minutes and forty-six seconds that preceded his death. More so, Chappelle uses the moment to raise questions about what an incident like this — an almost nine-minute long murder in broad daylight with multiple bystanders — says about a society in which a man could do that do another man and “not feel like he was going to get the wrath of God.”

To Chappelle, the riots and protests engulfing the nation and world right now have been a long time coming. He responds to criticism from Don Lemon, a commentator for CNN, who asked why more celebrities haven’t been speaking out, to which Chappelle questions the very need to look to (often clueless) celebrities for leadership, observing that “the streets are speaking for themselves right now.” He also responds to Black conservative firebrand Candace Owens, who released a video refusing to embrace George Floyd, a convicted criminal, as a martyr or hero for Black America. Chappelle angrily counters, stating that he does not care what George Floyd did. George Floyd was simply the man that this grave injustice was committed against, and that is why his name is in the papers. He remarks, in one of the more poignant moments of the show, “we aren’t desperate for heroes in the Black community. Any n***a that makes it through this nightmare is my goddamned hero.”

Worth noting here is that this is far from the typical material in Chappelle’s standup, yet does perhaps the best job of all his material at communicating how Dave Chappelle, a Black American, feels about the world he has to face every day. With over 24 million views at the time of writing, it’s also a clear symbol of how much people trust and respect his voice. As someone used to seeing aggressive polarization at every turn of the world, it was genuinely astonishing for me to see neither Don Lemon nor Candace Owens get very defensive over the jokes, and actually independently express their honor and joy at being memorialized in a Dave Chappelle special and to reiterate their belief that he is one of the greatest comedians of all time.

This type of trust is rare, to say the least, and doesn’t seem to be something Chappelle takes for granted. He explores this in the special, recognizing that people seem to trust him because the realness of his jokes make people feel like he’s not lying to them. Yet, he points out, every institution that the people are supposed to trust, from the police to the government, lies to them on almost every level. He ponders the idea that maybe it’s time we figured out better voices to listen to and found better ways to get people to listen.

It’s pretty incredible to see Chappelle pack in this many emotions, jokes and meaningful moments of social commentary into a comedy special that clocks in at a little under 30 minutes. If you’ve seen Chappelle’s old specials tackling the material of police brutality (his 2000 special “Killin’ Them Softly” is hilarious and outstanding), it’s really interesting to view “8:46” as a mature conclusion to those same ideas. Rather than adding to his arsenal of jokes on the topic, this special more somberly lays out his grief at the repeated injustices that Black Americans have to live their entire lives in fear of being victims of. Approaching the topic with a unique combination of sensitivity, moments of light-heartedness and hurt resignation, “8:46” makes for some of Chappelle’s most profound social commentary yet. In today’s cascade of conflicting and angry voices, I think his views are, at the very least, a perspective to deeply consider, regardless of your political views.