The University of California announced on Tuesday that it has struck an open-access deal with the world’s second-largest academic publisher, Springer Nature, marking the largest deal of its kind in North America to date. 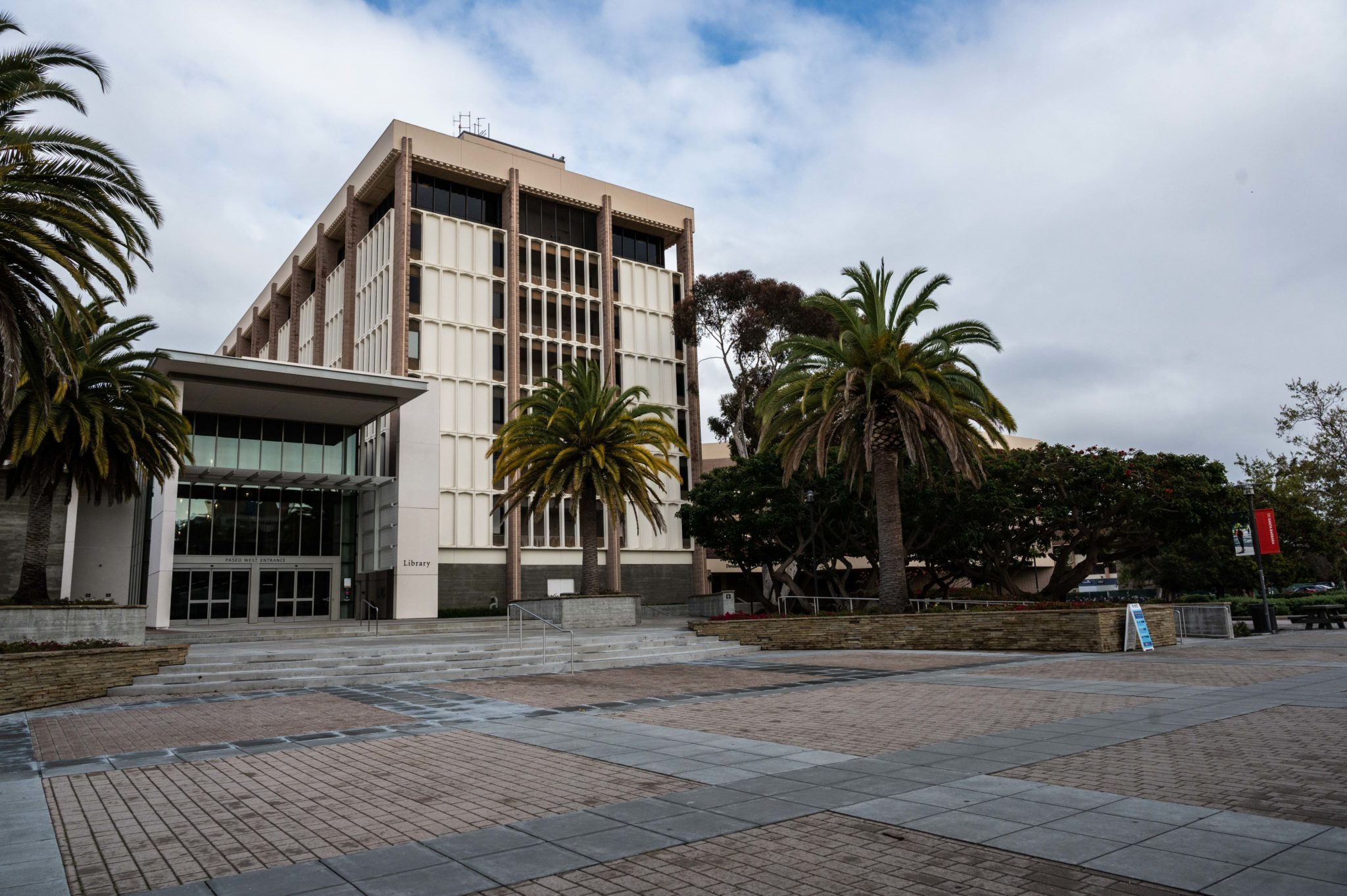 The new agreement will not only provide cost-free research to the public, but it will also create an “expenditure reduction” for the UC’s libraries. Max Abrams / Daily Nexus

Under this new four-year agreement, UC-affiliated research in over 2,700 of Springer Nature’s publications will be made available for open access, including 1,000 to which the UC had previously not been subscribed, according to a press release sent out on Tuesday.

Additionally, the UC — which accounts for nearly 10 percent of all U.S. publishing output — and Springer Nature have committed to launching an “open science pilot project” in 2021, the press release continued.

“This open access partnership with one of the world’s largest academic publishers is a huge step forward for the University,” Kum-Kum Bhavnani, chair of the UC’s Academic Senate and a professor at UC Santa Barbara, said in the press release.

“At a time when mitigating the impact of the coronavirus underscores the critical importance of sharing research outcomes right away, this agreement strengthens the faculty’s long-standing commitment to ensuring the fruits of our research are freely, publicly and openly available,” she continued.

The new deal comes just over a year after the UC walked away from its 20-year partnership with Elsevier, the largest research article publisher in the world, over disagreements surrounding the UC’s push for open-access research articles. At the time, Elsevier and the UC could not come to terms on a cost-sustainable contract nor a means to enable public access to its research articles.

Jeffrey MacKie-Mason, a University librarian and economics professor at UC Berkeley and co-chair of UC’s publisher negotiation team, said in the press release that the new agreement will not only provide cost-free research to the public, but it will also create an “expenditure reduction” for its libraries.

According to the press release, the UC has been pushing for open access since 2013, after the systemwide Academic Senate endorsed a policy to commit the UC to open-access publishing and “disseminating its research and scholarship as widely as possible.”

The Academic Senate said in the endorsement that the benefits of open-access publishing include “greater recognition, more thorough review, consideration and critique, and a general increase in scientific, scholarly and critical knowledge.”