After almost 20 years of working together, the University of California system abandoned its contract last week with Elsevier, the largest research article publisher in the world, after an impasse over the UC’s goal of open access for all UC research. 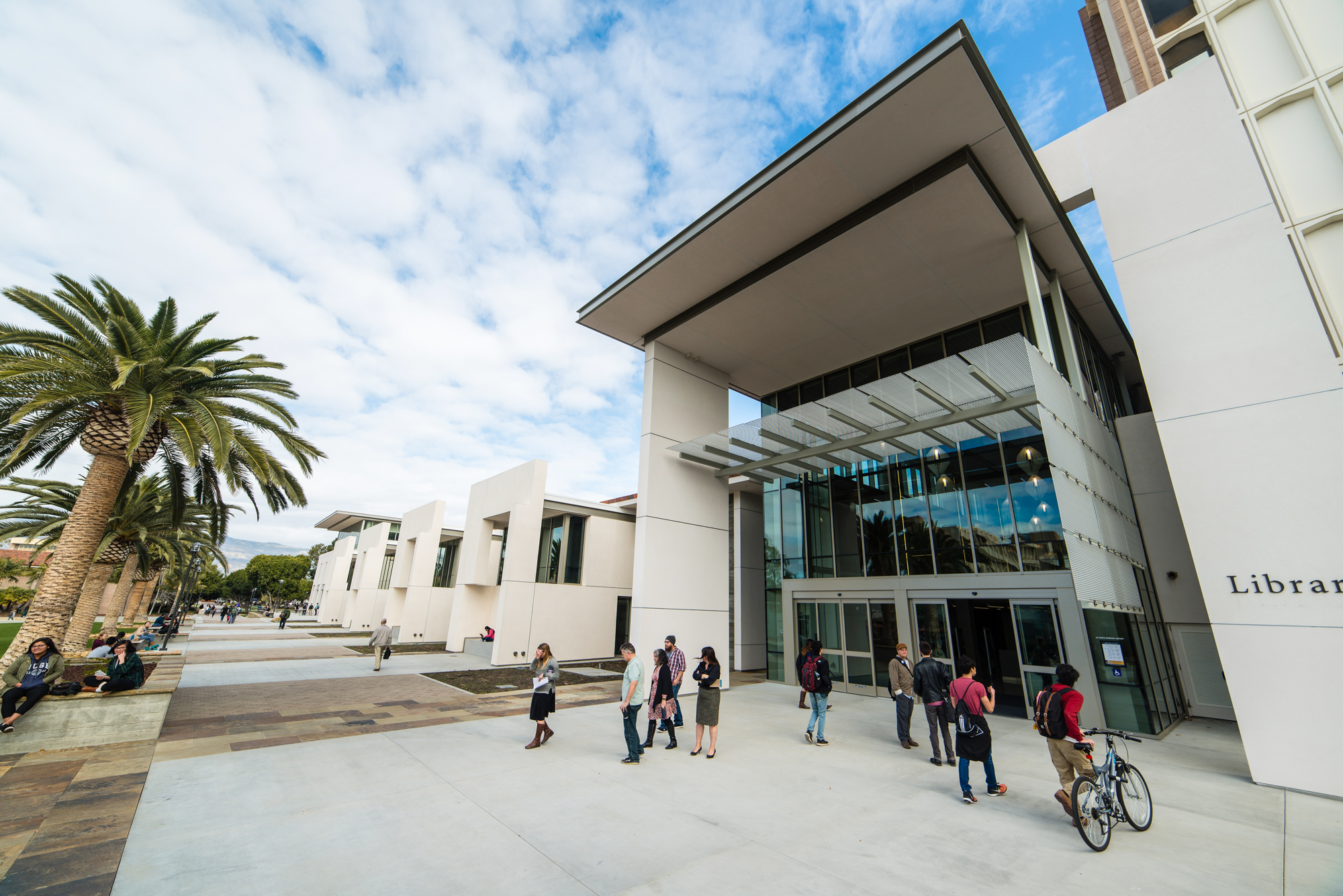 UC’s past contract with Elsevier set them back $11 million per year. Nexus file photo

With the UC system producing 10 percent of scholarly articles in the U.S., the decision to walk away from its contract with Elsevier points to the larger trend in the academic field: the push for open access of research articles, according to a press release from the university.

The negotiations, which began last July, failed to reach a viable agreement that fulfilled UC’s aim to form a cost-sustainable contract as well as enable public access to journal articles and research conducted by UC affiliates, according to UCSB Librarian Kristin Antelman.

“The primary objective in the case of the Elsevier negotiation was to enable… everybody in the world to read about the publicly funded research conducted by the University of California researchers rather than just people who could afford, and libraries or institutions who could afford, to purchase subscriptions,” Antelman said.

UC’s past contract with Elsevier set them back $11 million per year, according to Antelman.

To achieve both of its aims for the new contract, UC tried to negotiate for an off-set deal, which would create open access for UC research as well as student and faculty access to other research articles with the same amount of money.

However, Elsevier would not agree to UC’s proposal of the off-set deal and instead proposed a contract for open access that would increase the cost of the three-year contract by 80 percent, Antelman said.

UC librarians are already preparing for the implications of the contract termination, which includes a loss of direct access to articles published by Elsevier after 2019.

Although when exactly this access will be lost is unknown, the UCSB library already provided instructions to obtaining alternative access to these articles. Students and faculty can search for open access online, use a inter-library loan or asking a librarian for more options.

“Day in and day out, our librarians are finding content that’s behind paywalls, content that is out there that students, faculty [and] the UCSB community need to find,” Rick Stockwood, communications and marketing manager at the UCSB library, said.

“If someone stumbles across a paywall like we all do almost everyday, trying to reach something, the librarians are here to help find that content.”

Librarians at UC libraries are also able to purchase specific articles for access using the budget that would normally go to funding the contract with Elsevier, according to Antelman.

Part of the library acquisition budget will also go to investing in open access initiatives elsewhere and working with a subcommittee of the Academic Senate to create a fund to facilitate open access of UC research articles, she said.

Currently, UC researchers have to pay an article processing charge to Elsevier in order to enable open access to their articles, which Antelman said usually costs around $3,000. This fund would help researchers cover this cost.

“Through the subscription dollars the library is currently paying, we would help subsidize those fees and they would be lower so that if the researcher wanted to publish open access, they would pay much less,” Antelman said.

The push for open access of UC research articles started in 2013 when the UC Academic Senate adopted a policy which iterated UC’s commitment to “disseminating its research and scholarship as widely as possible,” according to the official policy.

UCSB will soon sign onto an “Expression of Interest,” according to Antelman, which asserts the importance of creating open access for research article and leaving the subscription model of the industry.

UC isn’t completely closing to door to Elsevier, however. UC still retains access to most articles from Elsevier before 2019 and room remains for more negotiations in the future, Antelman said.

“We’re hopeful that over time, Elsevier will possibly come back with another proposal and that we could possibly have a successful deal concluded, but at this point, it doesn’t look like that will happen anytime soon.”