The Daily Nexus
UC News
UC Suspends ACT and SAT in Admissions
May 22, 2020 at 1:01 am by Katherine Swartz

The UC will no longer use the ACT or SAT tests as a requirement in its admissions process after the Board of Regents unanimously approved a plan on Thursday to suspend the testing requirements in order to create a new admissions test by 2025. 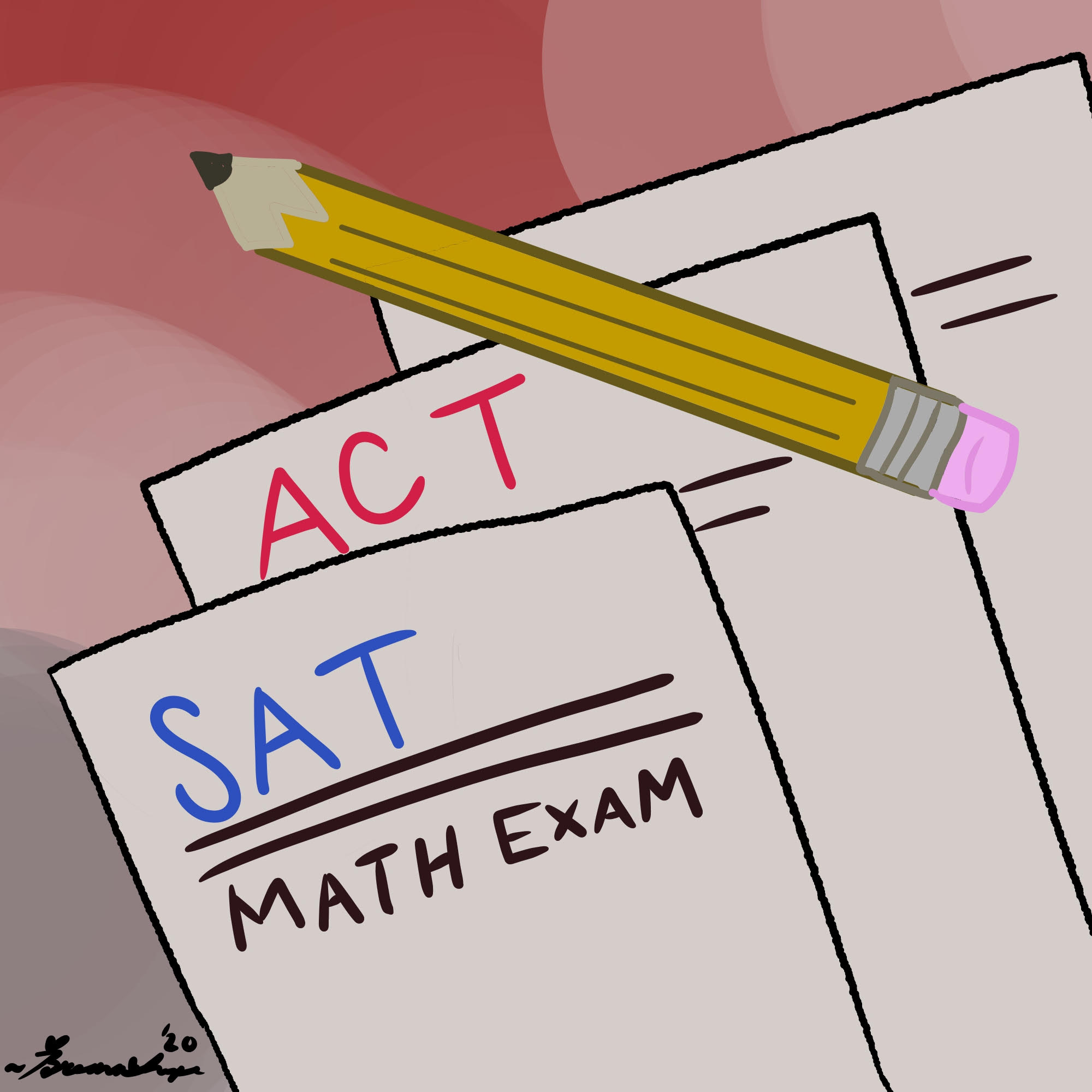 As the largest university system in the nation to eliminate the test, the UC’s decision will likely have a ripple effect across the country, according to the Board of Regents.  Breana Lepe / Daily Nexus

The plan, proposed last week by UC President Janet Napolitano, follows the path of a number of institutions across the country that have gone test optional or forgone standardized testing altogether. As the largest university system in the nation to eliminate the test, the UC’s decision will likely have a ripple effect across the country, according to the Board of Regents.

From 2025 onward, California applicants will be judged by a new testing standard to assess knowledge that “better aligns with the content UC expects applicants to have learned and with UC’s values,” Napolitano’s report read. No decision has been made yet for out-of-state and international students, who might continue using the SAT and ACT or be judged by the UC’s future standardized test assessment, the details of which have yet to be determined.

If a new test has not been implemented by 2025, the testing requirement for California students will be eliminated altogether.

“We need to move in a careful and studied way to the new future for the University … a better test should be what we aim for in California,” Napolitano told the Regents, saying one goal in the creation of a new test is to help strengthen college preparedness in California high schools.

“We also want to work …  to analyze and drill down into factors that contribute to disproportionate representation, or rather underrepresentation, of students from underserved communities in our population. We are a public university after all,” Napolitano told the Regents.

In the 2021 and 2022 application cycles, the SAT and ACT will be optional. This is partially due to the cancellation of tests due to the coronavirus but extends the optional period to two years instead of the original one-year extension as approved by the Regents in March.

In the 2023 and 2024 application cycles, admissions will be “test blind.” Students may submit an SAT or ACT score for reasons other than admissions, such as “course placement, certain scholarships, and eligibility for the statewide admissions guarantee,” where students across the state with top scores are guaranteed admission to a UC, according to Napolitano’s recommendation.

Napolitano acknowledged that the new testing assessment might draw on other standardized tests. In her comments, she mentioned that the Smarter Balanced Assessment (SBAC), an 11th grade standardized test already used in California and other states, could be fitted for college admission testing in the future.

There was debate among the regents over whether to continue use of the ACT and SAT while a new test was in the works, a similar line of reasoning to that of the Academic Senate’s Standardized Testing Task Force report to the Regents in February, where the task force recommended keeping the ACT and SAT in place until a replacement test is finalized.

Many critics over the years have shared the attitude that both income and race are indicators of success on standardized tests, with an industry developing around years-long preparation and some beginning as early as middle school.

Several groups have filed lawsuits against the UC to eliminate the test in admissions. In a ruling made public this Tuesday, Alameda County Superior Court Judge Brad Seligman said that the UC can be sued for allegedly discriminating against low-income, minority and disabled applicants by mandating that students take the SAT or ACT as an admissions requirement, the San Francisco Chronicle reported.

But a UC faculty report in February argued that the SAT and ACT tests should not be made optional because high school grades are not an accurate metric for admission, as grading systems vastly differ from school to school. The faculty report  also argued that the test is only one of fourteen factors in admissions — weighed less than high school grades — so changing the test would not make a significant impact on student admissions.

ACT Chief Executive Officer Marten Roorda wrote to the Regents in January after the STTF released its report to warn that going test optional could pose problems for an institution that received 172,099 freshman applications last year, according to UCOP data.

Roorda argued that smaller schools have gotten by using the test optional model thanks to “more personalized admissions criteria, such as in-person interviews and video introductions,“ but that the UC’s admissions process and the volume of its applicants make adopting a test optional policy more difficult.

The Regents and UCOP will begin working in the summer to assess the feasibility of different test options, with a proposal expected by January 2021.