After a yearlong study, a special committee within the UC’s Academic Senate recommended in its report on Monday that the University of California system continue to include standardized tests in its admissions process. 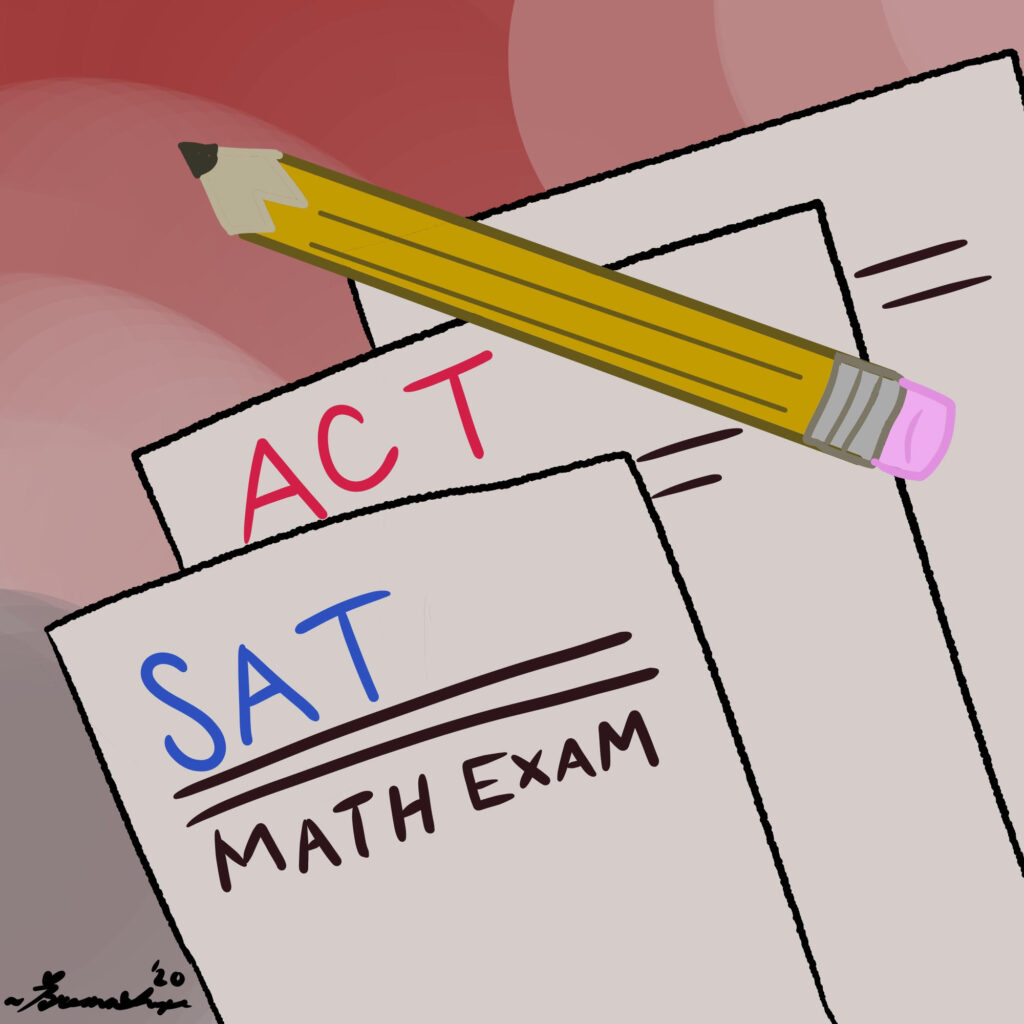 The Senate also recommended that the UC conduct additional research into other admissions avenues, such as going “test optional.” Breana Lepe / Daily Nexus

However, the Senate also recommended that the UC conduct additional research into other admissions avenues, such as going “test optional” or using alternative standardized tests beyond the ACT and the SAT.

The Standardized Testing Task Force’s (STTF) report comes on the heels of a brewing debate as to whether or not universities should amend their policies to either forgo requiring standardized testing results altogether or to make submitting them optional.

At this point in time, the Academic Senate still supports the use of standardized testing, namely because it is unclear how altering the standardized testing policy will affect the admissions process as a whole, systemwide diversity and consistency among applicants, the task force said in its report.

If the UC — which receives the largest volume of SAT scores in the nation — were to alter its standardized testing requirements at this time, the report noted that “such a move could have significant, unanticipated, and undesirable effects” on students who plan to apply to a UC school in the future.

According to the STTF report, the UC currently uses standardized tests for four purposes: to assess academic preparation and achievement, to use as markers for success beyond high school GPA, to establish eligibility and to aid in admitting students at individual campuses.

UC Santa Barbara and UC Riverside weigh students’ applications based on their standardized test scores before the “comprehensive review” stage. At UCSB, SAT and ACT scores comprise 20 to 25% of a students’ admission score, depending on major, according to the report.

At all other UC campuses, however, applications enter the “comprehensive review” stage without a weight assigned to their standardized test scores.

Test scores are still weighted less than high school grades, and “admissions decisions are ultimately made based on a review of all the information available in the applicant’s file.”

The report also said that current standardized testing procedures may be a possible contributor to the underrepresentation of different groups at UC campuses. Almost 60% of California high school graduates are underrepresented minorities (URM), but only 37% of California resident students admitted to a UC school in 2019 were URMs.

The report also acknowledged that the UC’s admissions procedures do not fully compensate for students’ racial and socioeconomic disparities, but found that “for any SAT score, students from disadvantaged groups have a higher probability of being admitted than students from advantaged groups.”

In addition to its recommendation to continue using standardized tests, the report also said the UC should steer clear of using the Smarter Balanced Assessment Consortium (SBAC) in lieu of the current standardized tests, such as the ACT or SAT. The SBAC, which 11th grade California students take in high school, is aligned to a different set of academic standards and carries risks that are either not present or not as extreme in the ACT or SAT, according to the report.

“The task force was deeply concerned with a wide range of risks related to the adoption of SBAC to meet UC admissions requirements, including (but not limited to) test security, item exposure control, and item bank size,” the report read.

“The report also acknowledged that the UC’s admissions procedures do not fully compensate for students’ racial and socioeconomic disparities, but found that “for any SAT score, students from disadvantaged groups have a higher probability of being admitted than students from advantaged groups.”” From this mere fact alone, we know that a greater push for diversity would only represent inequitable admissions decisions being made, resulting in hardworking advantaged students not getting in because they don’t add enough diversity. Do we want to commend students who work hard at the same level as their underrepresented peers, or do we want to punish… Read more »