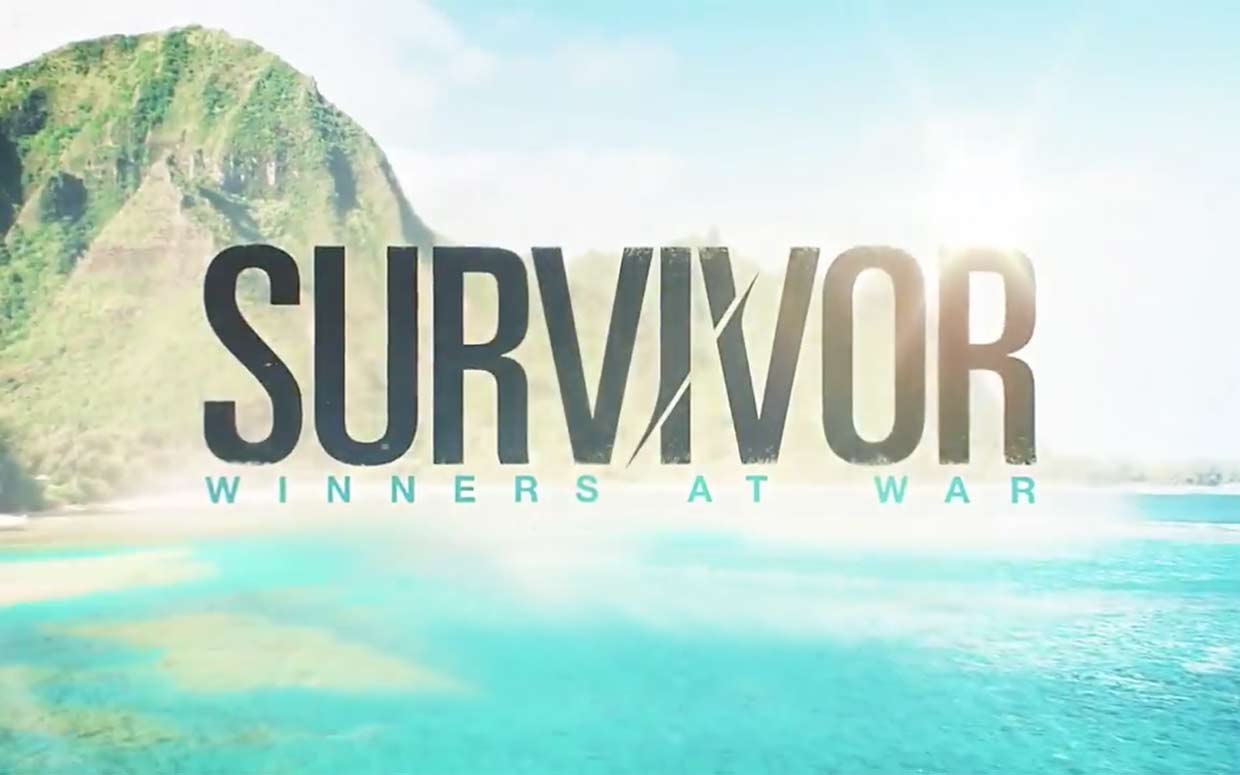 After two decades and a total of 590 contestants, CBS’ “Survivor” is still on the air. The recent monumental season featured a cast of previous winners from old seasons, and the grand $2 million prize — the largest in reality TV show history since The X Factor — went to Season 28 winner Tony Vlachos, who defeated Natalie Anderson and Michele Fitzgerald in a 12-4-0 vote.

The self-appointed “Queen of Survivor” Sandra Diaz-Twine (the only person to ever win twice); steamroller winners like Kimberly Brooke Spradlin-Wolfe and “Boston” Rob Mariano; under-the-radar strategists such as Sophie Georgina Clarke, Danni Boatwright and Michele; and explosive personalities like Natalie and Tony all returned to have a chance at becoming the best of the best. With the most legendary people to ever play the game, the cast was an obvious strength of the season.

The pre-merge focused on old school versus new school, with many older players like Danni, Ethan Zohn, Parvati Shallow and Yul Kwon unfortunately being picked off. After the merge, everything centered on big threats versus little threats and lions versus hyenas, as said by Tony. In a season of winners, everyone was a threat to grab the crown, but some were such dominating winners that they knew they were threats. People like Tony, Ben Driebergen, Jeremy Collins and Tyson Apostol needed each other to protect themselves from hyenas and people like Sophie, Nick Wilson and Kimberly who were sneaky, strategic and under the radar.

The gameplay this season was intense and extremely fast paced. One fantastic move was Denise Stapley single-handedly voting out Sandra (thus dubbing her the “Queen slayer”) using a hidden immunity idol that Sandra had given to her. This took guts and moved Denise up from the “lower-threat” position she was in before. At the merge feast, she described the move, maybe leaking too much information. Sophie picked up on this, saying that “it just made her look really good. But I have to imagine everybody at the table thought, ‘Hmm, like, one person has a resume out here, good to know.”

At the final nine, Tony brilliantly blindsided Sophie in a 4-3-2 vote, an extremely rare shake-up. Unsure if Jeremy had an idol to save himself, the majority alliance of Sophie, Sarah Lacina, Ben, Nick and Tony decided to split the vote between Jeremy and Michele. Kimberly and Denise saw this as a good opportunity to get rid of a threat and joined them. Kimberly, one of the most intuitive people to play the game, said, “I think Tony is trying to play double agent … I feel like Tony is my biggest enemy out here right now.” She was proven correct when Tony flipped, bringing Nick, Michele and Jeremy together to vote for Sophie, who went home with an idol in her pocket. It was an unfortunate ending but a major win for Tony.

Recency bias be damned, I like Nick, even though he did the opposite of what I wanted many times, like voting out Sophie, Yul and Kimberly. He also voted out Parvati, his high school crush (and my personal all-time favorite player), when he could’ve easily swung the vote to Wendell Holland and shaken things up. That takes a lot of nerve to do, and if I were on the island with Parvati, I don’t think I would ever write her name down, as it goes against my beliefs as a Parvati fan (the main one being that she should have won “Survivor: Heroes vs. Villains”). I wouldn’t win the game, but at least we’d be friends, and that’s what really matters.

With good moves come bad moves, and Ben’s decision to allow himself to be voted out at the final five so Sarah (who ended up not even making it to the end) could pad her resume was probably the worst. I just know Chrissy Hofbeck was jumping out of her seat when Ben literally gave up his game to make a friend.

After critics panned “Survivor: South Pacific” for having a below-average cast, I was glad that Sophie returned to the game and proved she was a great winner. She played a smart under-the-radar game; “Survivor” host Jeff Probst said, “so many times you forget she’s there. She’s really good at that.” She was so invisible that Tyson forgot her name in one confessional when listing players: “People like Wendell, Nick, Yul, and … I don’t even know who the last one is. Sophie. So under the radar that I did not even know her name.” In the same episode, he was voted out. Sophie voodoo is real.

This season was a trial run for fire tokens, an in-game currency that allows people to buy advantages. As a whole, I didn’t think they served much purpose other than to give more screen time to the “Edge of Extinction,” but at least it was an interesting concept.

The ill-fated and fan-hated “Edge of Extinction” returned, the theme from two seasons ago that allowed eliminated players to stay and starve in “Survivor” purgatory, with two chances to get back into the game. After being voted out first, Natalie returned to the game at the final six.

Natalie ran the “Edge of Extinction.” She found advantages, disadvantages and completed all the required grueling tasks, like running around the island 20 times (on very little food, which was a theme of the Edge). She, along with Parvati as a buddy, ended up collecting so many fire tokens that she bought three advantages: a jar of peanut butter and an immunity idol. “I’ve been grinding slowly and quietly for so long, but all this hard work is worth it,” Natalie said, moments before winning her way back.

She connected with Michele, who was at the bottom of the pack, and they picked off the rest of the contestants and made their way into the finals. It’s always good to watch an underdog story; every time I counted Michele out of the running, she proved me wrong. She’s now the only contestant to play multiple seasons of “Survivor” without ever being voted out (excluding leaving early). Michele played a scrappy game, winning two immunity challenges and finding advantages, and in any other season, she would’ve gotten some votes. However, this came down to a race between Tony and Natalie.

At the final tribal council, Natalie pulled out her CVS receipt-length list of every advantage she had found and used in the game — extorting Tony into giving her six tokens, sending a challenge advantage to Nick, giving a tribal council advantage to Jeremy —  and was commended on her dominant game in the Edge. However, she was criticized for not playing as hard once she got back into the game, unlike Chris Underwood, the winner of the first “Edge of Extinction” season. She ultimately played a good game, but it was no match against Tony’s dominance.

After getting voted out second on “Survivor: Game Changers” three years ago, Tony had work to do. He edited his intense strategy of finding idols down to playing it safe in the beginning and letting people form a new impression of him. “I want everyone to get nice and comfortable with me; their guards are here right now [putting their arms up], and they’re slowly coming down … When it gets down to here, BANG! [punches] That’s when the sucker punch comes in,” he said in the very first episode. He held true to his words.

At first, he was quiet and unassuming and then later got to work. Along with finding idols and advantages, he proved his social game when he convinced Jeremy, Nick and Ben each to give him a fire token. He won four individual immunity challenges, something he had never accomplished in his original season, constantly worked with people on opposing alliances to get himself further and rekindled his and Sarah’s “Cops-R-Us” duo. It got him to the end, where his aggressive strategy deemed him worthy of getting the grand prize. The queen stays queen, but “Survivor” crowned a new king.

This season provided memorable moments, funny interactions and great gameplay to go with a fantastic cast. My favorite moments included Kimberly begging people to talk to her, Tony and Jeremy arguing over what a week was, Adam Klein trying desperately to play a decoration on the voting stand as an idol, the “Sandra Bench” and the all-inclusive family visit that ended with a giant thank-you hug to Jeff. Parvati described the season as “a fan’s dream” in an interview, and I’m so glad I was not disappointed. Might this season be the best one ever? We’ll need some time away from it to decide, but I think it’s one of the best in some time.