On Feb. 23, Ahmaud Arbery went for a run. Arbery was a former high school football star, his family and friends had always said that running was something he loved to do in his free time. As he ran through Satilla Shores, a predominantly white neighborhood in suburban Georgia, he passed retired police officer Gregory McMichael and his son Travis McMichael. The McMichaels saw Arbery run by and thought he was the suspect responsible for recent burglaries in the neighborhood, Gregory later told police. They grabbed their guns, got into a pickup truck and chased Arbery down. Arbery was just 25 years old when he was shot and killed.

On May 7, over two months later, the McMichaels were arrested and charged with murder and aggravated assault after a graphic video of the incident went viral.  The delay in action was partly due to the fact that only Gregory McMichael’s perspective was included in the initial police report. In Gregory’s version of events, he and his son were simply defending themselves from Arbery, who was described as the aggressor. 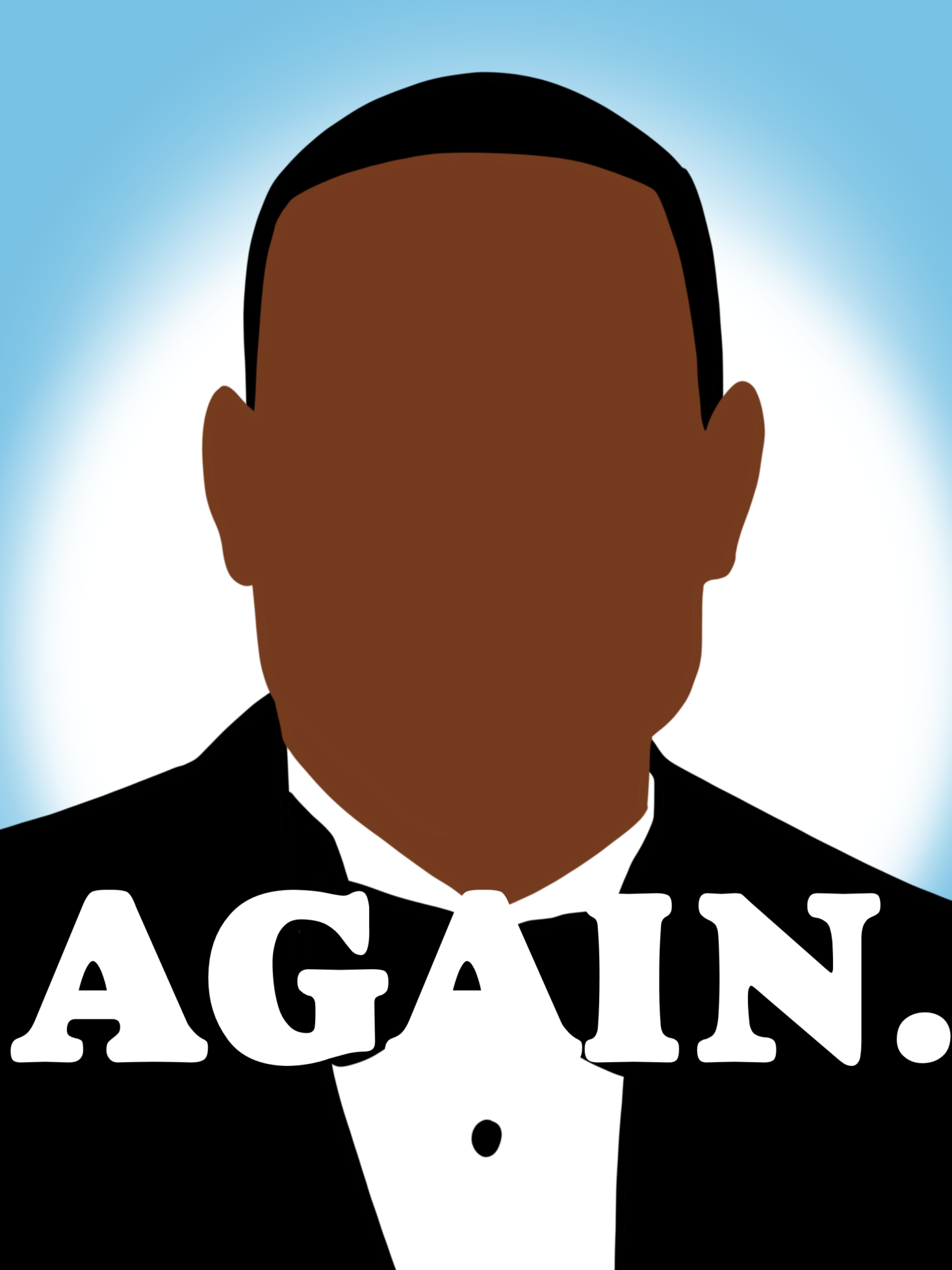 This account of the events was further corroborated by Waycross District Attorney George E. Barnhill, a former attorney on the case. Barnhill claimed that there was “insufficient probable cause” to arrest the McMichaels because their description of the killing was a result of self-defense, and as such was in accordance with Georgia’s laws. These laws include Georgia’s open-carry policy, the citizen’s arrest statute and the stand-your-ground law, which states that someone can use deadly force against an aggressor if acting in the name of self-protection.

And herein lies a terrifying reality — the state laws in Georgia can be interpreted as a free license to chase down an unarmed Black man under the unsubstantiated premise that he might have been a burglary suspect and murder him under the guise of self-defense. These laws should not be in effect anywhere in this country, as they leave it up to the interpretation of a citizen to deem a person dangerous enough to harm. A justice system that continues to enforce these laws is also perpetuating racism.

One of the many problems with the lack of legal action taken after Arbery’s murder was that it gave the impression that what the McMichaels did was legal. In fact, it wasn’t until a viral video of Arbery’s murder surfaced that the new prosecutor on Arbery’s case called for a grand jury investigation, leading to the McMichaels being charged with murder and aggravated assault. The video shows an entirely different set of events than what was reported in the initial police report. It revealed that Arbery was not the aggressor — he was the victim.

However, as history has proven time and time again, there is a strong possibility that the McMichaels will not be found guilty, and Arbery and his family may never get the justice they seek. The lethal racial profiling seen in the murder of Arbery is by no means an isolated incident. The anti-Black vigilantism that the McMichaels exhibited is eerily similar to the murder of Trayvon Martin, which occurred almost eight years earlier. Both Martin and Arbery were criminalized because of their race, and the justice system failed them.

It is hard to ignore that cases like Arbery’s rarely get proper justice, but that is no excuse for Arbery to become yet another dismal statistic. These incidents of horrendous violence should not go unpunished. The historical precedent of not holding murderers accountable for their actions must be shattered. The racism that fuels these acts should not go unchecked. We cannot become complacent because the moment we do, we fail Arbery. There may have been an arrest, but there needs to be a conviction, and this cycle of systemic violence and injustice needs to end. Arbery did absolutely nothing wrong that day, and yet he was killed in cold blood just a little over two months before his 26th birthday. All he did was go for a run.

Surya Swaroop strongly believes that Ahmaud Arbery was an innocent man who was needlessly murdered, and his death should not go unpunished.

There is security camera footage of him trespassing inside peoples homes that day…clearly not an innocent man out for a jog.

haven’t seen the footage, are they clearly identified? if so, that’s quality camera resolution. Regardless, the arguments posed don’t warrant a crew of people to go out and hunt someone down.

Literally..so tired of people lying about this.

Wrong. He may have thought he was being robbed by two white guys with guns. He heroically tried to defend himself and others from these two psychos and got shot and killed. Many people would do the same thing if approached by someone wielding a shotgun.

“On Feb. 23, Ahmaud Arbery went for a run” THIS IS FALSE. He broke into to someones home just before he was confronted. He was not a runner. Do you do any research before writing?

No she doesn’t- shes just a liberal hack that uses this outlet to vent her delusional frustrations.

Red states take in federal aid after every hurricane and tornado destroys homes. Red states promoted businesses such as Walmart paying minimum wage because they know the fed Gov’t will give out food stamps and housing assistance. You conservatives are so fake. In the last 20 years conservatives have outspent democrats, making the national debt 20 trillion+ dollars. Trump has added 4 trillion+ to the national debt.