The Daily Nexus
News
The Furry Faces Behind UCSB’s Pet Community
May 4, 2020 at 8:48 pm by Alexandra Leal Silva

Across the internet, some of the most famous pets are strutting their stuff on social media platforms like Instagram and Facebook. It may sound silly to some, but with accounts like @itsdougthepug and @marniethedog boasting 3.9 million and 1.8 million followers, respectively, their presence on these platforms is no joke — and the pets of UC Santa Barbara students are no exception. 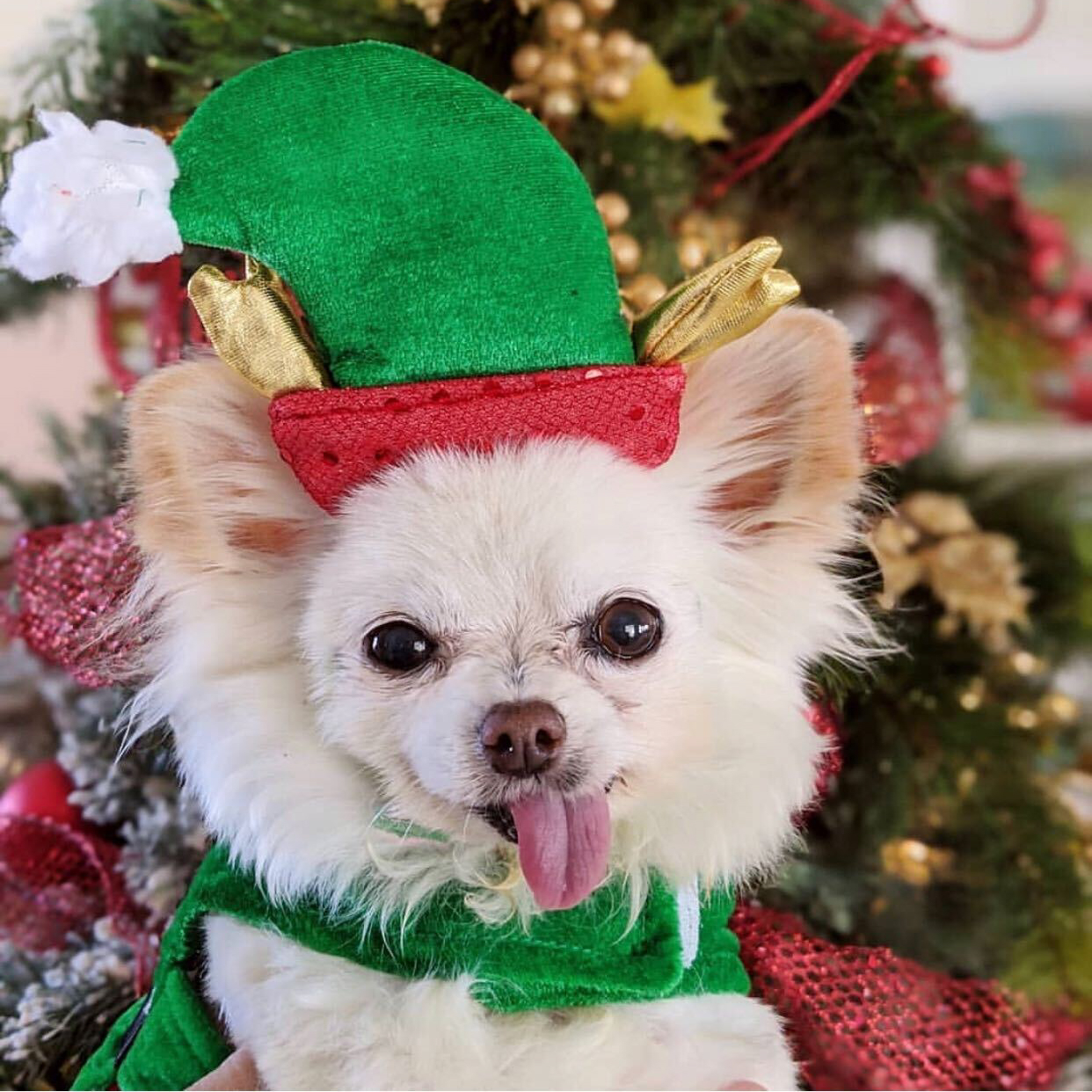 The account, @max.the.fluffy.dog, has been active for four years. Courtesy of Samantha Stackelhouse

Alexa Nelson, a second-year psychological and brain sciences major, started her pet’s Instagram in 2015 — @lanethelab — for her dog Lane, a black Labrador. She initially started the account, which boasts 55 followers, to showcase the training progress of her guide dog, she said.

“In high school, I was raising and training Lane to be a guide dog  and wanted to give people some insight as to what that process looked like,” Nelson explained. She said the account was “for others and myself to document my journey with him.”

On the other hand, Olivia Chung, a second-year psychological and brain sciences major, saw her dog Oreo’s Instagram profile, @oreothewirefox, as a unique way to bond with her wire hair fox terrier.

“We spend a lot of time together anyways, but we get to spend this time [taking] pictures, and it’s fun to think of creative pictures and different scenery,” Chung said.

Chung has maintained the profile for nearly four years and has amassed 65 followers so far. She said she uses the profile to “keep my pictures of him in one place and also share with my friends and family who haven’t gotten to see him in-person and who live far away.”

Kat Williams, a fourth-year history of art and architecture major, began documenting her dogs, Boone and Ohana, as soon as she got them nine months ago. Williams said she was inspired to create @booneandohana because of her dogs’ cuteness and photogeneity.

The job of running an Instagram dedicated to a pet may seem easy, but Williams said there’s always “the pressure for everything to look nice, have a defined ‘aesthetic’ and post frequently.”

While she has felt pressure to always have her phone out to take the ideal photo of Ohana, Williams said she has learned to “not agonize over every picture being perfect.”

“She has over 100 followers, which is way more than I ever expected,” Bernheimer said.

After watching a documentary about the mysterious phenomenon of internet cat famedom, Bernheimer became acquainted with some of the most influential instagram cats, including @fatcathercules and @iamlilbub.

“All this is very silly, but that is what makes it so fun,” she said.

While coming up with creative captions proves difficult at times, “seeing that people love my cat as much as me” makes all of the work worth it, Bernheimer said.

“I like to celebrate her. She brings so much to my life that I want to share it with the world.”

But some pet owners are finding difficulty in sorting through all the pictures they take of their pets to find the perfect one.

Matthew Griffin, a fourth-year political science major and the owner of a golden retriever named Jeter, said that he sorts “through the thousands of pictures I have of Jeter in order to pick the best ones.”

He initially made a profile for Jeter after seeing how friendly he was with his family, friends and people in the neighborhood. Griffin said Jeter’s Instagram profile, @jeter_thegoldenretriever, was actually inspired by another pair of golden retrievers, Camper and Honey, whose owners operate the successful profile @camperandhoney.

Samantha Stackelhouse, the owner of a long-haired teacup chihuahua named Max, was inspired to create Max’s Instagram after strangers came up and asked if Max had a profile online. After experiencing this time and time again, Stacklehouse took it upon herself to create an Instagram account for Max.

The account, @max.the.fluffy.dog, has been active for four years, Stackelhouse said. The best part is “people seeing him in public and after meeting him, immediately following his Instagram,” she added. “It’s really cute to see how people react over him.”

Despite the account’s growth, Max’s Instagram profile hasn’t achieved the level of stardom that others have, but she still enjoys putting out photos for those close to her.

“Though [Max is] not Instagram famous, a lot of his followers consist of our family and extended friends,” Stacklehouse said. “I think people like to see a break in their feed of a really cute dog instead of social media drama or bad news.”