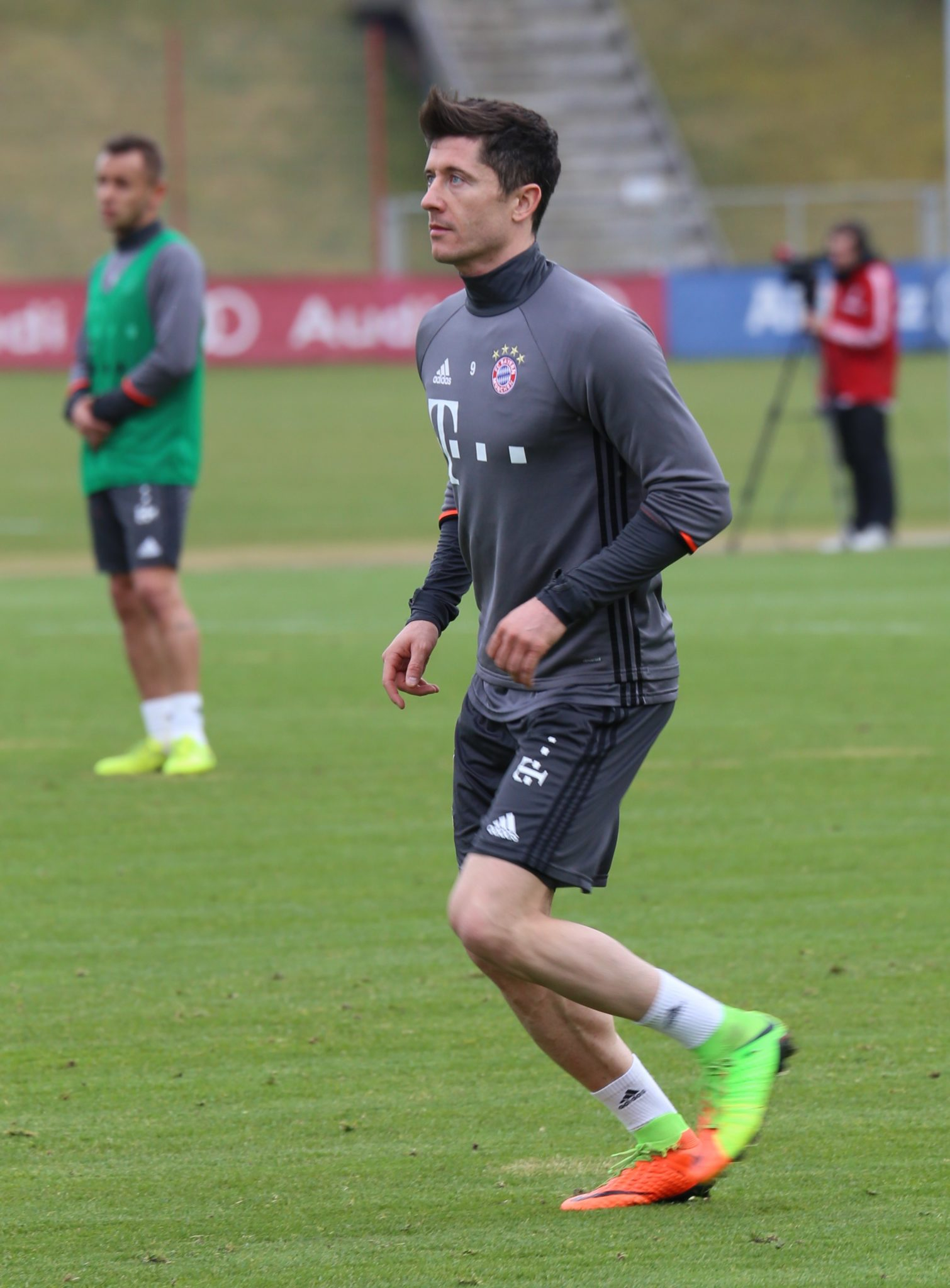 For more than a month, soccer fans have clung desperately to any semblance of soccer. The Belarusian Premier League — which has unwisely kept playing in the wake of COVID-19 — has drawn record-breaking viewership numbers. I myself was so desperate for sporting content that I sat through an entire FIFA match between England internationals Jadon Sancho and Marcus Rashford (spoiler: their FIFA skills are far inferior to their real-life skills). With no end in sight, I’ve had to get my soccer fix through patchy World Cup highlight videos, Instagram Live and copious amounts of Football Manager 2020. Needless to say, it’s been rough.

But finally, there’s a light at the end of the tunnel. Yesterday, two German minister presidents — Markus Söder and Armin Laschet  — expressed optimism that the Bundesliga could return May 9. While the official date will be decided later next week, it likely won’t vary far from this May 9 date. Germany has been coordinated and efficient in their COVID-19 response, and just recently started opening up the country. With a plethora of tests at their disposal, playing the Bundesliga behind closed doors in the near future seems both pragmatic and possible.

For those of you thinking “Great, soccer is back, but who cares about the Bundesliga!?,” well, evidently we all do now. In case you didn’t care previously, though, here’s a short guide on the league to catch you up to date and help you prepare mentally for the return.

Can Anyone Catch Bayern?

With nine games left in the season, perennial juggernaut Bayern Munich leads the table, four points clear of second place Borussia Dortmund and five points clear of RB Leipzig. Remarkably, Bayern is seeking their eighth consecutive Bundesliga title, although of late the Baverian giants have appeared far more mortal than in the past. Bayern sacked their previous manager, Niko Kovač, in early November after a tumultuous start to the season, but under new manager Hansi Flick, the club hasn’t lost any competitions since December 7. Bayern’s success this year rests squarely on the shoulders of 31-year-old Polish striker Robert Lewandowski, who has bagged a remarkable 25 goals in only 23 games played. Defensively, Bayern is as solid as ever, led by Manuel Neuer — who seems to have rediscovered his form this season. Still, Bayern has proven their vulnerability this season, especially when Lewandowksi doesn’t find the back of the net. With an away match at Dortmund remaining, the league is anything but finished.

The last time the world saw Dortmund play, the Western German side blew a 2-1 aggregate lead to Paris Saint-Germain in the second leg of their Champions League fixture. That about sums up this Dortmund side: limitless potential, but with youth and a defense that has been shockingly leaky for a team with title ambitions. Since signing Erling Braut Haaland in the winter transfer window, Dortmund has featured one of the most lethal attacks in all of soccer. Already, the 19-year-old wunderkind has bagged nine goals for the German side, while 20-year-old Sancho has used his pace and technique on the wing to contribute 14 goals and 16 assists. With established German internationals Mats Hummels and Marco Reus in the side, talent has never been the issue. Consistency, on the other hand, has often plagued Dortmund, like in their 4-3 loss to Bayer Leverkusen in February. While the odds remain against Dortmund, don’t count out one of the most explosive teams in Europe.

While a seemingly less realistic pick to win the Bundesliga, Leipzig sit only 5 points back of Bayern for first place and 1 point back of Dortmund for second place. After a torrid start to the season, Leipzig have cooled off considerably, with draws in their last two league games. Nevertheless, this side showed the world what it can do when it dismantled Tottenham Hotspur 4-0 on aggregate in the Champions League. Star forward Timo Werner leads the front line with 21 goals in 25 games, and Austrian international Marcel Sabitzer has proved to be an admirable secondary option with 8 goals and 6 assists in the league so far. Having already played Bayern twice this season, however, it will take a collapse from the Bavarian giants for Leipzig to swoop in for the title.

The Others: Borussia Mönchengladbach and Bayer Leverkusen

It remains unlikely that either of these teams will win the title: Borussia Mönchengladbach sits 6 points back of Bayern and Bayer Leverkusen sits 8 points back of the leaders. However, both these teams play Bayern again this season, and therefore will play a crucial role in determining the champion. In addition, these two teams are vying against one another for the fourth and final Champions League qualification spot.

By most metrics, Mönchengladbach have significantly overachieved this season. Led by Swiss international keeper Yann Sommer, Mönchengladbach’s back line has been pivotal in their success this season. While Mönchengladbach lacks the star quality of their rivals, their attack has proved to be efficient, with French forward Alassane Pléa leading the team with 8 goals in 22 games.

On the flip side, Bayer Leverkusen has an abundance of talent, but have yet to fully put together the performances the side is capable of. Midfielder Kai Havertz is one of the premier talents in the league, and has put together solid performance after solid performance in what is almost assuredly his final season for the side. Elsewhere, veteran Karim Bellarabi continues to shine, while 22-year-old Leon Bailey has shown glimpses of his massive potential. An injury to leading goal scorer Kevin Volland significantly dampers the potential of this team, but there are still enough pieces to vy for fourth place.