All campaigning and voting for this year’s Associated Students spring elections will take place digitally in light of the university’s decision to move all classes online. 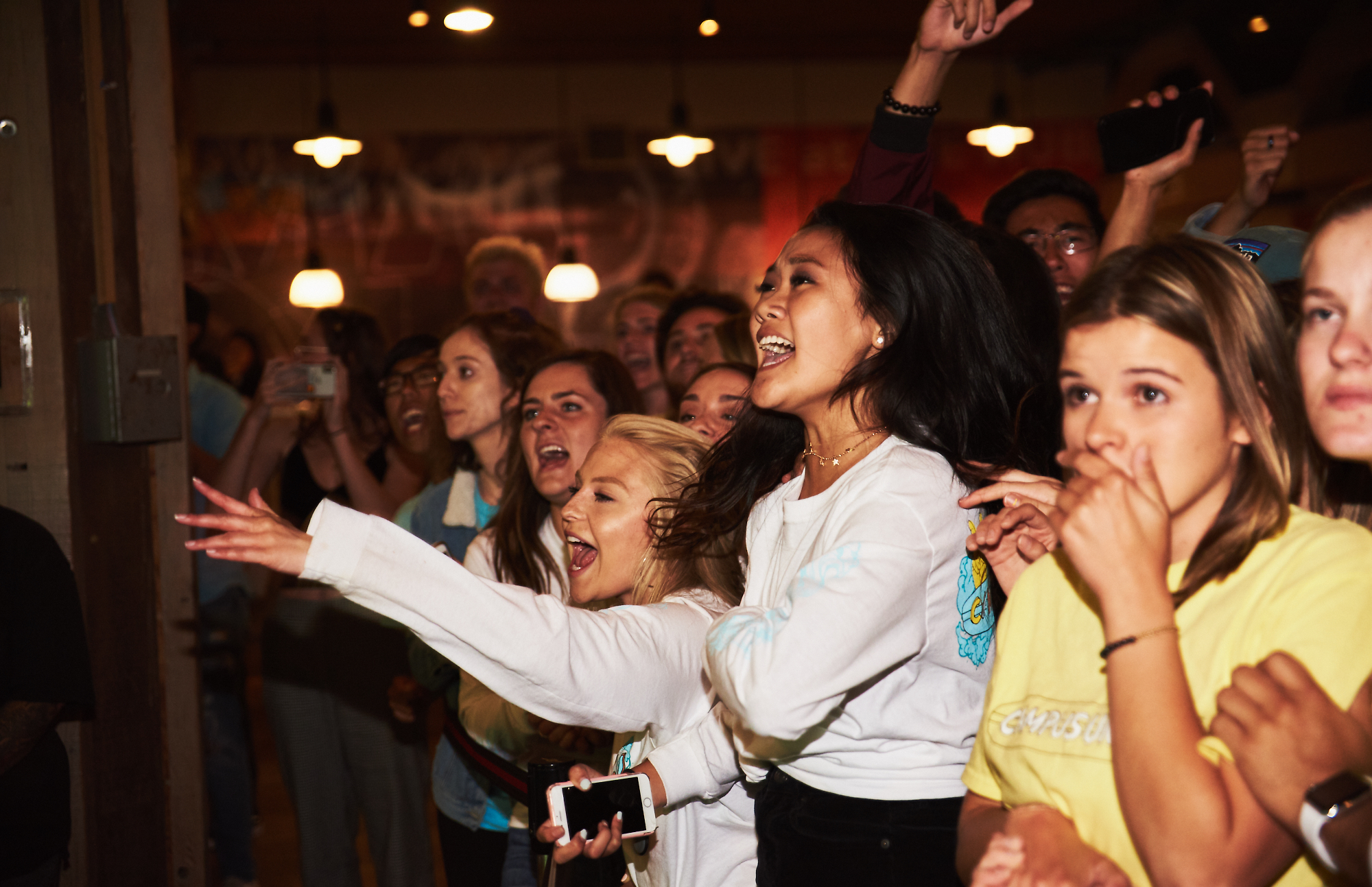 The board said that the “full digital campaign cycle” means all in-person election events are canceled. Siavash Ghadiri / Daily Nexus

“Spring Election dates are constitutionally mandated and cannot be changed without triggering a constitutional change,” the Associated Students (A.S.) Elections Board said in a statement posted on its website.

The board said that the “full digital campaign cycle” means all in-person election events are canceled, and that the board “will not sponsor any in-person events while ‘remote instruction’ is in effect.”

Active campaigning, or in-person campaigning, “is not allowed at all,” according to the A.S. Elections Board statement. The restriction includes any campaign literature such as signs and posters.

Soft campaigning, or online campaigning, will begin as previously planned on April 12, giving candidates approximately 10 days until voting ends on April 23 to promote themselves through social media and other online platforms.

Additionally, the board is requiring that candidates record videos of themselves answering four questions about their platforms; the videos will then be distributed to the student body.

All election deadlines, as outlined by the A.S. Constitution and Elections Board procedures, will remain the same.

In the statement, the board called this decision to move election processes online “the only viable option to maintain continuing operations.”

“We want to honor the work that all candidates put into Elections and be mindful of reaffirmations, referenda, and constitutional changes slated to be on the ballot.”