The Daily Nexus
News
Moratoriums on Evictions Due to COVID-19 Issued on Statewide and County Level
March 31, 2020 at 7:42 pm by Katherine Swartz

In an executive order on March 27, Governor Gavin Newsom placed a statewide moratorium on evictions to ensure that those who cannot pay rent due to income loss from the coronavirus will not be evicted from their residences. 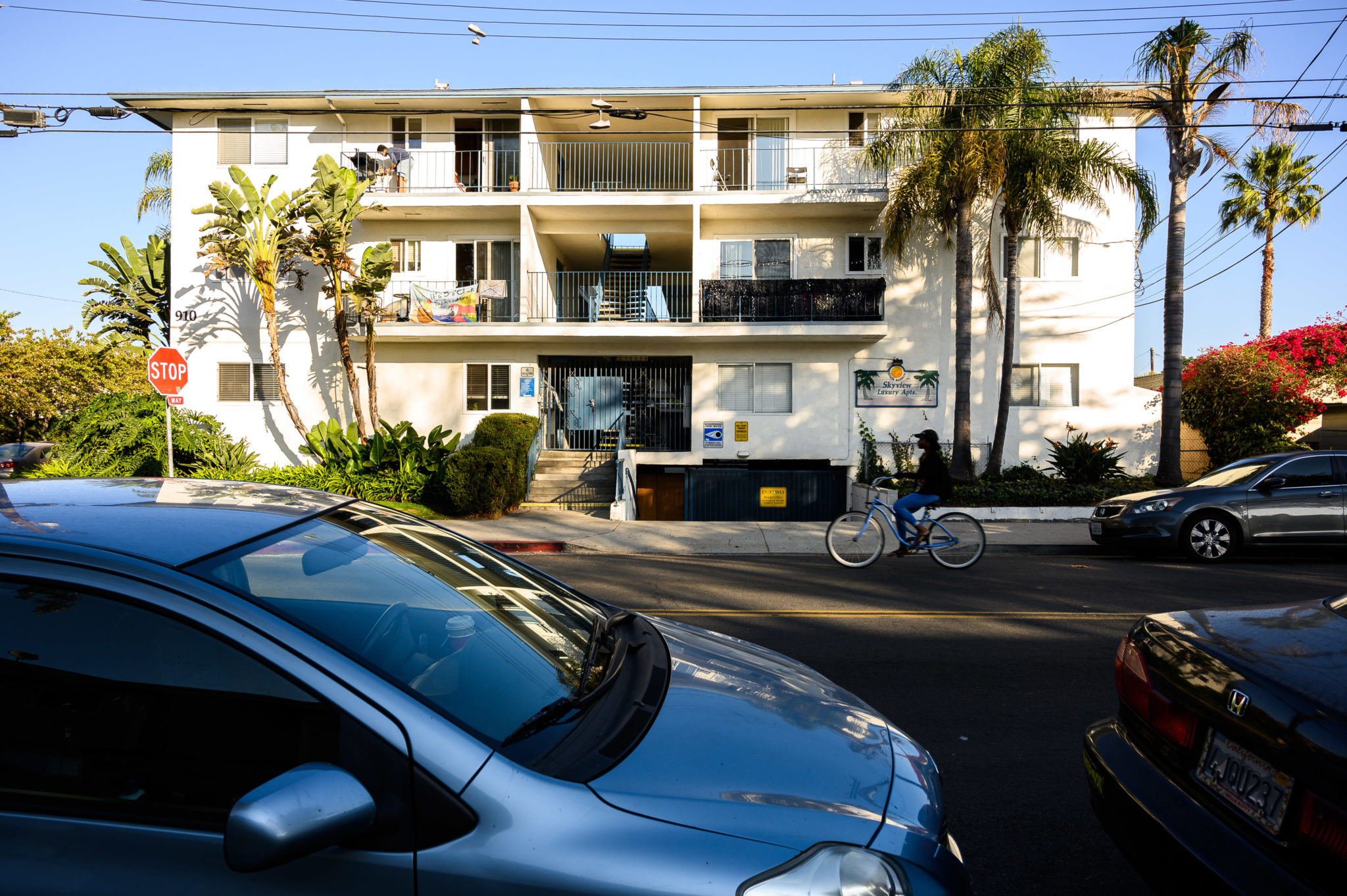 No tenants are exempt from paying their rent entirely, however; the executive order only stops evictions.  Max Abrams / Daily Nexus

The executive order came four days after the Santa Barbara County Board of Supervisors unanimously passed a similar resolution, halting evictions in unincorporated parts of the county, including Isla Vista, until May 31.

Evictions may only be halted if the tenant cannot pay rent because of coronavirus, according to the statewide executive order. This includes a tenant or family member being sick with coronavirus, a tenant being laid off or losing hours or a tenant having to miss work to look after their child. In Santa Barbara County, all K-12 schools are closed as a result of coronavirus, the Santa Barbara Independent reported, similar to other counties across the state.

No tenants are exempt from paying their rent entirely, however; the executive order only stops evictions. Tenants must pay all the rent they missed after the May 31 deadline or they will then face eviction, according to the statewide order.

The Santa Barbara County eviction moratorium shares the May 31 deadline and also stipulates that the ordinance only protects against eviction and does not excuse any tenants from paying rent back at a later time.

“People who can pay rent should pay rent, but we cannot allow people to get evicted at a time when it will spread the sickness and endanger us all,” 1st District Supervisor Das Williams said in a press release.

Williams, who authored the ordinance alongside 2nd District Supervisor Gregg Hart, said during the meeting that the ordinance is a necessary step to prevent the rise of houselessness and the spread of coronavirus.

The ordinance has legal limitations as to who is and who is not protected by the moratorium, County Counsel Michael C. Ghizzoni, who spoke at the supervisors meeting about the legal implication of the ordinance, said.

Specifically, tenants must notify their landlords that they have been economically impacted specifically by the coronavirus pandemic, not for any other reasons. Additionally, the ordinance does “not prohibit against the landlord pursuing a payment of rent through any of the other causes of action that they have,” Ghizzoni said, meaning that the supervisors are only restricting landlords from evicting tenants, not from other warning actions against tenants not paying rent.

Many community members showed support for the moratorium over the phone and through email, but some worried about the burden of tenants having to pay back missed rent after the protections expire in June.

Richard Appelbaum, a UCSB professor emeritus in the global studies department, voiced his concern in an email to the Board of Supervisors.

“I realize that landlords need to be made whole once this passes; but tenants who were unemployed will have lost the income that would otherwise be used for the missed rental payments,” Appelbaum wrote. “Somehow, they should be protected.”

The Board of Supervisors does not have the authority to provide financial support to people who have lost jobs, 5th District Supervisor Steve Lavagnino said. Residents should instead count on the national government for unemployment help, he said.

“I think that’s a little over our pay-grade at the county level, but keep your eyes on that federal stimulus package,” Lavagnino said.

The ordinance only protects unincorporated areas of the county, but individual cities within Santa Barbara County have already taken action to prevent evictions during the pandemic, including Goleta, Santa Barbara and Ojai.

Because I.V. is unincorporated territory in Santa Barbara County, any protections for I.V. residents must come from the countywide level.

Thank you Richard Appelbaum from UCSB. The money this board of supervisors blithely spends on events like “Deltopia” out here in Isla Vista comes from this thing called property taxes. They also pay for paving the road you drive on every day and for whatever emergency response this community can muster in response to COVID-19. In IV property taxes are collected by “asshole landlords” who rent to tenants that do not, as individuals, have the capacity to rent anything in the real world. Why?–because they are going to school and paying your salary/pension. This means properties are rented to groups… Read more »

Last I heard, my mortgage on the rental property is still due and my property and income taxes need to be paid.

Get a real job

I have a real job. How else would I have made a down payment of 25%

There is still a shortage of housing, so why not let the students go and rent to some families. Lower density would make for a healthier community.

Just evict when the moratorium is over.

After my renters sell their iPhone 11, their new laptop, their $200 Nikes, their designer clothes (non of which I have), the we can discuss their lack of funds to pay rent.