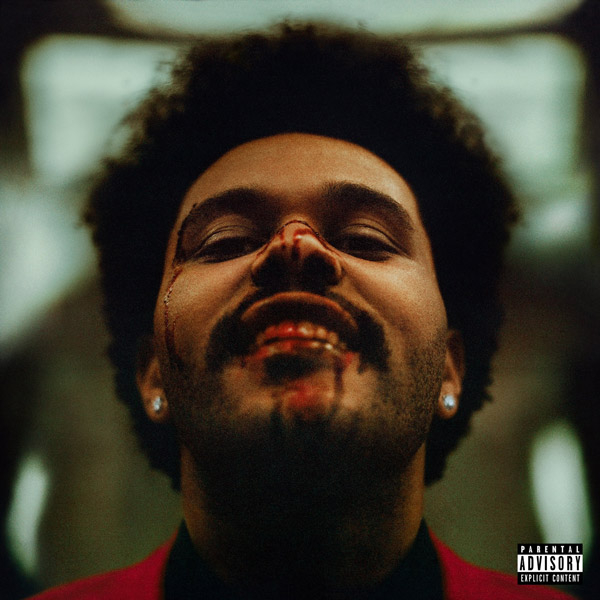 Courtesy of Rap Up

When it comes to acting the part of a despondent (emotionally unavailable, sex-fuelled serial) heartbreaker, no one does it better than The Weeknd. On his fourth studio album, “After Hours,” R&B’s brightest star wants the world to know that he is well aware of who he is and what he does best.

After earning a co-sign from Drake’s OVO Sound label in 2011, The Weeknd emerged from the shadows of his small yet fervent YouTube following to release his debut compilation album “Trilogy,” which was hailed as a masterpiece of a record and sent waves through the industry. Chilling, lustful and brilliantly original, “Trilogy” put the Toronto native on the map as the genre’s resident envelope-pusher.

Perhaps the bar was set too high right away, but it has taken The Weeknd a few years to navigate the waters of defying mainstream tropes. At one point, illusioned with the idea of making music in Los Angeles, he affirmed that “Cali is the mission/Visit every month like I’m split life living” on his track “The Morning.” A series of astounding career accomplishments (including having the most streamed album on Spotify in one year) and career missteps (2016’s uninventive “Starboy”) has now led him to this point: The Weeknd has returned, once again cynical and jaded, and so very close to regaining the glory of his “Trilogy” days.

One of the strongest tracks on “After Hours” is also the album opener, “Alone Again.” The haunting melody immediately evokes the forsaken nostalgia of the “Trilogy” era as The Weeknd finds himself in the same position he started out in: far from sober and alone again. The album shows off its artistic cohesiveness over the next several tracks as the Lothario continues to lament over how he is a lost cause when it comes to any sort of romantic relationship, and how the only lifestyle he is familiar with is one that involves substances and vapid sex.

The first half of the album serves as a sort of restitution for fans who have long been looking for the sonically spectral trademark of The Weeknd’s earlier discography. The second half of the album kicks off with the dazzling synth explosion that is “Blinding Lights.” The feverish, ‘80s disco-esque track is by far the album’s most infectious song. “In Your Eyes,” complete with an immaculate saxophone moment, stands out as the most promising chart-topper as The Weeknd taps into a rarely seen vulnerable side: “I always look the other way/I’m blind, I’m blind/In your eyes, you lie, but I don’t let it define you.”

“After Hours” proves that at his core, The Weeknd still gives in to his baser instincts, even if he has grown up over the years. “Light a blunt up with the flame/Put that cocaine on a plate/Molly with the purple rain/‘Cause I lost my faith,” he broods over a dark, Metro Boomin-produced trap beat as he admits to himself that drugs are still his favorite vice.

The Weeknd has spent the past decade having each of his projects picked apart and held up against his visionary first mixtape. With “After Hours,” he makes it clear that he deserves the chance to evolve with his sound — but that he also deserves the benefit of the doubt. These days, when any music he releases is guaranteed a Top 100 debut, it may be time to accept that “Trilogy” just had that certain “je ne sais quoi” that is not meant to be replicated. With this latest album, new listeners can revel in a melancholic sound that they may not be familiar with yet, and long-time fans can take comfort in the fact that The Weeknd has not really lost sight of who he is after all.