On Tuesday, the Santa Barbara County Public Health Department asked all bars, pubs, wineries and breweries within the county to close “immediately” to mitigate the spread of the coronavirus within the county, which saw two cases confirmed in the last few days. 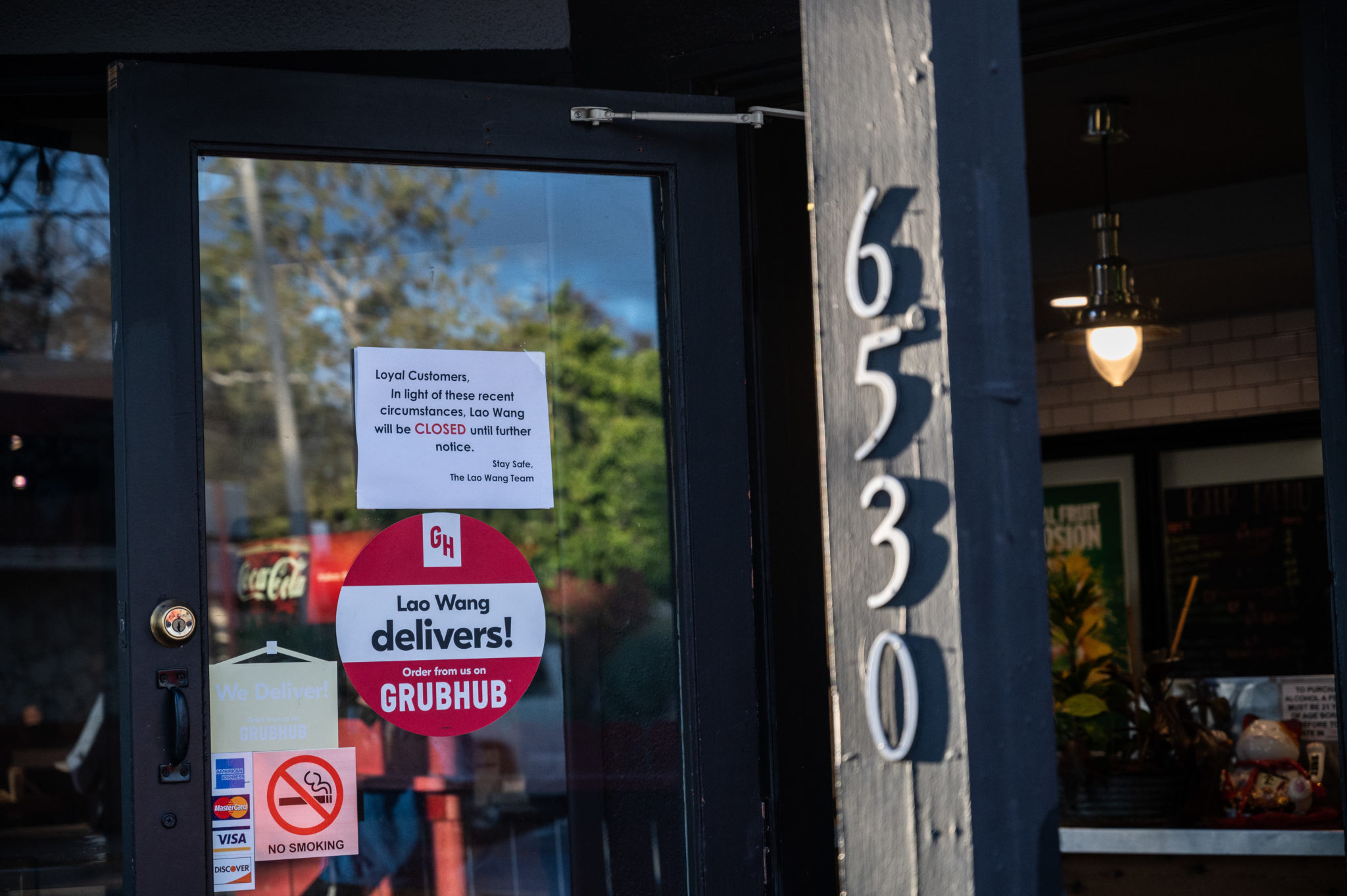 The department also requests that all restaurants with onsite dining switch to delivery or takeout services and that any planned St. Patrick’s Day celebrations be canceled. All grocery stores, markets and food banks will remain open, as they provide “critical services to the community,” according to the department’s press release.

“While many bars, nightclubs and pubs traditionally hold events for St. Patrick’s Day, these are particularly dangerous at this point in the coronavirus pandemic, as they could result in widespread transmission of the disease in Santa Barbara County,” the department’s press release read.

Elliot Spechler, a general manager at Baja Sharkeez, a downtown bar and nightclub frequented by UC Santa Barbara students, said he first heard about the new restriction on Sunday, when California Governor Gavin Newsom first asked bars, wineries, nightclubs and breweries within the state to shut down operations.

“We have procedures sent down from our corporate offices that we’re following as employees and staff, just to make sure that we’re keeping [everything] as sanitary and clean as possible,” he said.

Though the restaurant has no plans as of now to shutter its doors, Spechler maintained that a new mandate could change the situation entirely.

“We’re gonna take it hour by hour,” he said.

Study Hall, one of two bars in Isla Vista, could not be reached for comment. A manager from Dublin’s Sports Grill, the second Isla Vista bar, declined to comment until an official mandate from the county is released.