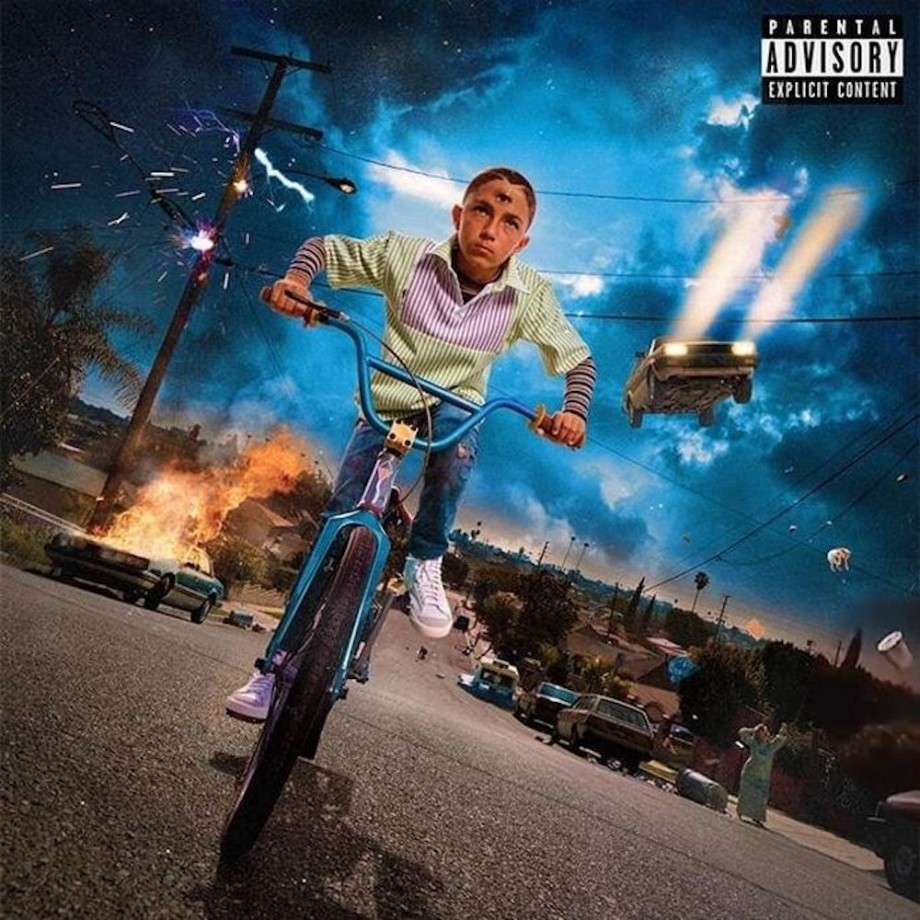 Puerto Rican trap star Bad Bunny’s meteoric rise to superstardom hardly fits the mold of those who came before him. Before the release of his debut album in 2018, he had already shattered records on YouTube, amassing over 4 billion streams, and had a slew of high-profile features under his belt. Within a year of his discovery on SoundCloud by veteran producer DJ Luian, Bad Bunny was his native island’s most esteemed reggaetonero.

Reggaeton, heavily influenced by American hip-hop, took shape in the streets of Puerto Rico in the 1990s and has defined an entire generation of the island’s youth. Bad Bunny, who grew up with aspirations to become the Daddy Yankee of his time, has undeniably altered the landscape of the genre with his commitment to stay true to his craft.

“YHLQMDLG,” which stands for “Yo Hago Lo Que Me Da La Gana” and translates to “I Do Whatever I Want,” is El Conejo Malo’s second full-length project. In contrast to his critically acclaimed debut release, “X 100pre,” which was defined by its moody lyrics over heavily-slung beats, this album features an equally reflective but much more easygoing Bad Bunny. There are, of course, songs in which he is pining over an ex and imagining what he would say to her mom if he ran into her (“Si Veo a Tu Mamá”) or is struggling to come to terms with the end of a relationship (“Ignorantes”). This time around, however, Bad Bunny taps into a more uplifted and eccentric side of himself to give his fans more of a “puro perreo” playlist.

Emerging as the global ambassador for the new wave of música urbana in recent years, Bad Bunny is more ambitious than ever on “YHLQMDLG,” and if initial streams are any indication, his artistic risks have yielded favorable returns. For most of the tracks, he looks toward the days of his childhood to create a throwback compilation filled with classic old-school beats. 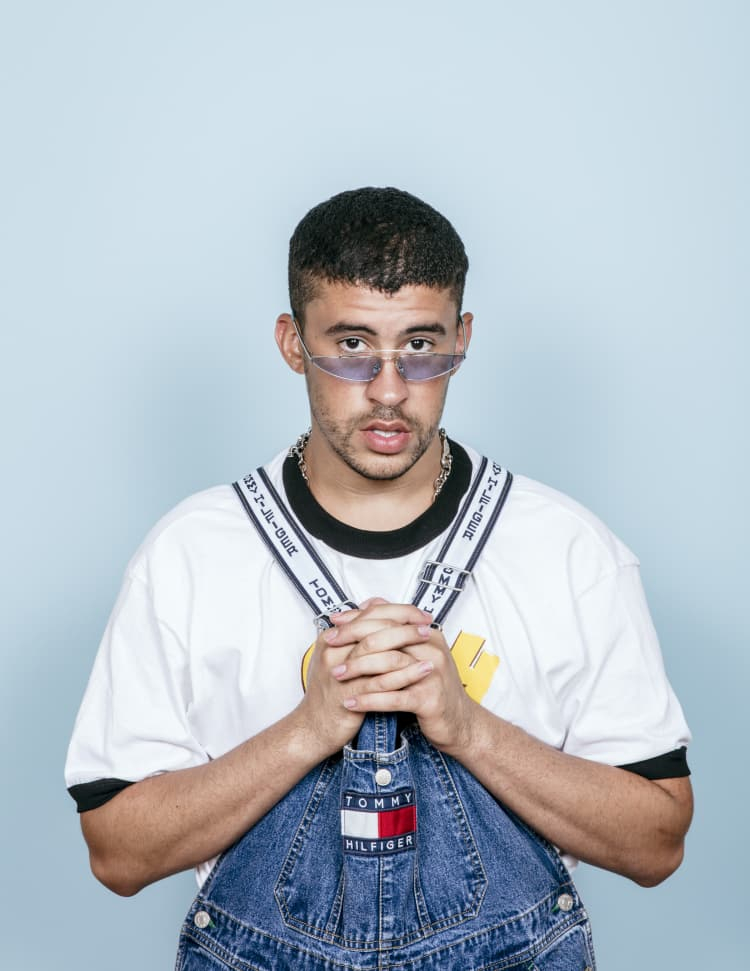 Courtesy of The Fader Magazine

“Yo Perreo Sola,” with an addictive opening hook from singer-songwriter Nesi, is a standout celebratory anthem for women who are not afraid to get down on the dance floor on their own: “En el perreo no se quita/ Fuma y se pone bellaquita/ Te llama si te necesita/ Pero por ahora está solita.” On the dembow-infused “La Santa,” El Conejo Malo joins forces with industry legend Daddy Yankee to chide a woman for expecting him to change when she has the same vices as him.

On “Safaera,” Bad Bunny invites his fans to get a feel for the garage parties, or “las marquesinas,” popular among Puerto Ricans. With an impressive range of beat transitions to underscore the reggaetonero reveling in how much he is going to party with women that night, this percussive track is arguably the most reminiscent of the sounds once confined to the underground scene.

Bad Bunny has accomplished more than most artists achieve throughout their entire career. Once a college student working in a grocery store, his career skyrocketed to new heights within months of signing to a label. In two years, he has released three albums, picked up three Grammy nominations, headlined a tour, performed at the Super Bowl and emerged as one of this generation’s forefront activists. With so much pressure riding on him, Bad Bunny is not afraid to admit that his lifestyle has taken a toll on him.

The album ends with “<3,” a thank you note for the unwavering support of those who believed in the trap star from the very beginning. Bad Bunny acknowledges that he is blessed to be able to live out his dream, but ultimately, the fame has made him sick: “Pero hablando claro, gente, ya ni duermo/ Y esto de la fama me tiene hasta enfermo.” He reveals that he wants to retire after releasing one last album, which he plans to drop in the next nine months. With this closing track, he makes one thing abundantly clear: San Benito really does do whatever he wants.