Recently, local Isla Vista bands ditched their usual backdoor show gigs to hit the stage at Battle of the Bands hosted by the Associated Students Program Board, taking one another on for what would be an impressive display of talent, hard work and dedication to be the best around. Yung Fuzz, Pretty Cheeky, Closeout and Tastegood all showed up to The Hub last Thursday to prove themselves as worthy contenders among the long list of other prestigious bands in town. 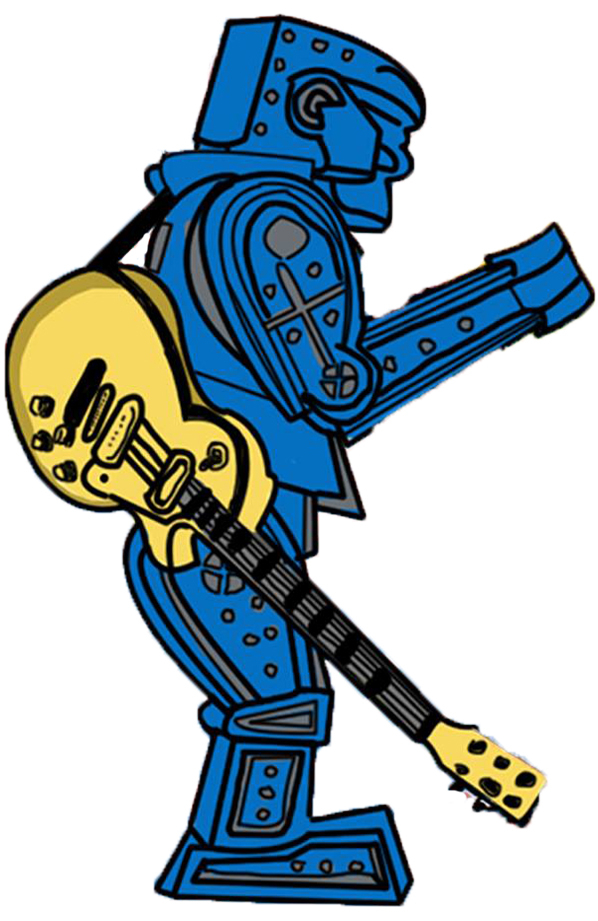 The night brought out a variety of sounds ranging from rock to jazz. The rules were simple: each band would have about 15 minutes to take the stage and impress the crowd with their musical inclinations and personalities. It wouldn’t be long after the doors opened that the venue would be filled with the competing bands’ fans and friends shouting their names enthusiastically. With each band bringing in their own sizable crowd, the event would be a cutthroat race to first place.

Up first was Yung Fuzz, composed of a saxophone, keyboard, bass guitar, guitar and drums. They provided a heavily jazz-inspired performance, adding a unique flavor to the night overall. The ensemble gave the crowd a set of songs that brought together the rhythmic nuances that make jazz the complex genre it is. Using their stage time wisely to have a proper jazz-jam session, each member contributed their own impressive solos throughout the set, leaving out nothing from what you want out of a jazz fusion set: funky bass lines, playful keys and ridiculous drums solos.

Following Yung Fuzz was Pretty Cheeky, bringing the beloved I.V. surf indie genre to the stage. They quickly grabbed the crowd’s attention with a nod to Jimi Hendrix as the lead guitarist played the legend’s variation of the national anthem. They performed in the classical rock orchestration with a bass guitar, guitar, drum set and lead singer, as did the rest of the bands that followed. Each song had excellent danceability, keeping the crowd’s feet moving for the entirety of their set; they were an energetic crowd-pleaser, playing the sweet songs that never fail to raise morale. Pretty Cheeky was a reminder of the influence that having fun has on a group of people.

Closeout was next and they added some edge to the sounds preceding, presenting a rock sound that leaned more toward punk. The band performed as a trio, with the lead singer handling the responsibility of guitar as well as vocals. Playing at a high level of hype, the energy was infectious enough to have the audience jumping up and down wildly. Each member added their aggressive touch to the songs, keeping the momentum alive through the entirety of their turn, with in-your-face drum breaks and intense guitar licks. 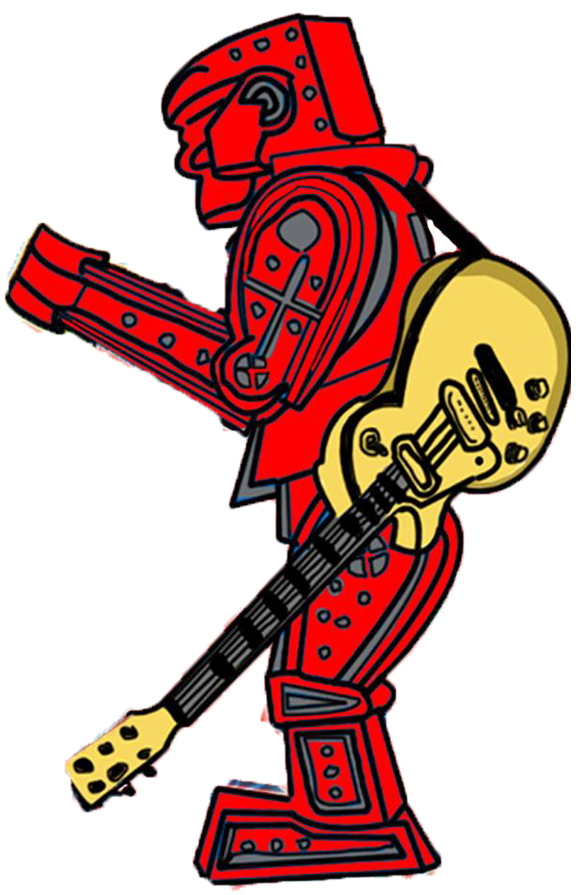 Finishing the night off was Tastegood, providing a strong female presence to the competition. They wrapped up the night with a compilation of fun and tongue-in-cheek tunes perfect for a college setting, with most songs feeling free-spirited and spiritedly. Frowning during their performance would have been an impressive feat, especially with the band’s hilarious lyrics. Leaving the crowd with a case of teenage fever, the band finished, and it was time to decide on the competition victor.

After the final song, attendants were asked to remotely cast in their votes. The audience dispersed as they chatted with friends, debating on who the rightful winner should be. And, after a short break, an A.S. Program Board representative went on stage to announce that after a very close count, the winner of this year’s Battle of the Bands would be Tastegood, winning a free recording session as their prize. The band gathered in a group embrace as they digested the exciting news.

But win or lose, all the bands were happy to be involved. Nick Sultan, guitarist for Pretty Cheeky, felt honored being able to share the stage with his fellow musicians. “Nothing but good vibes,” Sultan said. “Makes me excited to just get out there and do more shows.”

Sadly, not everyone could walk away as a winner, but the night wasn’t about being first place, or even about music, it was about the comradery in competition found amongst the bands here in I.V.

Thanks to my tour guide for saying with me and Oralia, my mom, He interjects. Why is it UCSB Veterans doesn’t salute the flag when a Visalia college man asks for a disabled resource book that includes the term round in it, which is every household on the block?