The Daily Nexus
On the Menu
Kaiju Brings Japanese Ramen and Curry to Isla Vista
February 20, 2020 at 12:01 am by Liliana Linan

As an Los Angeles native, I eat a lot of ramen and I was very excited to hear about the opening of a new Japanese ramen and curry restaurant in our very own Isla Vista. Kaiju, the newest addition to I.V.’s food spots, recently replaced Hanamura and is already gaining a lot of traction, perhaps thanks to its advertisement on Facebook. 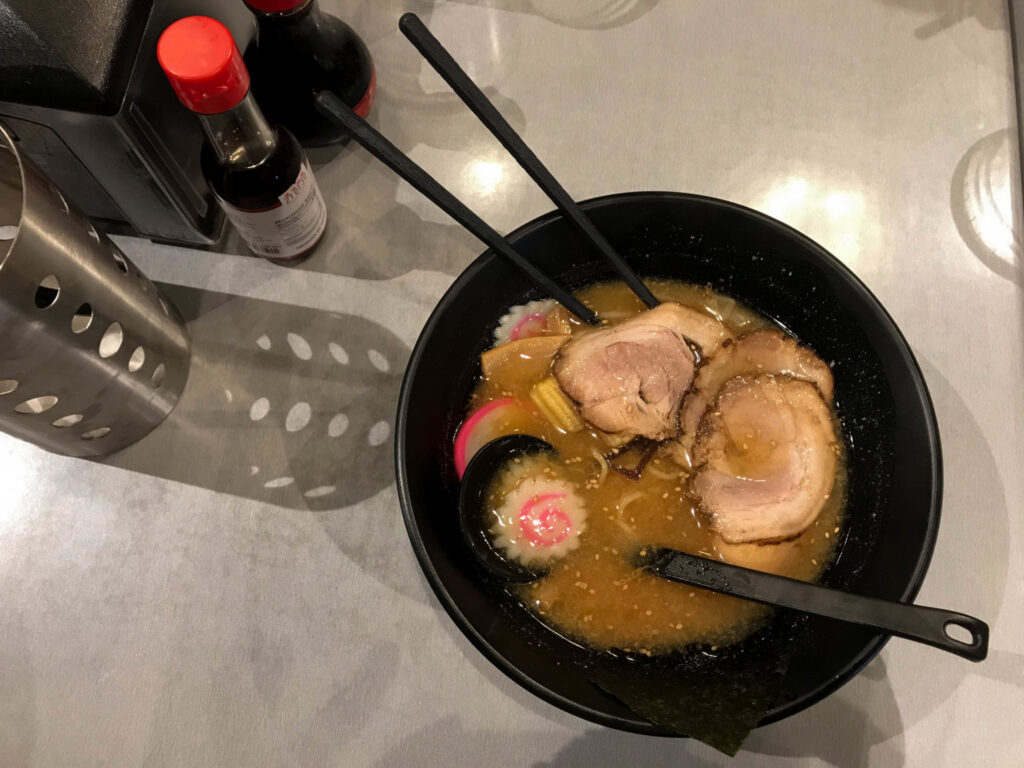 I arrived at 8:30 p.m. on a Saturday night, and there was a good amount of people there for a brand-new restaurant, but I didn’t have to wait for a table. The restaurant itself is very well lit, with nice modern decor. The menu is simple, consisting of appetizers, curry and ramen.

I wanted to order fried octopus, but they ran out, and so I opted for the gyoza described as pork dumplings with garlic-sesame soy sauce, and the miso ramen. The prices are average, at $5.49 for the gyoza and $12.99 for the ramen. The gyoza was nice and crunchy, and the sauce was perfect for dipping because of its acidity. I enjoyed these dumplings, but they also tasted like the frozen Bibigo wontons I get from Costco. 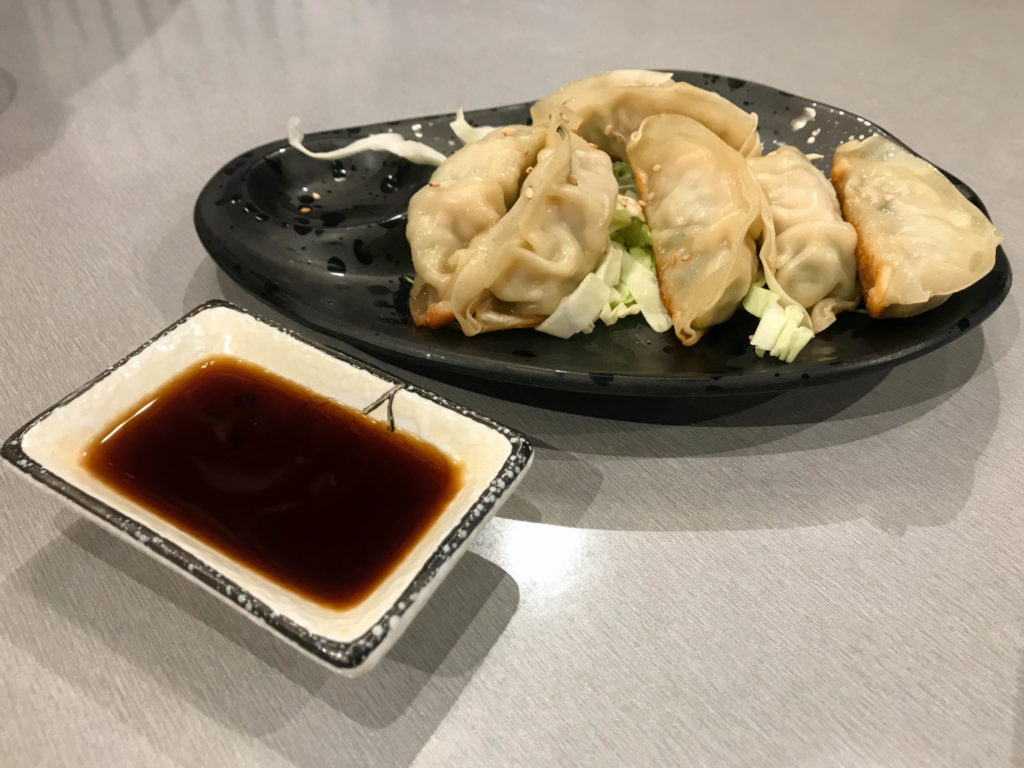 The miso ramen included a lot of toppings on paper but looked a bit emptier than I had anticipated when served. After the first slurp, I was immediately disappointed. I know I’m biased, but so far, nothing can beat LA ramen. The dish was too oily, and because it was served lukewarm, it cooled down very quickly. Overall, it just needed more flavor. The chashu (Japanese braised pork belly) was difficult to cut, and there was too little of every vegetable, especially the corn. I also wish there was an option to add spice, as I think that would bring up the flavor of the ramen.

In short, Kaiju is mediocre at best. I’ve always wanted to have Japanese curry, but I think I’ll wait to try it at a different spot.

Thanks for the review! i was not aware of the new place. With new restaurants, it’s good to give them a few weeks to work out the kinks. I hope this place gets their act together. I’d love to have another great place to eat in IV.