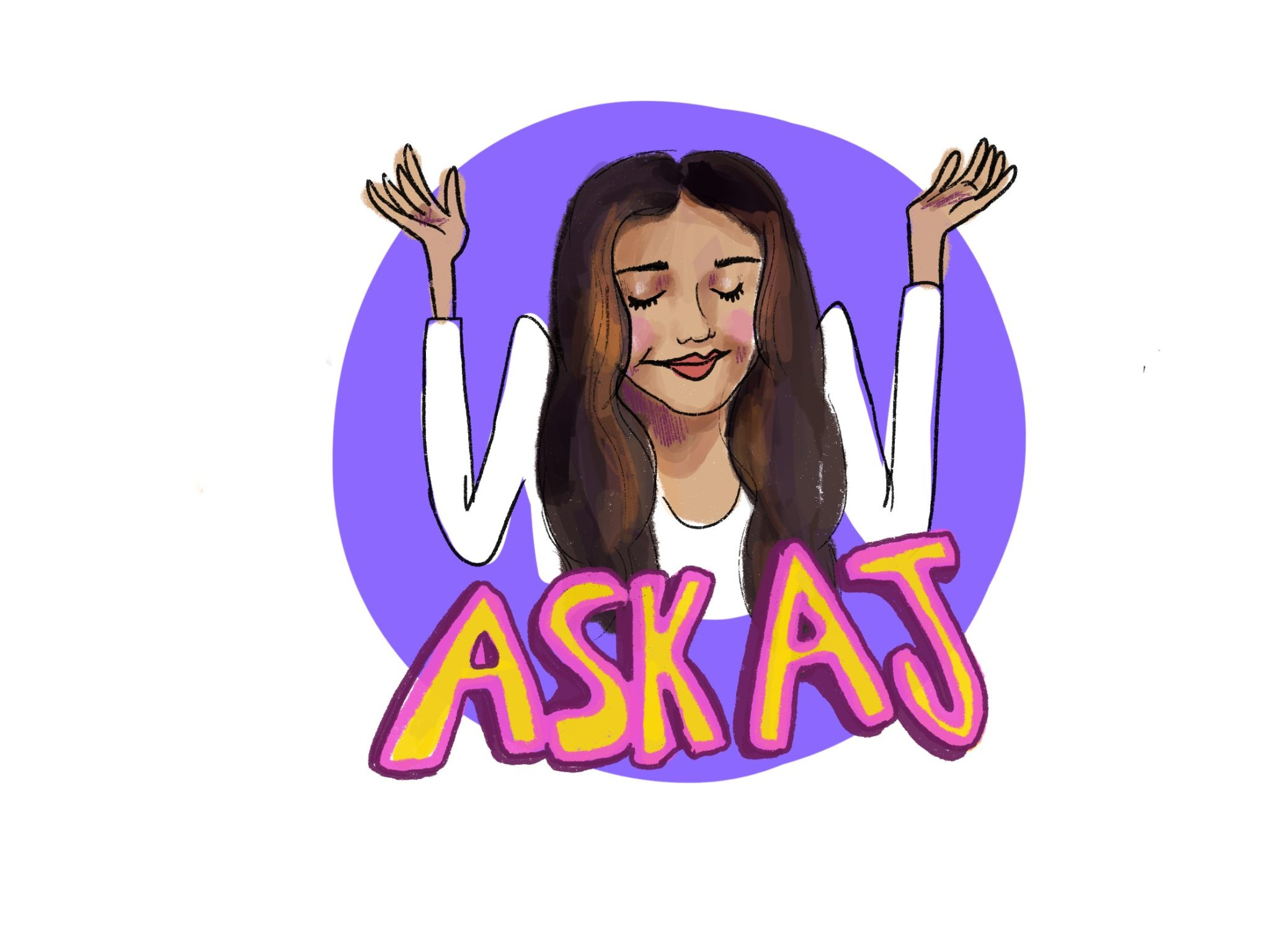 Dear AJ, I’ve been in a relationship with my boyfriend for almost three years now and it’s going great, but a few weeks ago, he randomly asked me to move in with him after I graduate. The problem is that we live five states away from each other and he just recently moved out of his parents’ house. I like him enough to do it but it honestly scares me a bit. We’ve never met in person but we’ve video chatted. I just never thought he would ask something like that because he used to say that this wasn’t going to be a serious relationship for him. Every time he tries to bring it up again, I just either leave him on read or just change the subject. What do you think I should do?
-Elly

I seriously suggest that you put off any thought of moving in with your boyfriend until you have met him in person a considerable number of times. Jumping from a virtual relationship to living together is a huge decision, and one that deserves serious time, thought and open communication. The fact that you don’t feel comfortable addressing this topic with your boyfriend over text shows that you’re not ready for the type of communication that is required in order to live with another person. Though you say you have video chatted before, there are a lot of potential dangers associated with online relationships. Please, please be cautious when you do meet up in person. For example, make sure to share your location with your friends and family and to meet in a public setting, like a coffee shop — at least for the first few times.

Also, think about your own priorities. Does moving across five states to be with him suit your plans for the future? Is it worth leaving behind your friends and family for a person who a) you’ve never actually met and b) said he didn’t want a serious relationship with you? Also, being in a happy relationship with someone doesn’t necessarily mean you’d be compatible as roommates.

Here’s the thing: You say you like him enough to move in with him — but do you love him? And if you’ve never met IRL, how can you tell the difference?

If he isn’t committed enough to meet you in person, it’s way too soon for you to commit to moving for him.

Why should we trust an undergrad to deliver anything resembling sound life advice?
-Anonymous

The Times They Are a-Changin’. Would you really rather get life advice from a boomer?

Dear AJ, I want to break up with my partner, but I know they have big Valentine’s Day plans for us, including tickets to Disneyland and some really expensive gifts. Should I stick it out for another week, or would that be lying?
-Stuck In Love

If you already know that you don’t want to be with your partner any longer, it’s best if you just get it frickin’ over with already and break things off. First off, do you really want to torture yourself by having to sit through elaborate Valentine’s Day plans with someone that you’re not in love with anymore?

Second, breakups are painful enough already. Can you imagine how much more your partner is going to hate you once they realize that you are breaking up with them days after they have spent their last pennies on you? From their point of view, at least if you cut things off now, they can use those Disney tickets on someone who won’t curb stomp their heart.

Put yourself in their shoes and consider their needs and desires in these final moments of your relationship — especially since your timing fucking sucks. Communicating in a caring manner about why you are ending things on such short notice would also be helpful in reducing your partner’s confusion as this might be very hard for them. Though I understand that initiating breakups can be hard, make like a pair of Nikes and just do it! It would also be best if you did it as soon as possible because I know return policies on some items are only 14 days.

“The Times They Are a-Changin’. Would you really rather get life advice from a boomer?”

Seriously?? what sound life advice can anyone get from someone that’s barely started their life? Boomer or not – someone with some life experience will have a lot more to offer than an 20ish year old under grad.