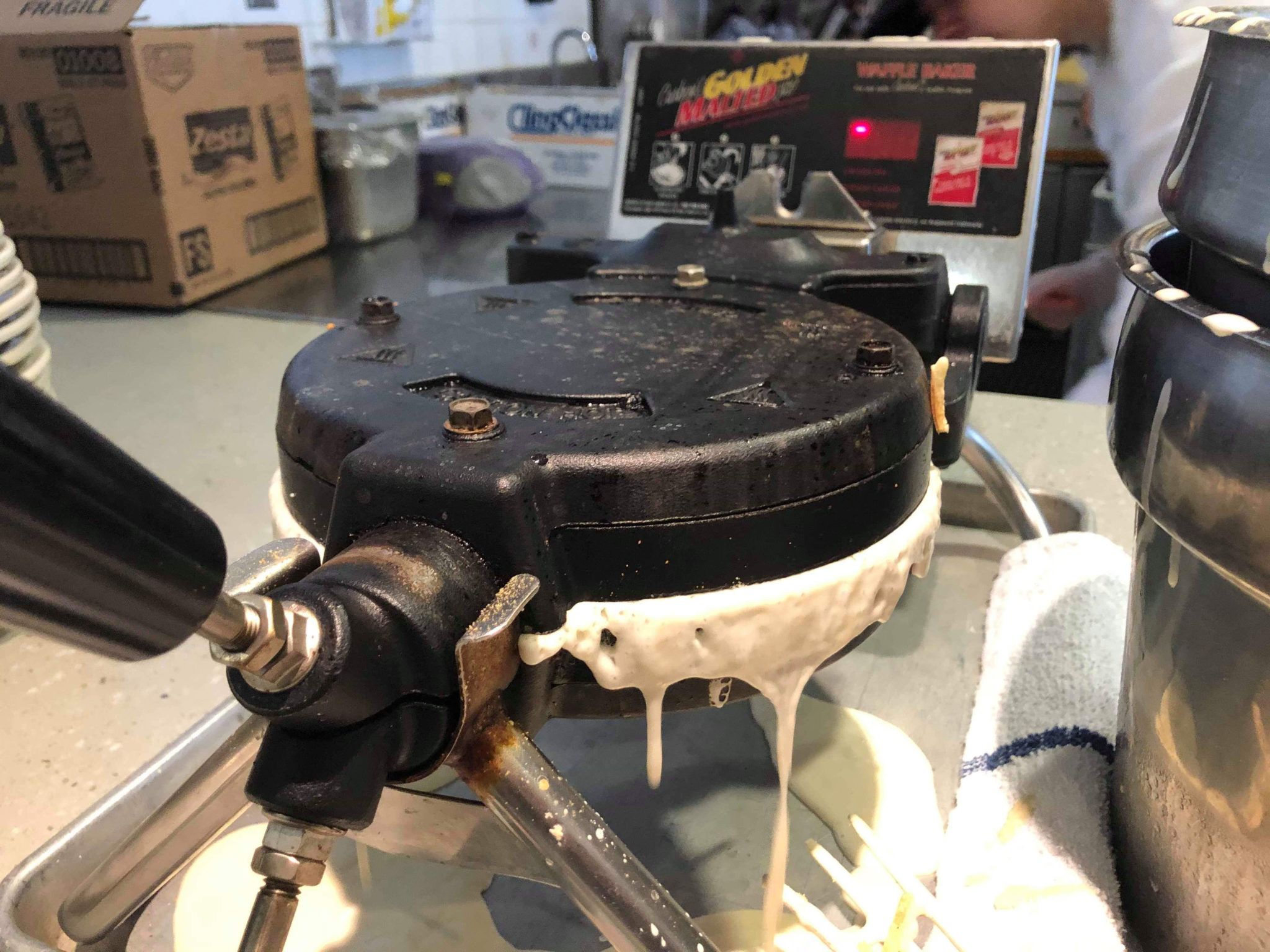 ORTEGA DINING COMMONS ‒ A shallow pool of wasted waffle batter solemnly finds itself spread out upon a pitiful tin pan underneath the machine for which it was intended. For second-year student Emma Fahler, this accumulation of waffle slop serves as a not-so-tender reminder that she can’t do a single thing right.

“Why can’t just one thing be easy?” said Fahler in regards to her spectacularly disappointing waffle making performance. “I could’ve just gone for pancakes. I should’ve just gone for pancakes, but here we are.” Fahler told Nexustentialism that she took this matter to heart, as if the escaping waffle batter was an insult from the waffle machine itself and not a product of her own culinary incompetence. 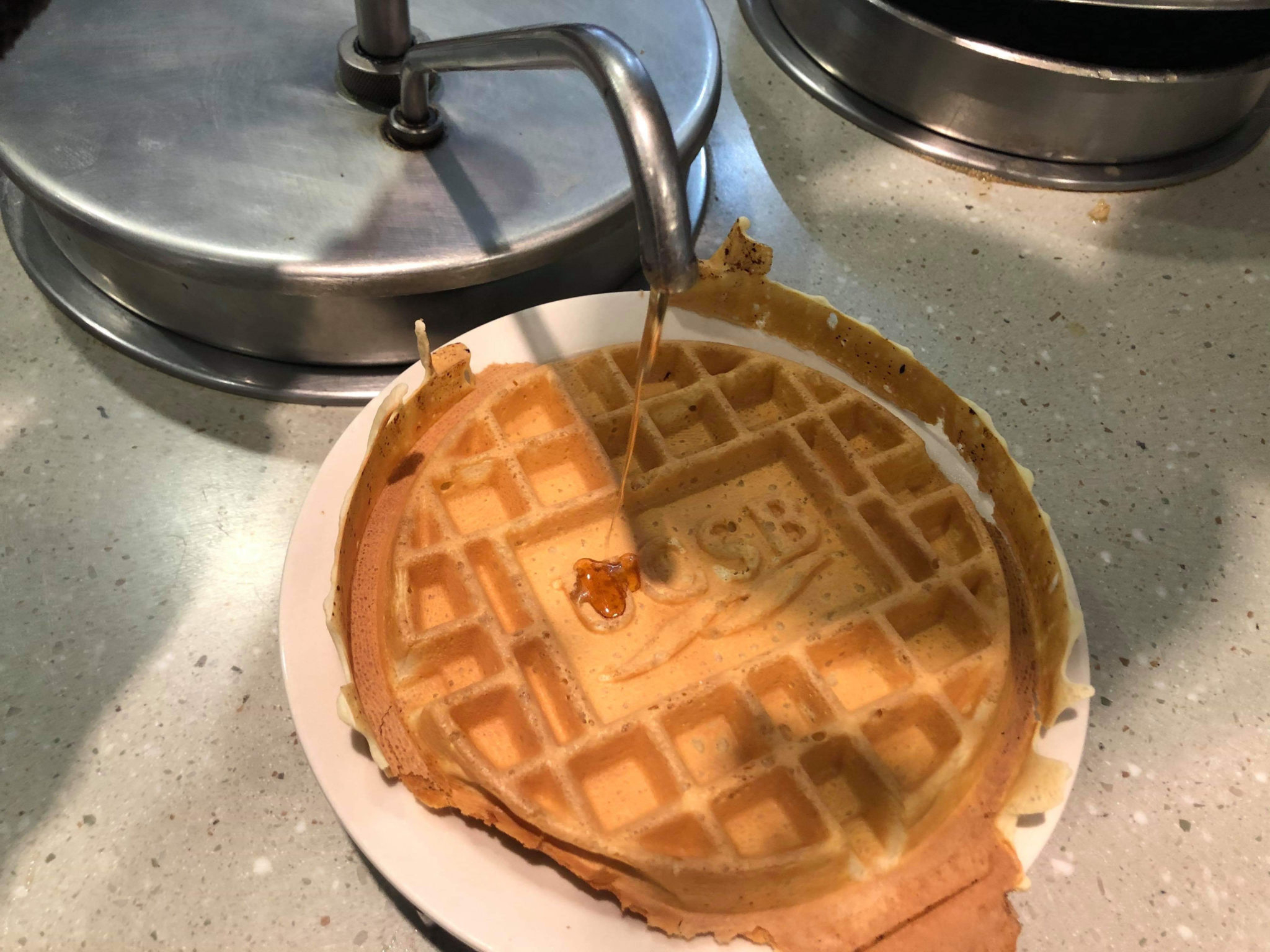 Fahler’s disastrous morning, however, is not an isolated incident. Waffle-related difficulties have been pushing students to the brink of psychological hysteria for weeks, according to one anonymous Ortega employee. “It’s like they’re being pushed to their limits. You know the straw that broke the camel’s back? It’s the waffle that breaks the student’s heart. Day after day, waffle after waffle — it never gets easier to watch.”

In response to recent events, UCSB Housing, Dining & Auxiliary Enterprises (HDAE) proposed a complete removal of self-serve waffle machines in the dining commons. The proposal was met with immediate backlash from masochistic students across campus who, despite the pain they endure, would like to retain a glimmer of hope that maybe, one day, they’ll get it right. Despite firm beliefs that “they won’t,” HDAE representatives voted to keep the psychological torture devices available for public use.

As for Fahler’s waffle journey, she proceeded to pry her UCSB-branded, misshapen waffle from the machine, plop it onto her plate, drizzle it with syrup and skip the butter ‒ her tears had already added more than enough salty flavor.

Sierra Vakili has never broken down over a waffle and has no idea what you’re talking about.